ANDRE RIEU The Best Of – Live

The man who is credited with single handedly reviving the international popularity of the waltz ,ANDRÉ RIEU, is on his 30th anniversary tour this year and ZYX are proud to celebrate with the DVD “LIVE AT THE ROYAL ALBERT HALL” recorded at a concert in 2002.

ANDRÉ RIEU created the Johann Strauss Orchestra in 1987 which began with 12 members but now performs with between 40 and 50 musicians. His repertoire covers a wide range of classical music as well as popular and folk music plus music from well-known sound tracks and theatre musicals. His reputation for stunning live presentations has attracted large worldwide audiences and his 30th anniversary tour is currently taking him around the globe. 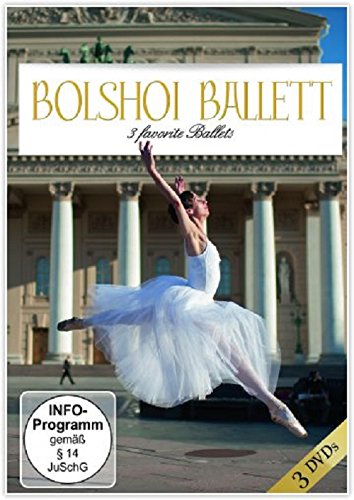 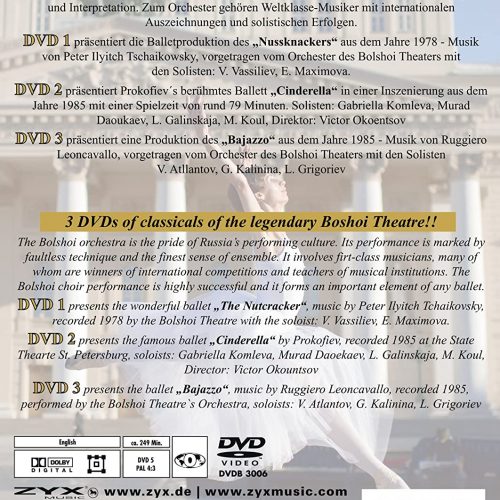 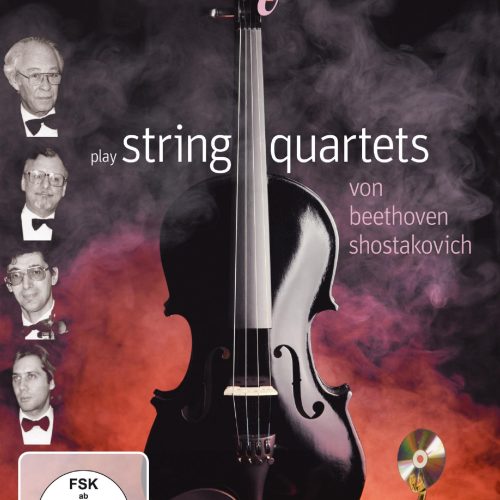 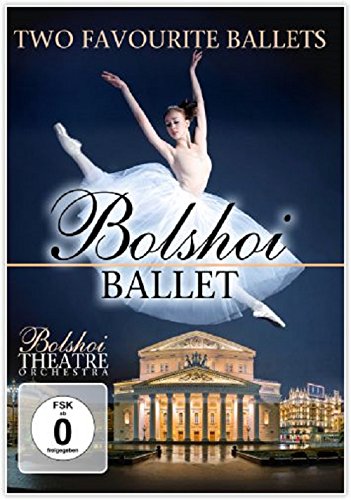 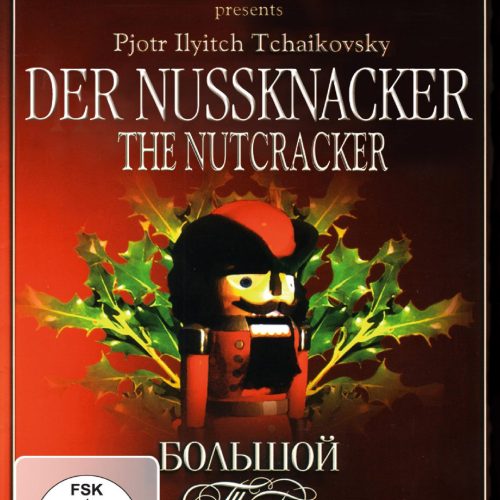 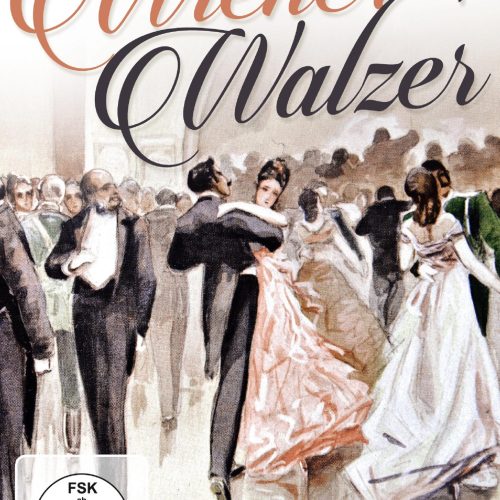 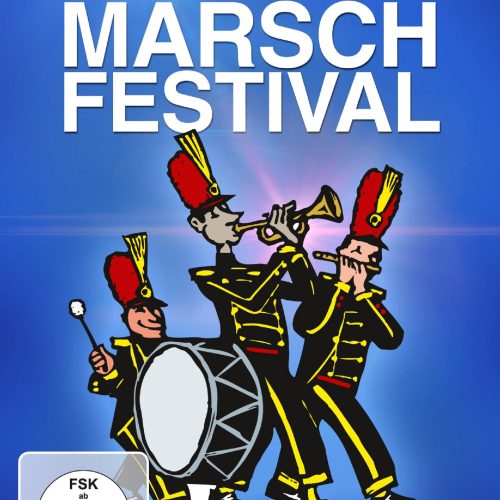 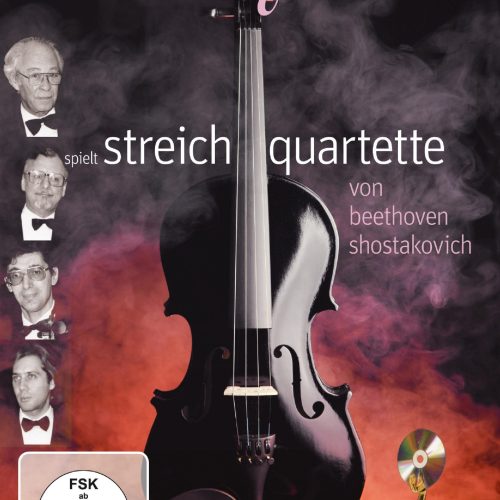 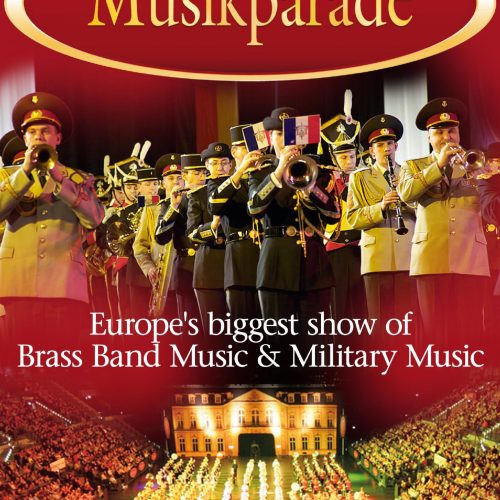