CLAUS PIEPER and WERNER BALZUWEIT discovered their common passion for electronic music in the 1980s. There followed years where they pursued separate paths in their careers until they reunited again in 2003 under the name EIGENART, which means something like ‘originality´. CLAUS PIEPER had already harvested success with his “GENLOG”, a project which strongly influenced the Rave sound in the 1990s alongside other artists from the likes of WESTBAM, MARUSHA or TANITH. In further projects like “KIMRI”, ”THE BLEACHERS” or “ATROPIN”, he explored various musical directions such as Downbeat, BigBeat, Techno and House.

With their two albums entitled “CITYHOPPER” (ZYX 2006) and “MALIA” (Kju/Daredo 2007), EIGENART proved their talent in mastering the smoother structures of Electronic music, thus winning a lasting notoriety on the scene.

LARS HOLZAPFEL (aka WOO-DEE) joined the group for the album “ARTEFAKT”, a breathtaking masterpiece blending Downbeat, Ambient, Lounge and Deep House and which reveals some mystical yet very sensuous features.

All in all, this is undeniably a very commendable album! TRACKLIST
Lyra
Untouched
This Is My Space
Beauty & The Beast
You Proceed
Deadend Street
Heaven Is Here
Peacefully
Farewell
Whales Unfinished
The Notwist
Cosmogenic Cycle 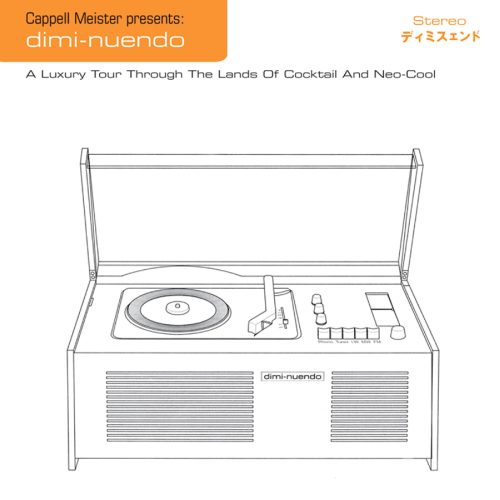 DIMI-NUENDO A Luxury Tour Through The Land 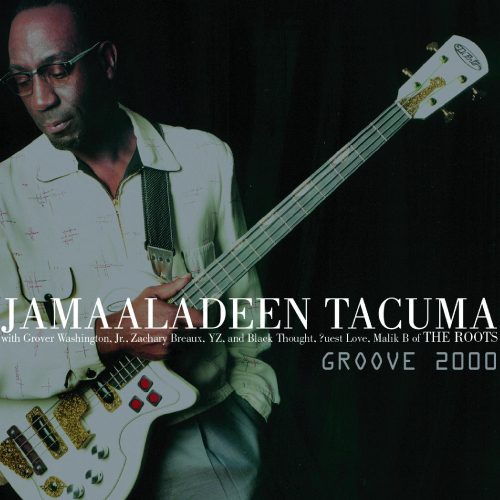 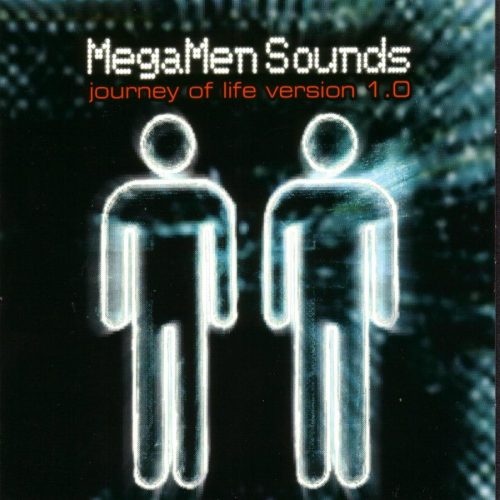 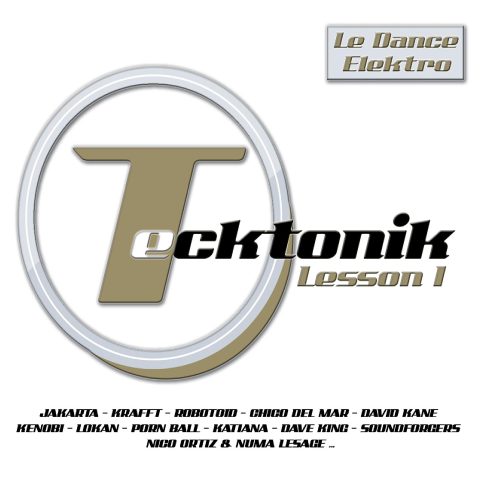 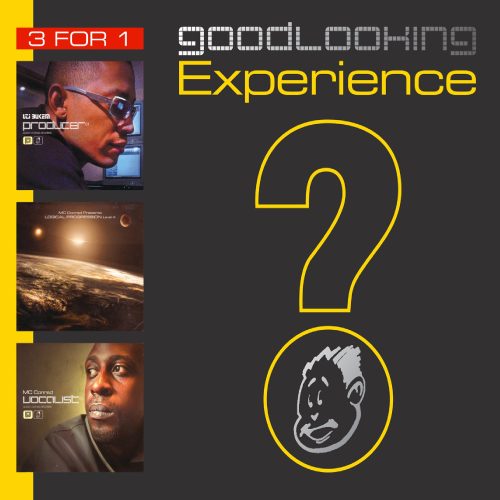 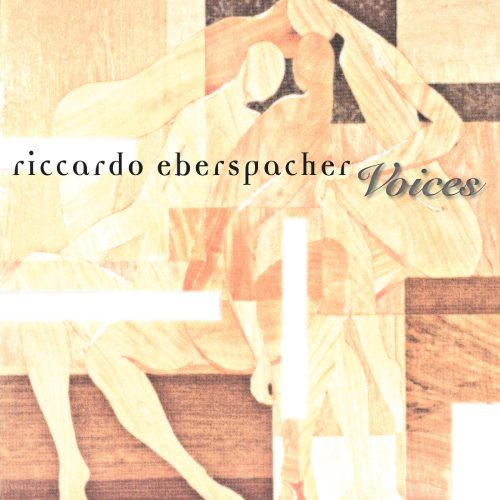 This Is My Space
Eigenart