ERNEST KOHL came to prominence at the same time as hi-nrg really hit its heights in the 80s alongside artists like DIVINE and PAUL PARKER. Since then ERNEST has had a string of club hits and toured more or less constantly. His new single “SAY ADIEU” is now released in a huge mix package which truly offers something for everyone with mixes from Paul Goodyear, The Perry Twins, Elliot S., Dave Ford, Steve Skinner and Keith & Carnaby. “SAY ADIEU“ will also feature on the forthcoming Ernest Kohl Double-CD “ THE ESSENTIAL ERNEST KOHL “ – coming on Dance Street very soon. 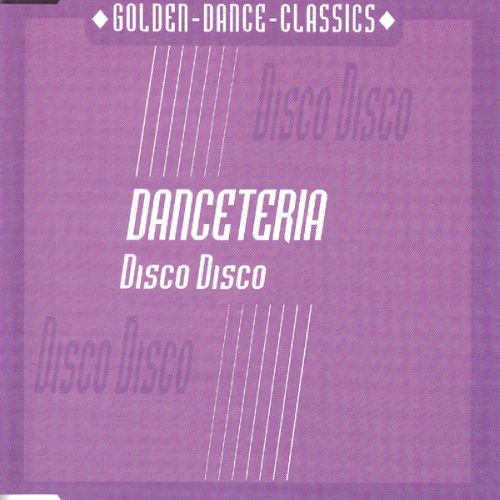 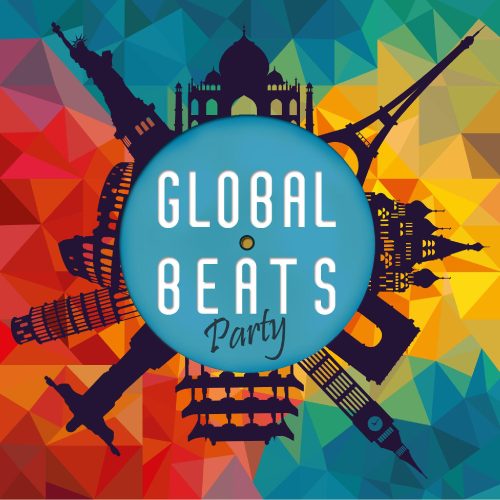 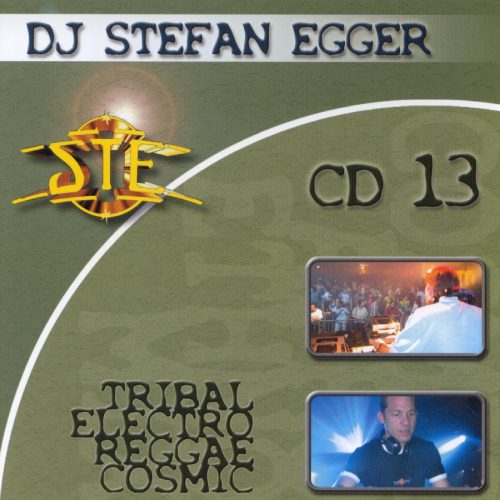 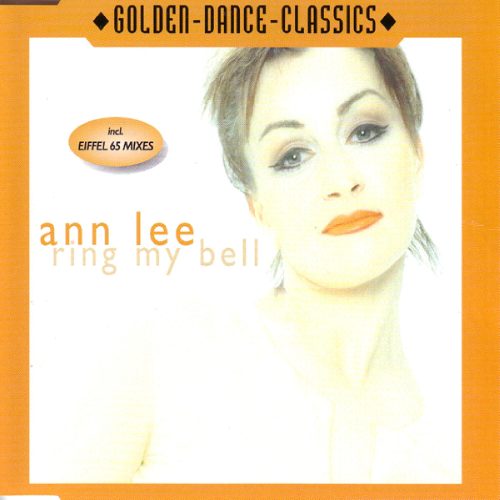 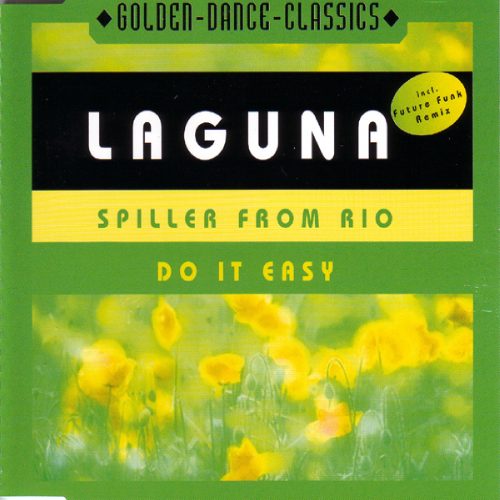 LAGUNA Spiller From Rio/Do It Easy

VELVET 99 These Boots Are Made For Walki