For nearly 20 years In Strict Confidence is at the point in the Electro genre – and Dark Wave. And now they are proud to present their eighth album called “UTOPIA” to be released in september.
In order not to make their fans long for it too much, the first single called “MORPHEUS” will be released on 08/06/2012. 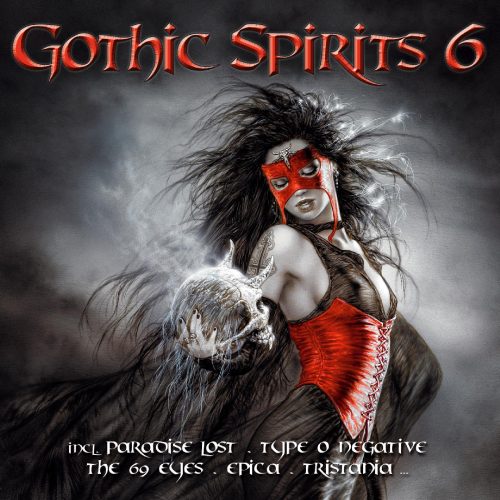 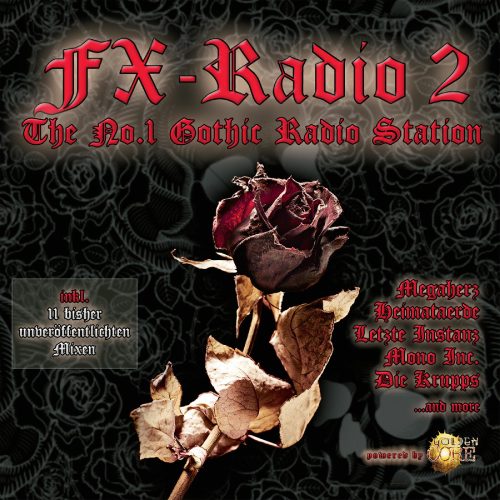 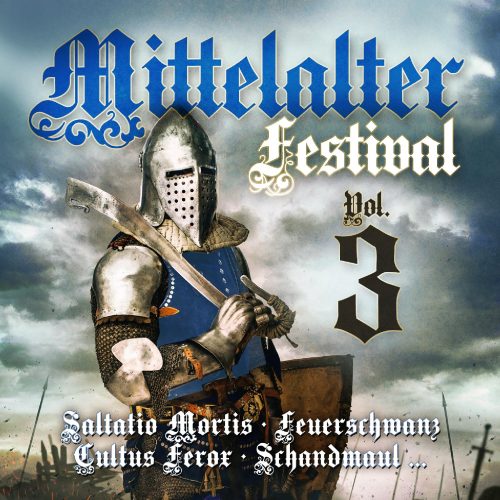 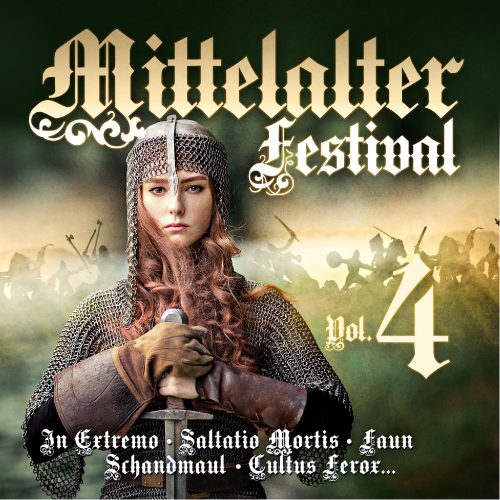 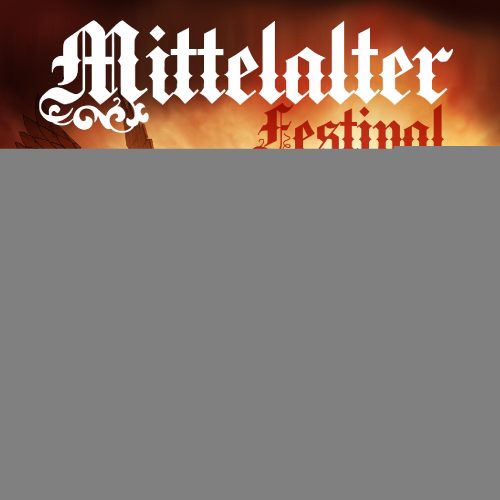 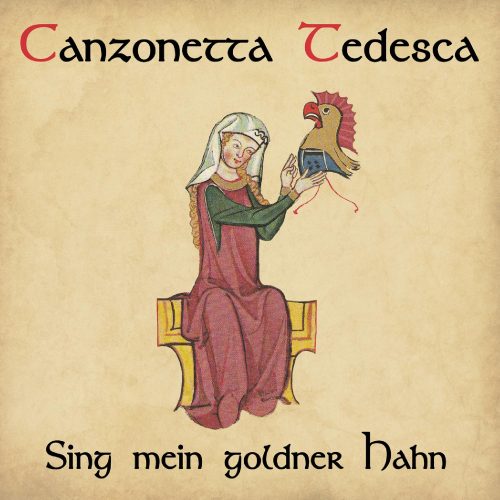 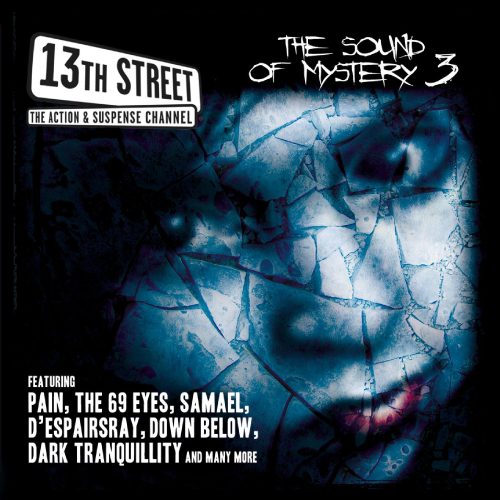