Back from their interstellar journey, Erik van Vliet and Michel van der Kuy once again present a brand new album to Italo Disco & Space Synth fans!
After their celebrated comeback “Force Of Order” of 2016, now the “Trans Space Exprpess” is approaching.
Already in the 80’s, Laserdance had huge success with their Space Synthesizer Disco Sound (e.g. « Humanoid Invasion », « Powerrun »).
In 2016, after 16 years of silence, they celebrated a much noticed comeback. Thanks to the overwhelming feedback, they decided to continue with another album!
For their fans, this album is an absolute MUST HAVE anyway!
It also warmly recommended to fans of Jean Michel Jarre, Vangelis, Kebu and similar artists!
Available as CD and as 2LP !!! 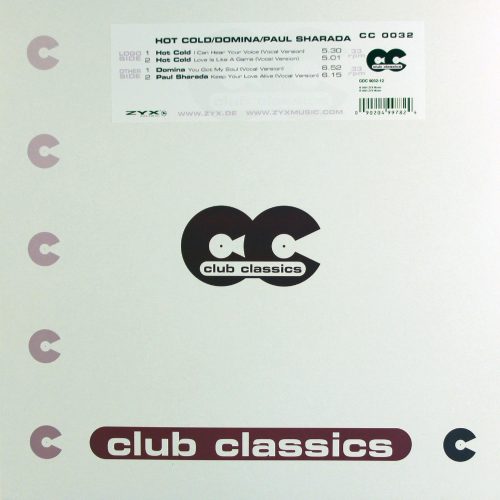 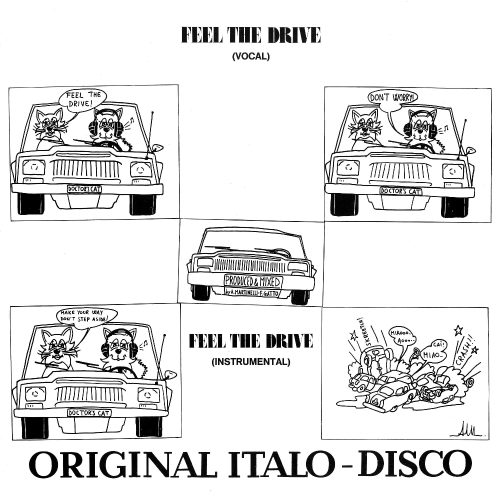 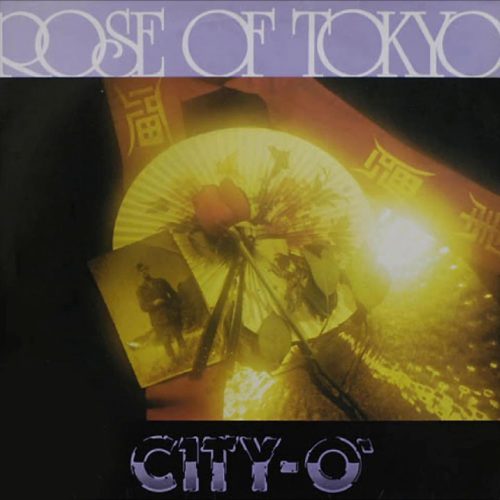 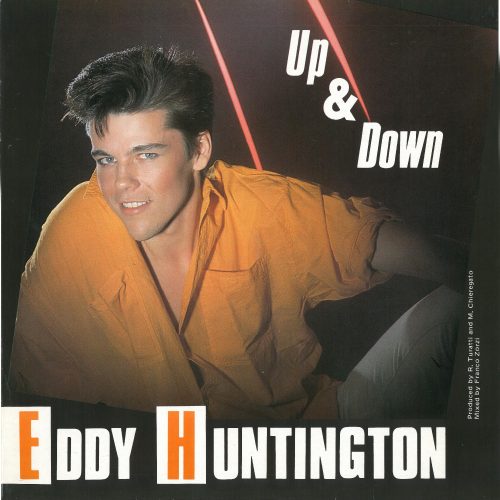 EDDY HUNTINGTON Up & Down 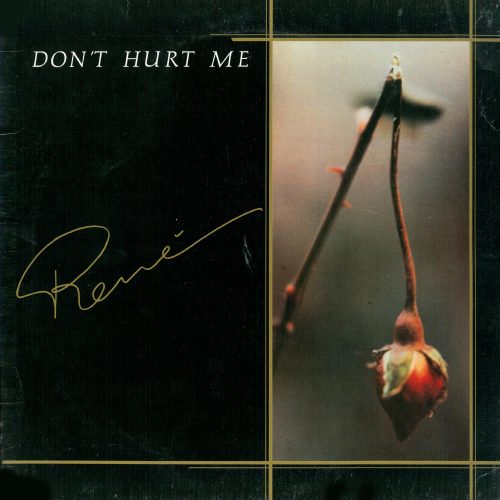 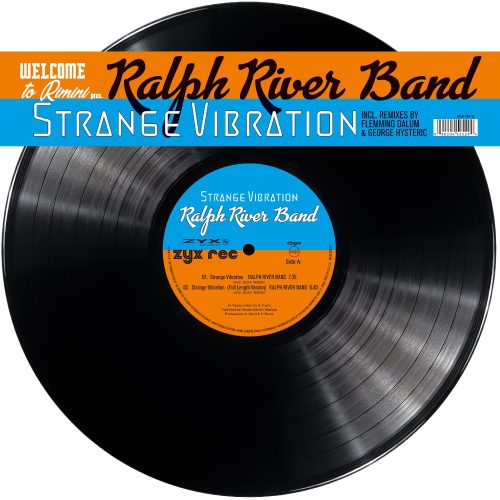 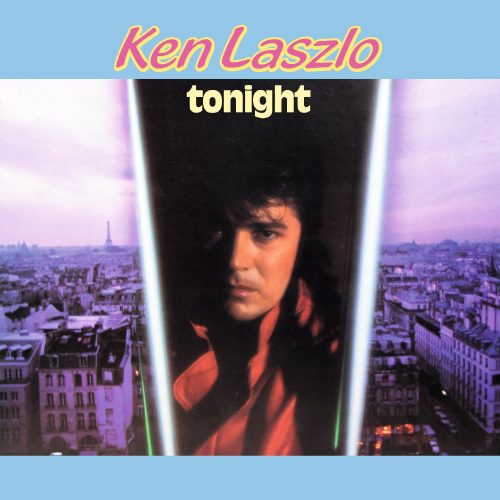 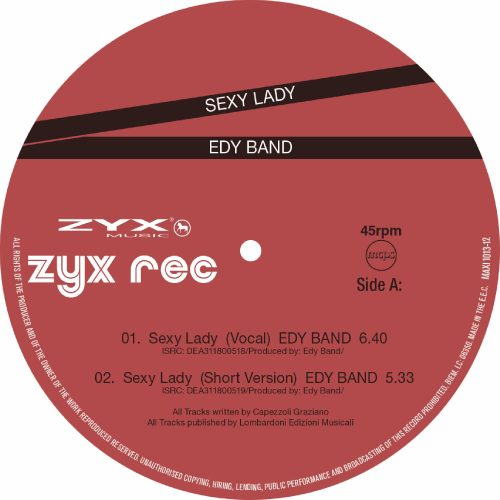 Point Of No Return
Laserdance