MANILLA ROAD Out Of The Abyss

MANILLA ROAD – Out Of The Abyss

This is the re-release of the seventh album released 30 years ago by the epic metal band MANILLA ROAD from Wichita, Kansas.
„Out Of The Abyss“ is probably the most exciting re-release from the Manilla Road catalog so far.

CD 1 contains a previously unreleased mix of the album offering a sensational sound that is significantly better than the one of the original release.

CD2 contains the album, as it was released in 1988 by the labels Leviathan and Black Dragon.

There are numerous bonus track being previously unreleased live and demo recordings.

The 24-page booklet also contains a detailed interview conducted by today’s drummer NEUDI with Mark.
Additionally you can find the lyrics and previously unreleased footage from the time of the original release.

The singer and head of the band Mark Shelton unfortunately passed away shortly after his performance at the Headbangers Open Air in Germany.
The metal scene has lost a unique musician and a likeable guy.
We are still shocked and hope this release will help continuing to spread his musical legacy. 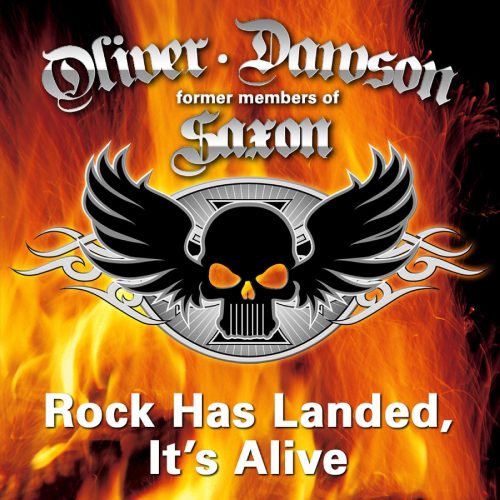 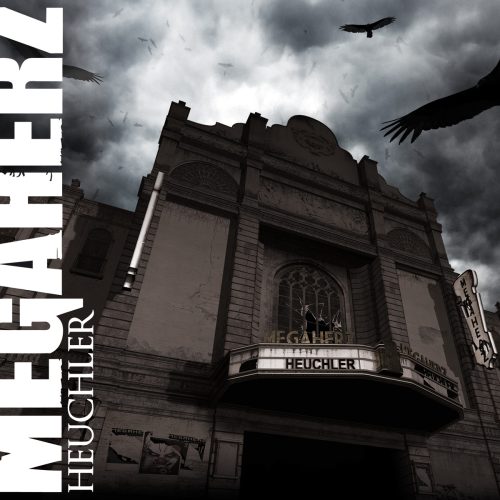 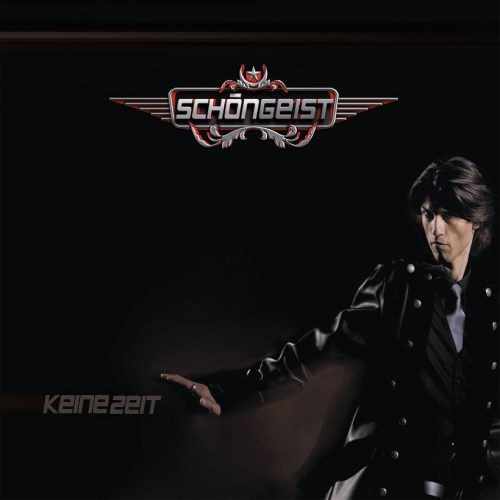 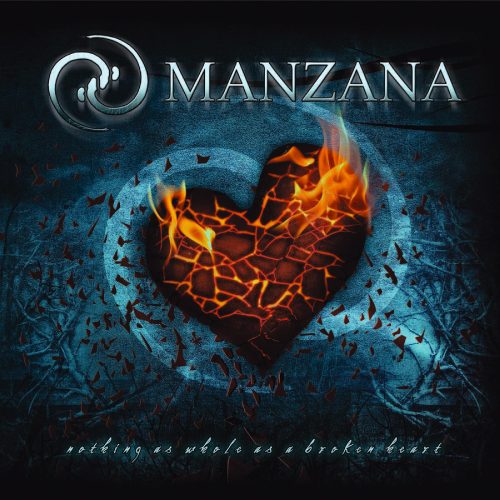 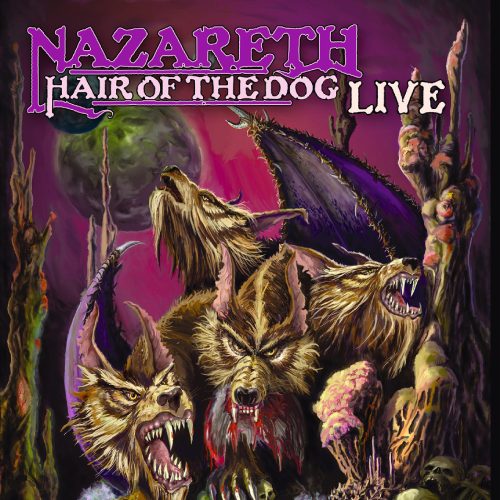 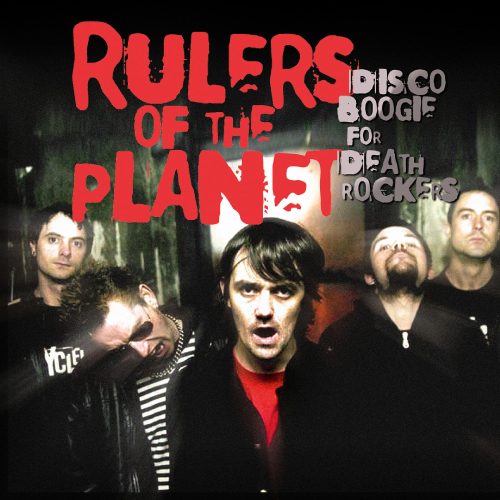 RULERS OF THE PLANET Disco Boogie For Death Rockers 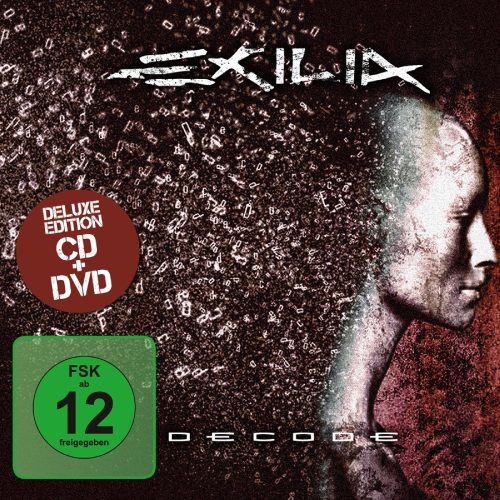 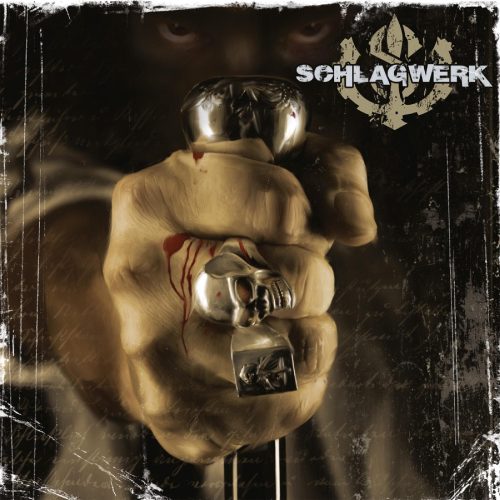 Out Of The Abyss
Manilla Road

04
Return Of The Old Ones
Manilla Road

10
The Book Of Skelos
Manilla Road

Out Of The Abyss (Alternative Version)
Manilla Road

Return Of The Old Ones
Manilla Road

11
The Book Of Skelos
Manilla Road

Out Of The Abyss
Manilla Road