“I STAY HARD” by Minupren

“What does the bass need to have? The bass must ……”.
“It’s all about escalation”
Ever heard about it?

These spells created by Minupren are now already known even far beyond the techno scene!

The DJ and producer Minupren is one of the most popular representatives of Hard Techno.
Those who think that Hard Techno is no longer hip, should take a look at Minupren’s tourdates. The clubs want him to set the dancefloors on fire almost every weekend. Already now, he is completely booked into the second half of the year! And his fan base continues to grow.
E.g. more than 73,000 users already follow him on Facebook!

Among others, it includes his latest hit “Technotanz (Jeder kann’s)”! 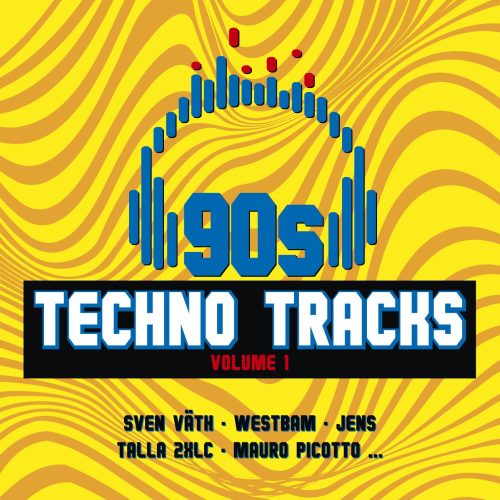 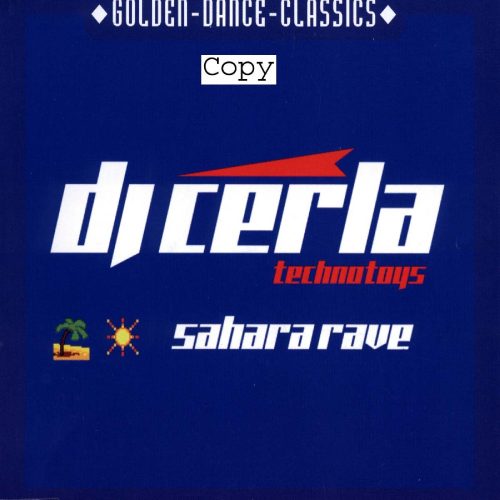 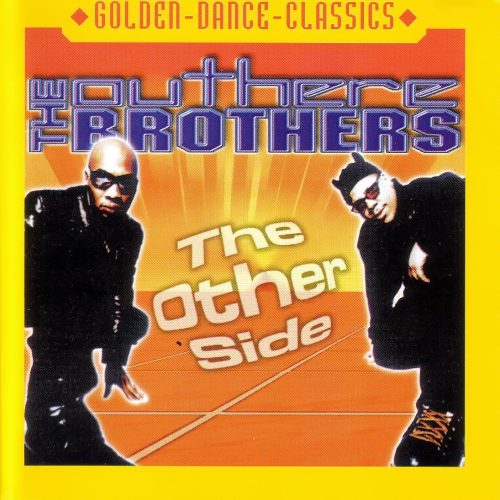 OUTHERE BROTHERS The Other Side

JASON NEVINS We Want Some Pussy ! 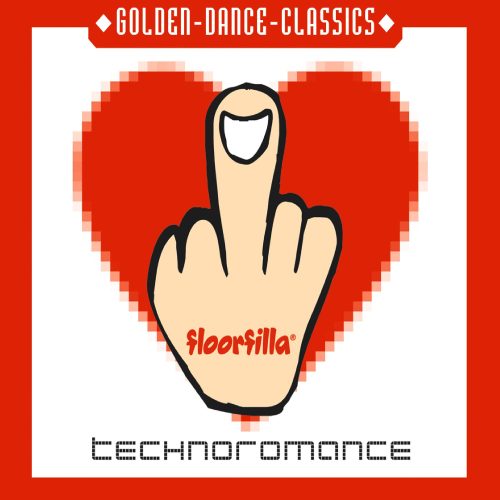 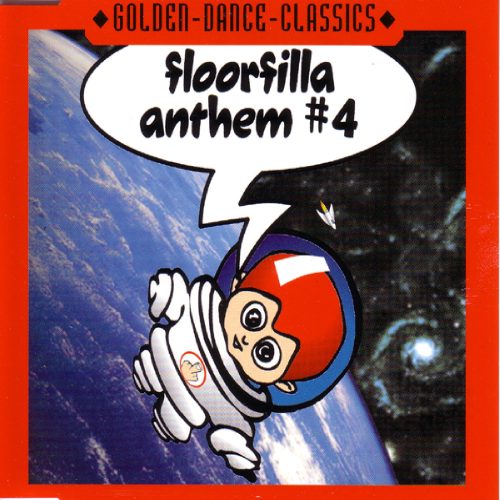 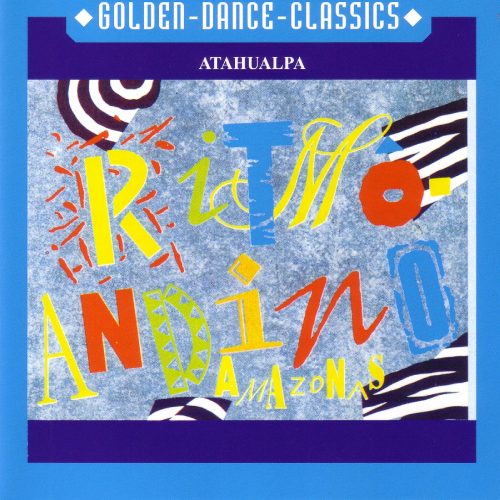