Limited 180gm vinyl LP pressing. Formidable is the title of Pat Martino’s first studio recording as a bandleader in 11 years and it is an excellent metaphor for the guitarist’s fearless and virtuosic playing. Martino grew up in Philadelphia, PA, a musical melting pot where many jazz greats began their journey, so perhaps it’s of little surprise that he emerged as one of the most exciting guitar players in the 1960s, having already developed a mature style by the age of 20. Today, the guitarist still plays his instrument with the same fiery enthusiasm that he had as a young player first making his name, having lost none of his talent for furious, daring improvisations, or hard-swinging grooves. Martino’s core trio featuring Pat Bianchi and Carmen Intorre, Jr., is here augmented by the fiery saxophone of Adam Niewood and the forceful trumpet of Alex Norris. Martino’s excellent choice of sidemen is made evident by the thoughtful communication and sense of fun shared between Martino and his colleagues. 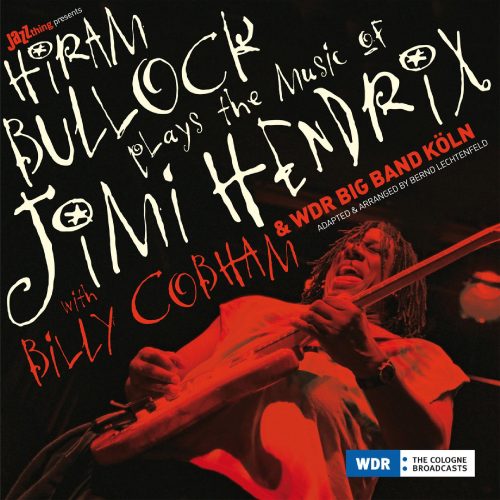 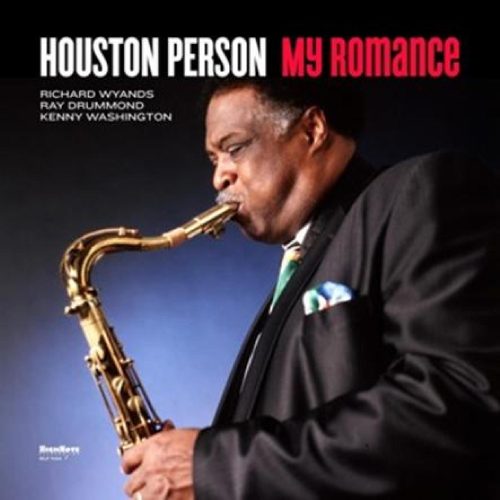 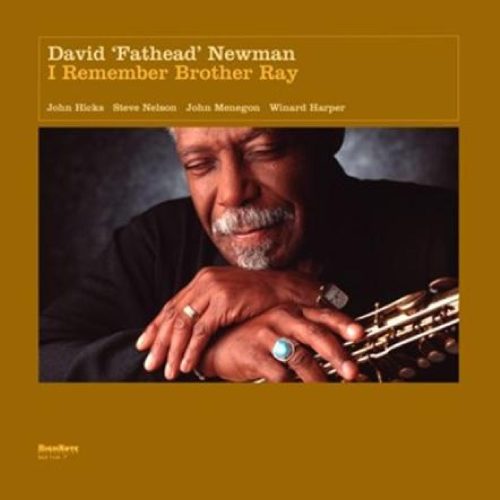 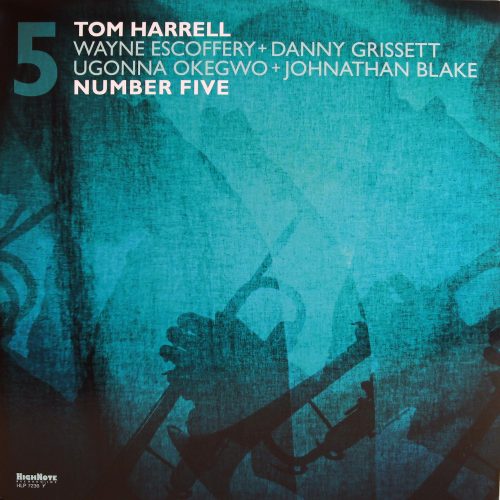 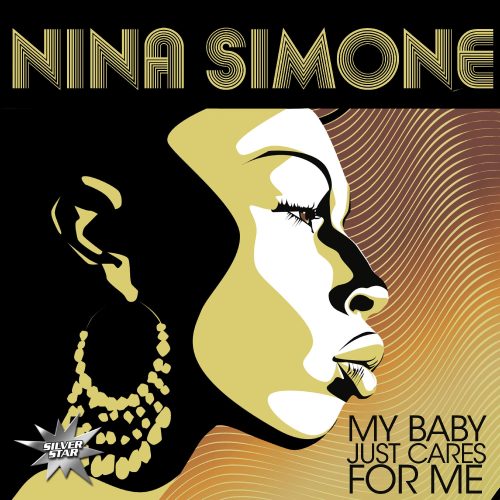 NINA SIMON My Baby Just Cares For Me 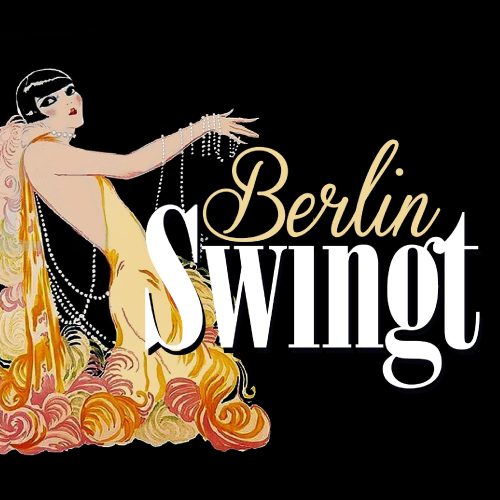 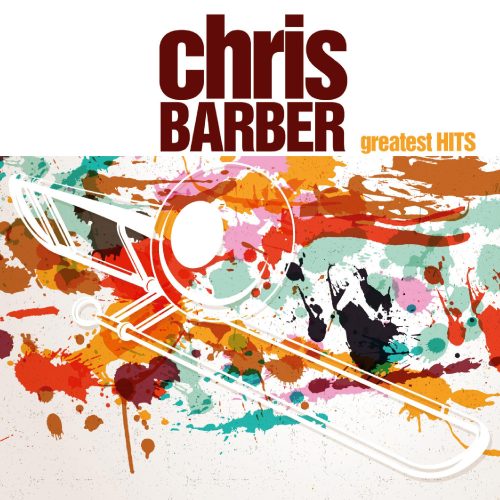 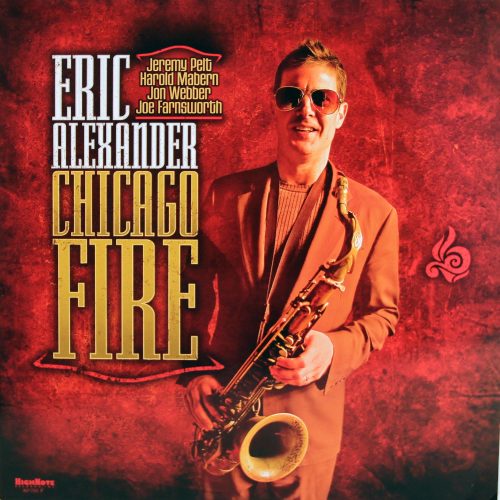