“Sean-Nós Nua” is Sinead O’Connor’s album, which was first released in 2002 and which is now available again. Sean-Nos Nua is a collection of traditional Irish songs that originally were sung in the old style (Irish: “sean-nós”) and that are interpreted by O’Connor in the new style (“nua”). 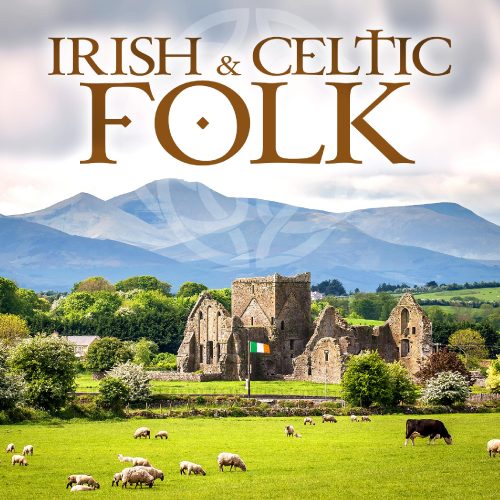 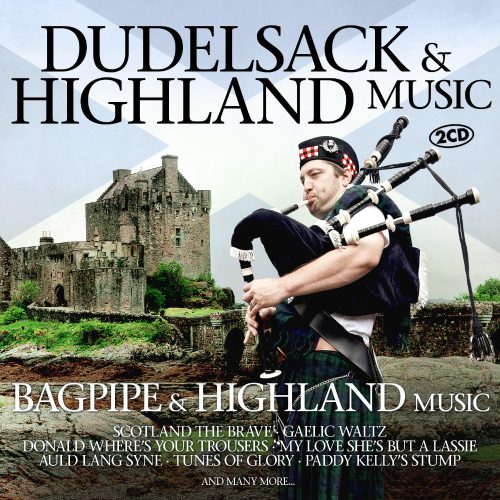 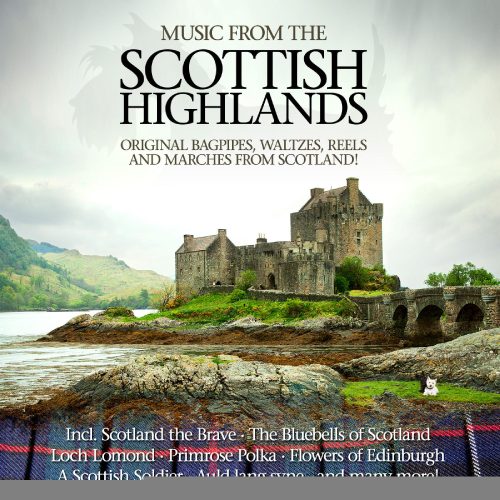 Music from the Scottish Highlands 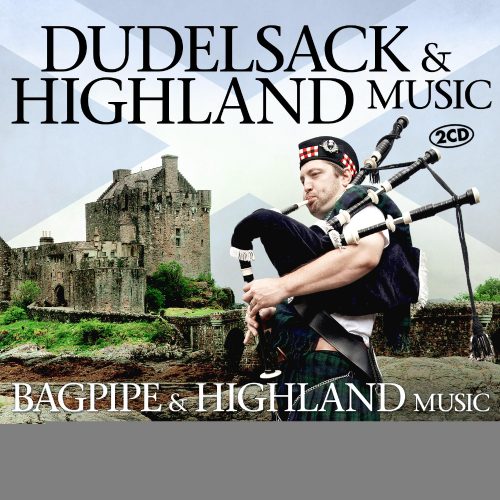 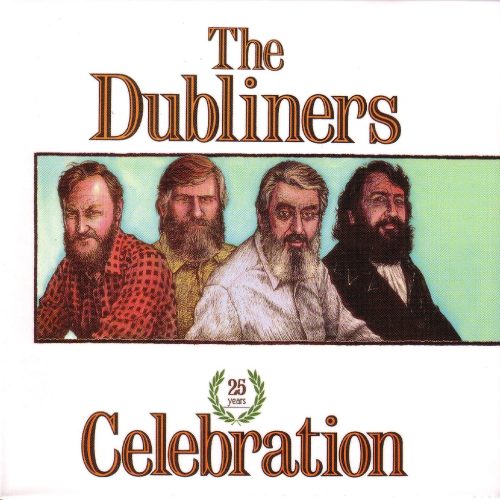 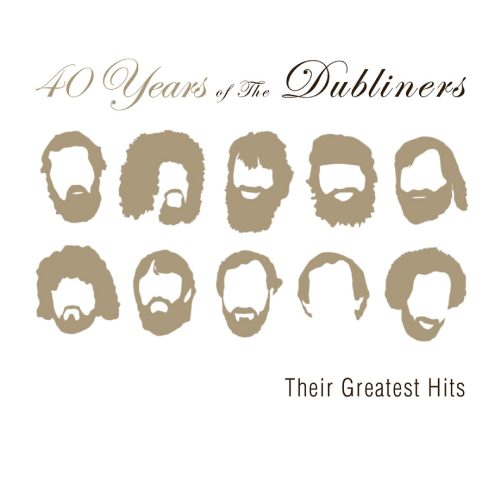 THE DUBLINERS 40 Years Of The Dubliners – Th 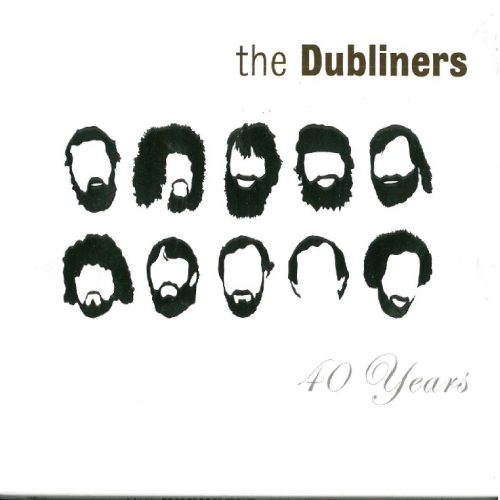 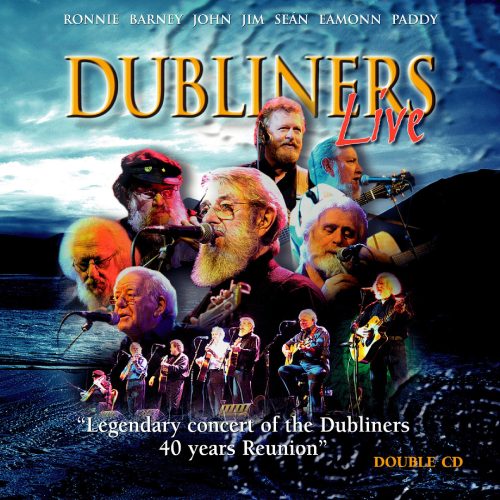