Ivan Vasilievich Changes Profession (Russian: Иван Васильевич меняет профессию, Ivan Vasilyevich menyayet professiyu) is a Soviet comedy film produced by Mosfilm in 1973. In the United States the film has sometimes been sold under the title Ivan Vasilievich: Back to the Future.

The movie begins in 1973 Moscow, where Engineer Shurik (Aleksandr Demyanenko) is working on a time machine in his apartment. By accident, he sends Ivan Vasilevich Bunsha (Yuri Yakovlev), superintendent of his apartment building, and George Miloslavsky (Leonid Kuravlev), a small-time burglar, back into the time of Ivan IV. The pair is forced to disguise themselves, with Bunsha dressing up as Ivan IV and Miloslavsky as a knyaz of the same name (who everybody thought was executed by the tsar). At the same time, the real Ivan IV (also played by Yuri Yakovlev) is sent by the same machine into Shurik’s apartment, he has to deal with modern-day life while Shurik tries to fix the machine so that everyone can be brought back to their proper place in time. As the police (tipped off by a neighbor who was burgled by Miloslavsky) close in on Shurik, who is frantically trying to repair the machine, the cover of Bunsha and Miloslavsky is blown and they have to fight off the Streltsy, who have figured out that Bunsha is not the real Tsar. The movie ends with Bunsha, Miloslavsky, and Ivan IV all transported back to their proper places, although the entire thing is revealed to be a dream by Shurik. Or was it? 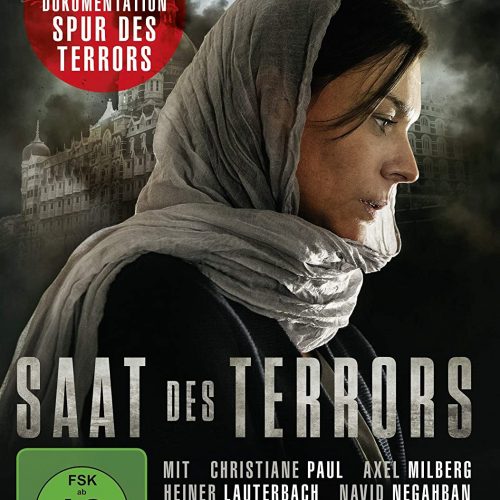 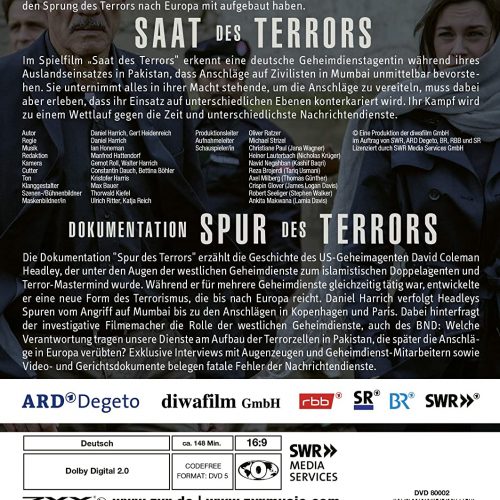 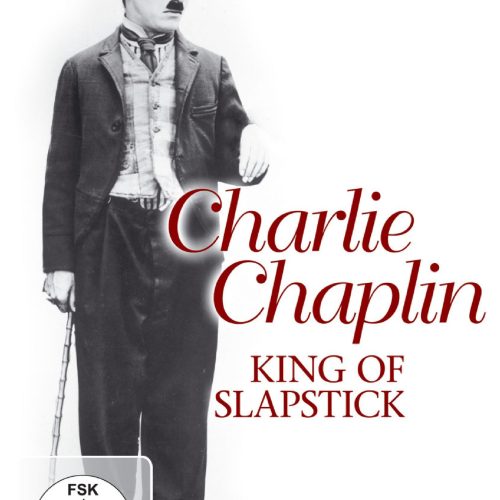