Their current album « LA MUERTA » is highly praised by the specialist press. It even entered the official German album charts at position 51.
That’s reason enough to create a “Best Of” of the first four albums by Subsignal released on Golden Core Records.

In addition to the best songs, this CD also contains the demo recordings from the album « Beautiful & Monstrous », which were previously only available on vinyl, as well as the acoustic version of « Swimming Home ».

The entire artwork of the album was designed by singer ARNO MENSES, the liner notes are written by DR. MARKUS STEFFEN, the guitarist, and the 20-page booklet contains a lot of rare footage.
Available as Standard Edition in Digipack and as Deluxe Box Edition in a high quality metal box with SUBSIGNAL BANNER (digital print), Subsignal Plectrum and Magnetic Sticker! 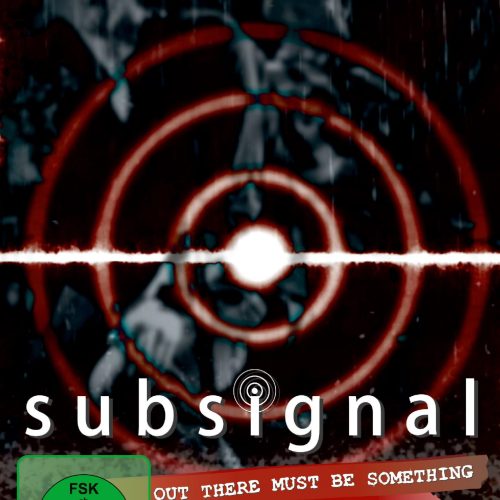 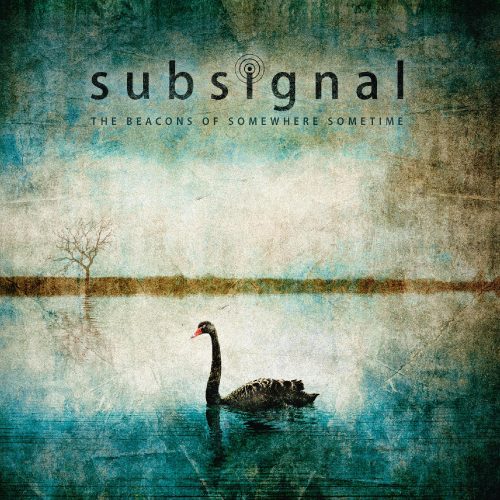 SUBSIGNAL The Beacons Of Somewhere Sometime 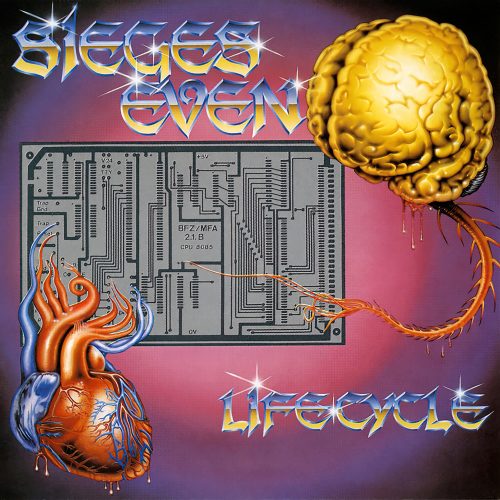 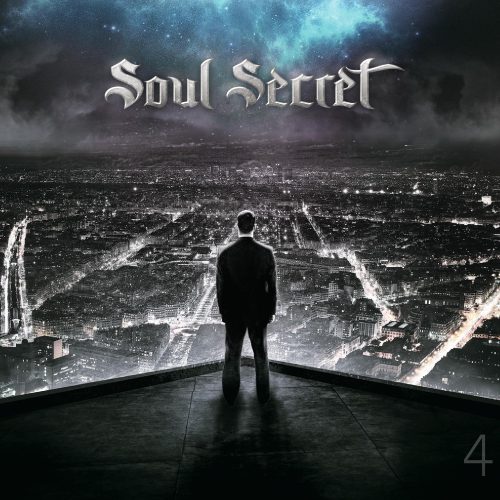 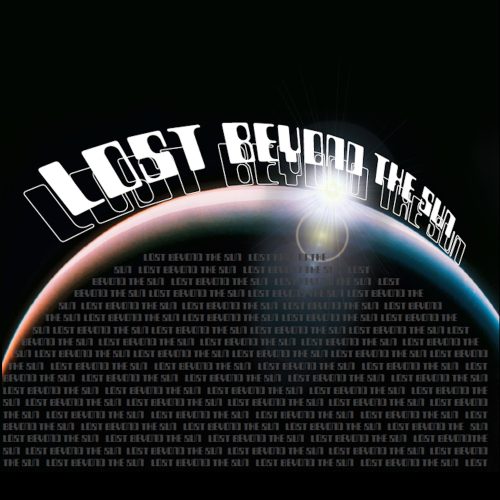 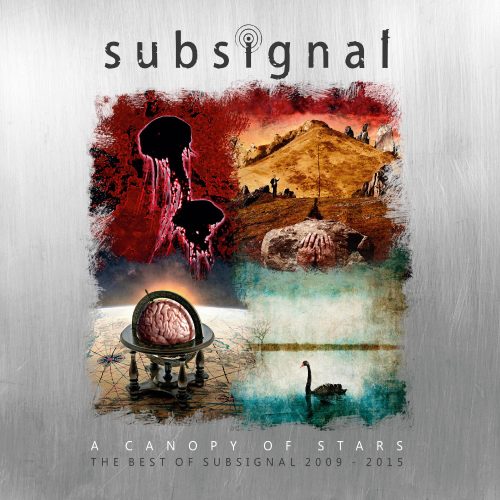 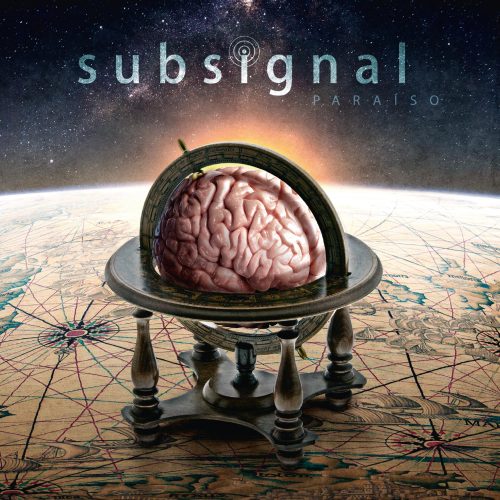 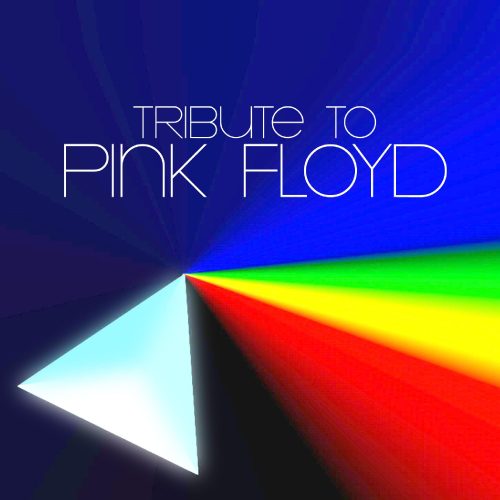 Rain Is The Most Beautiful Color
Subsignal

04
The Lifespan Of A Glimpse
Subsignal


05
The Blueprint Of A Winter (Edit Version)