These days, not only the hardcore institution THUNDERDOME is celebrating its 25th anniversary.

In 1992, when the first Thunderdome sampler was released, everyone was talking about a young artist named THE SPEED FREAK because he was doing musically unimaginable things with the Serge Gainsbourgs’ classic “Je t’aime, moi non plus”.

It was the beginning of an unprecedented career making him become one of the figureheads of the ever-growing Frenchcore movement.

On the occasion of his jubilee, we asked the SPEED FREAK to compile his personal BEST OF on a CD. 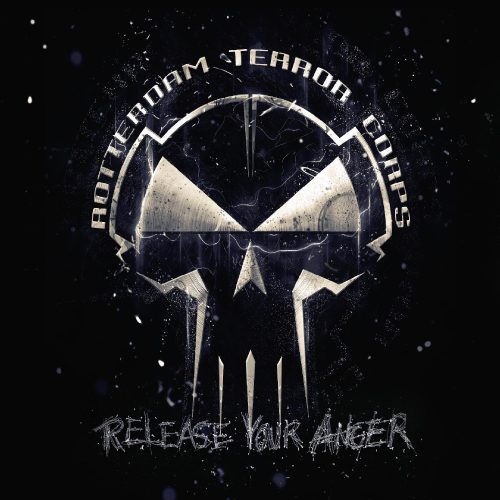 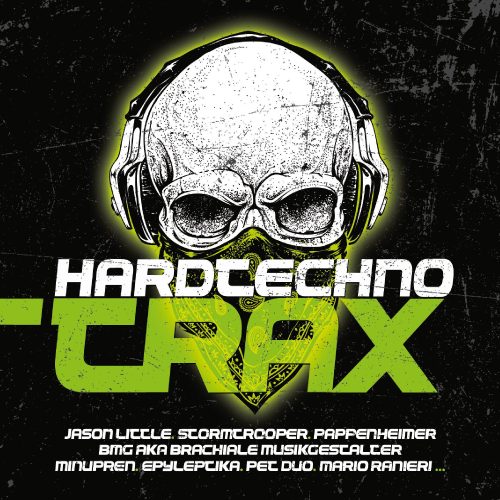 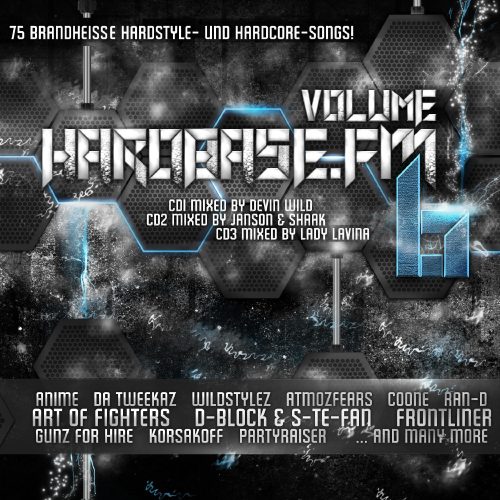 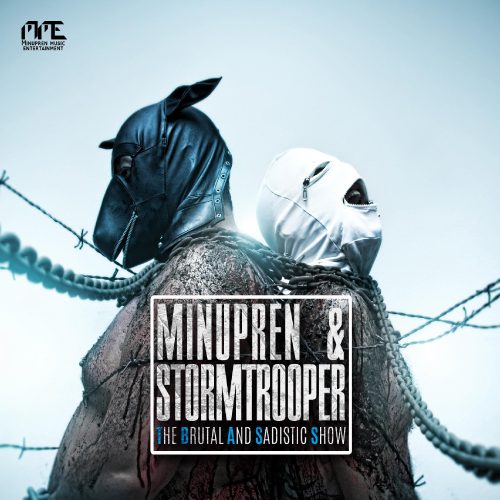 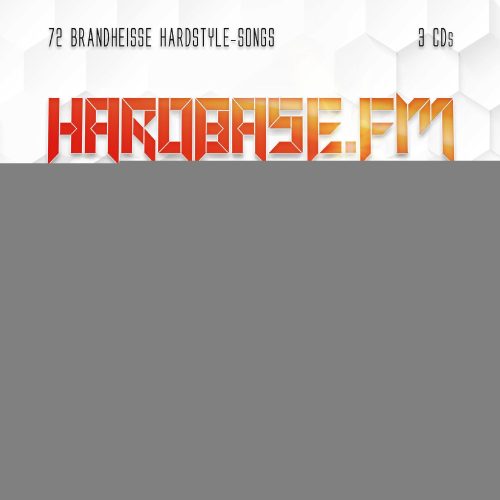 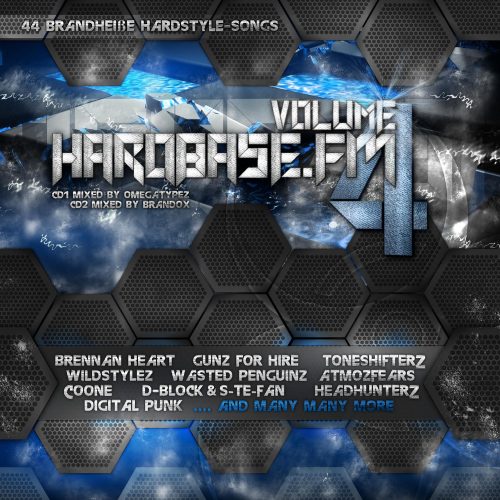 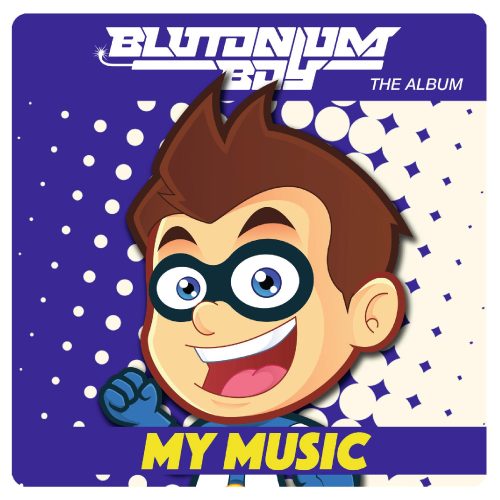 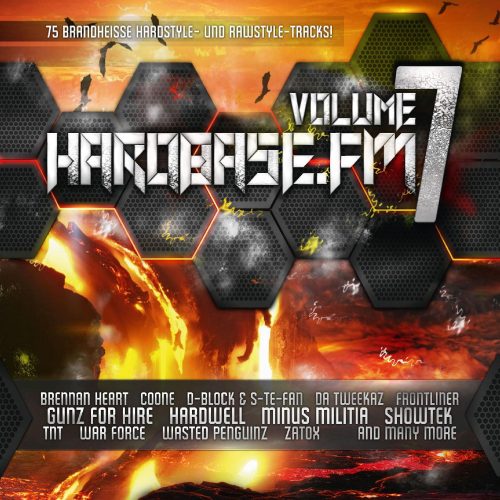