It has become an indisputable fact that WISHBONE ASH belong in the annals of Rock.
They were formed in 1969 and held their first performance in 1970. They have developed what may well be regarded as the “Ash-sound” with a very own blend of blues, jazz and English folk never heard before, but primarily because of the unique way the guitars play harmonious leads together. This became their distinctive trademark as they gained a seminal popularity around the world, inspiring generations of guitarists and artists from the likes of IRON MAIDEN, LYNYRD SKYNYRD, TINA TURNER or JOE COCKER along the way.

With the current revival of guitar rock, the band have been enjoying a huge response among the younger generation.

Their sold out 40th anniversary concert in London last June was a rollicking show delivering a premium selection of hits from their older repertoire as well as newer titles.

With a very high visual and sound quality, this DVD is also a documentary allowing a closer look at a powerful rock band with their special guests and the backstage of Shepherd’s Bush Theatre and delivers an exceptional 51-minute road movie for your enjoyment. 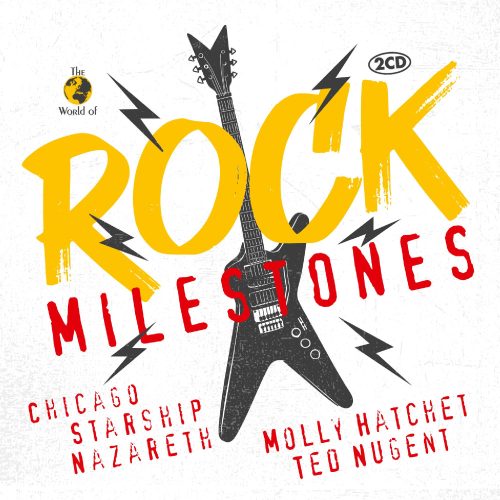 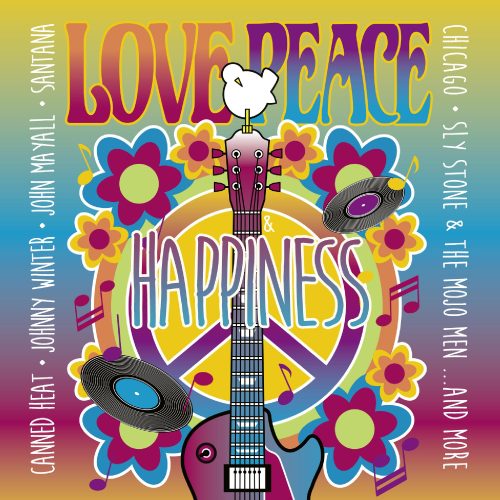 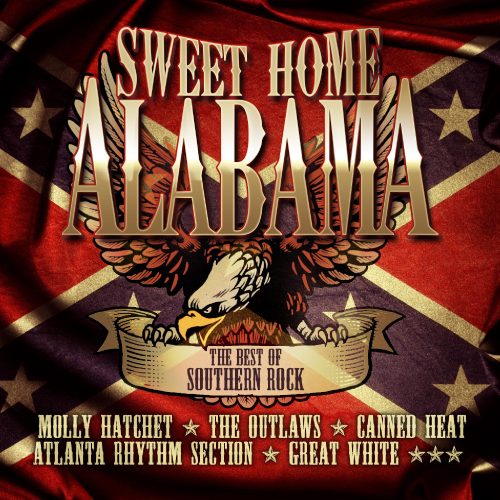 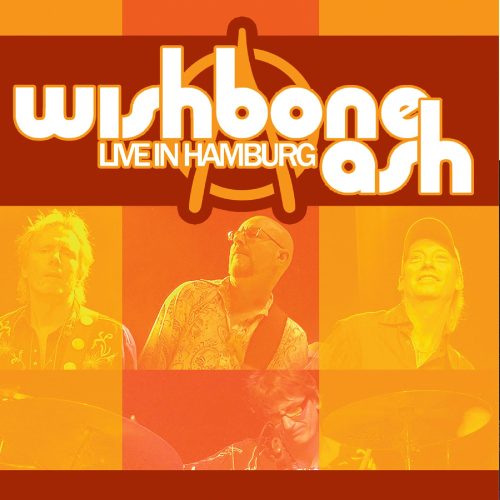 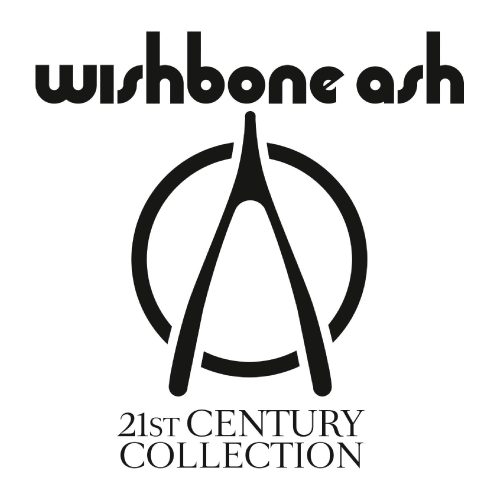 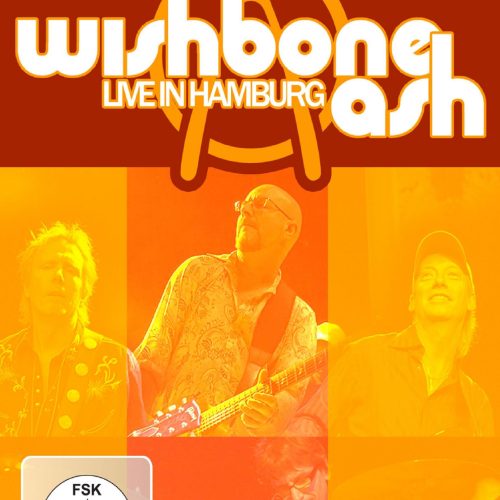 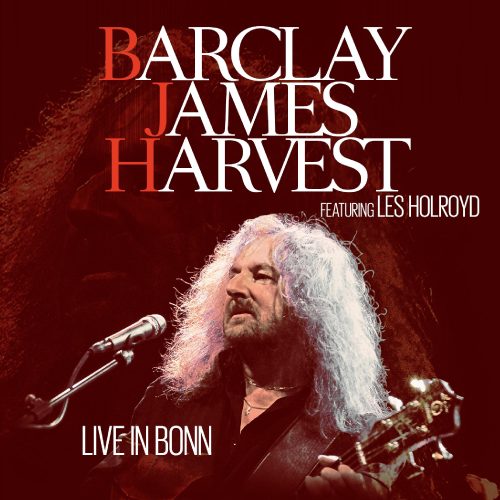