ZYX Italo Disco New Generation is the ultimate sampler with freshly produced tracks in the incomparable sound style of the 80s Italo Disco!

Volume 11 is a perfect mix of well-known artists who are already among the heroes of the Italo Disco scene of the 1980s (Tom Hooker, Brian Ice, Ken Laszlo, Ryan Paris, Laserdance) and newcomers (Stylove, Mode One, Digitalo, D.White) who continue to take the sound of the 80s high! 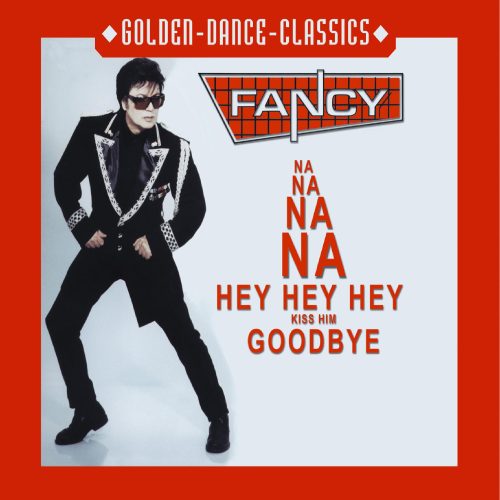 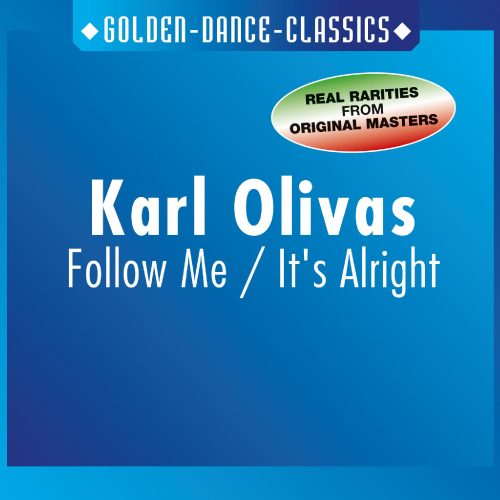 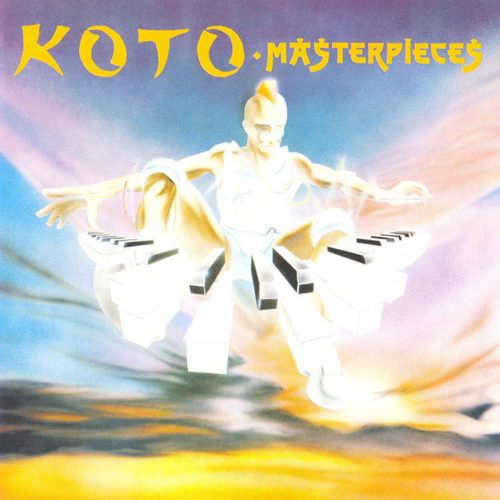 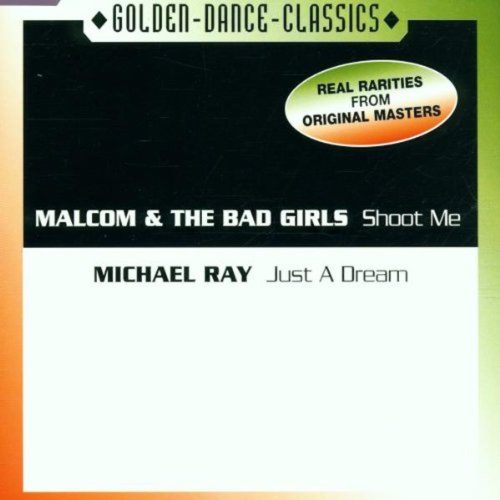 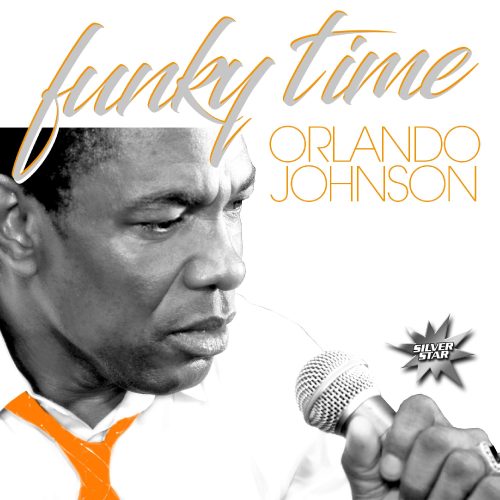 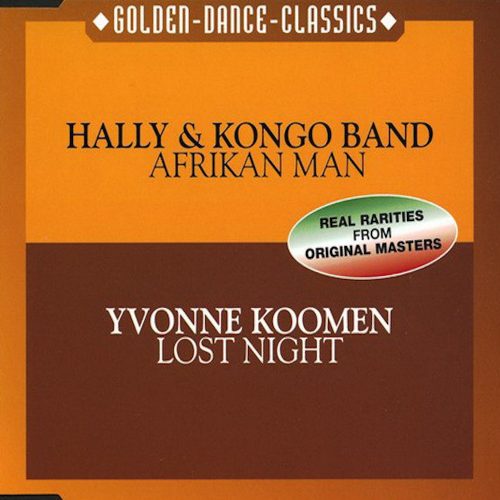 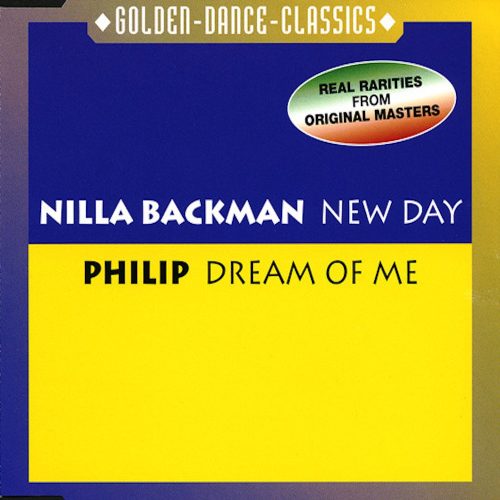 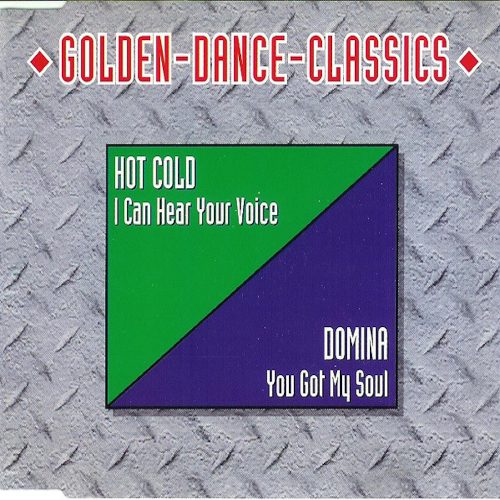 In The Middle Of Love
Don Leone


08
Have You Ever Been In Love (Extended Mix)

07
Mozart In Love
Joey Mauro And Clock On 5