LONNIE JOHNSON Another Night To Cry

His particularly innovative way of guitar playing made Alonzo «Lonnie» Johnson become one of the most influential artists of the 1920s and 1930s.
His music had a remarkable influence on superstars like Jerry Lee Lewis and Elvis Presley. The artist, who grew up in New Orleans, was considered to be one of the most popular African American pop stars between 1925 and 1932 also performing as a singer.
With «Another Night To Cry» a collection of Lonnie Johnson’s most beautiful and well-known works will be released, at an attractive price. 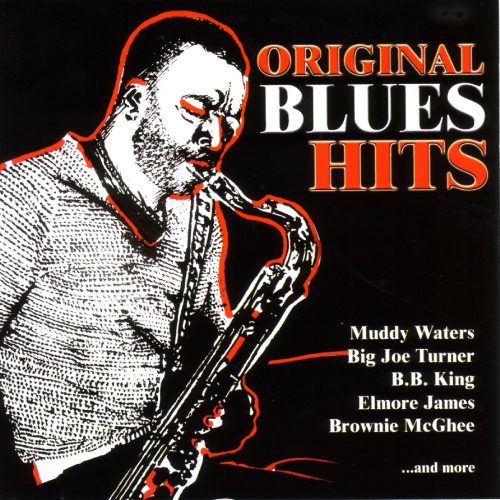 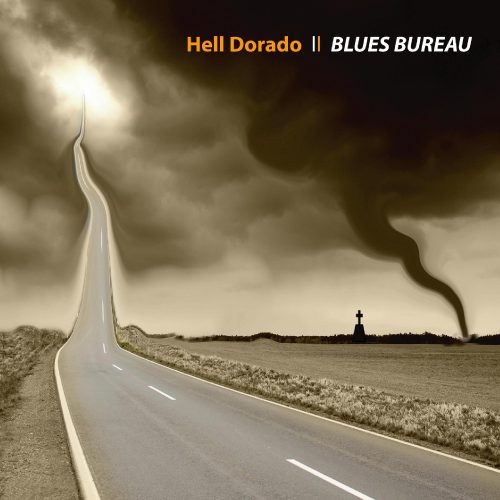 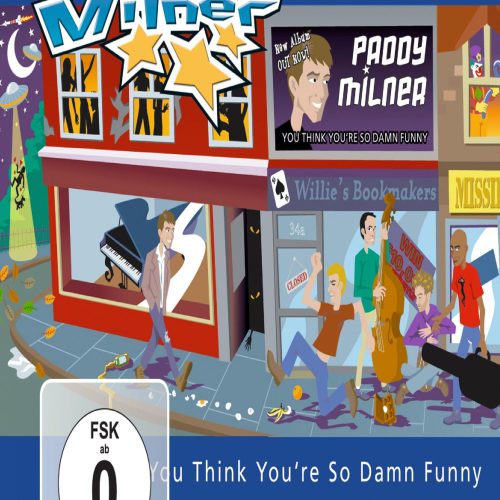 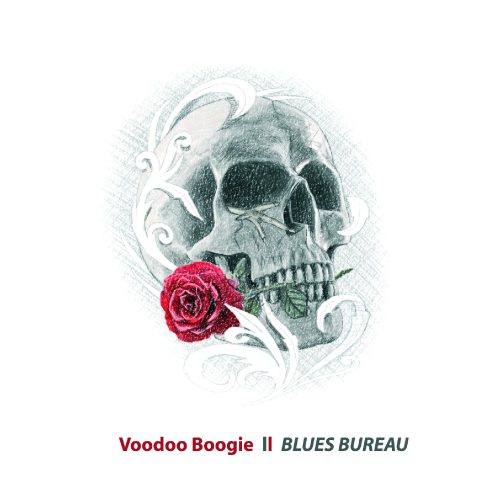 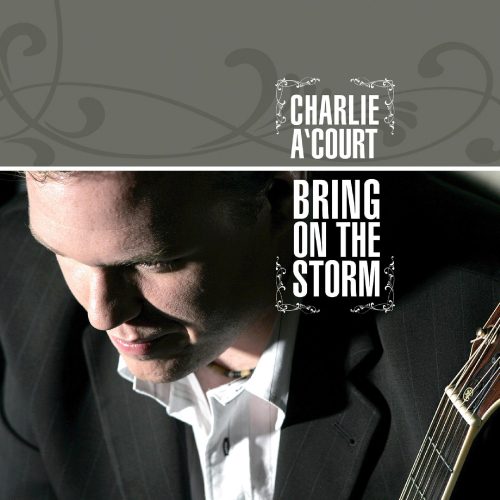 CHARLIE A'COURT Bring On The Storm 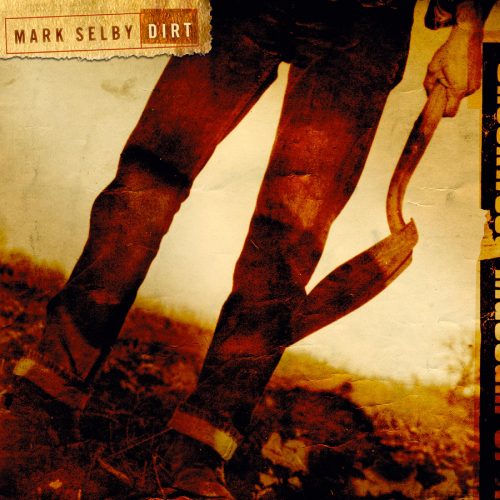 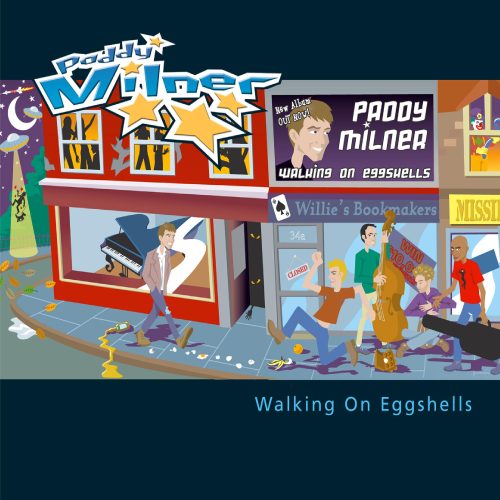