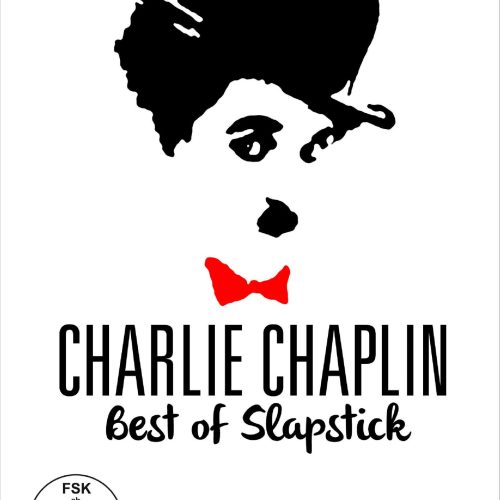 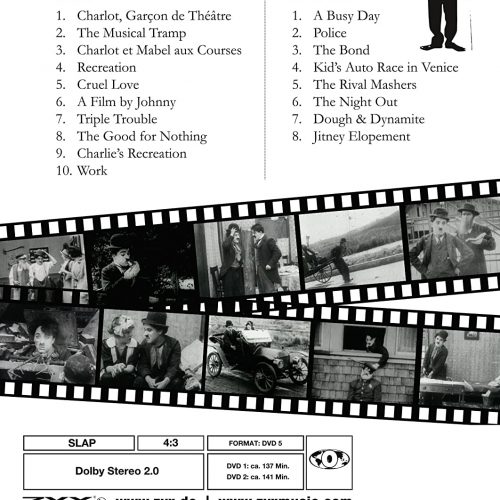 Charlie Chaplin is one of the most influential actors of the 20th century.
He is also a motion picture icon. Like most popular comedians of silent movie of his time, he acquired his artistic independence and remains unforgettable.
On this DVD we invite you to discover the famous silent films by featuring the world star. 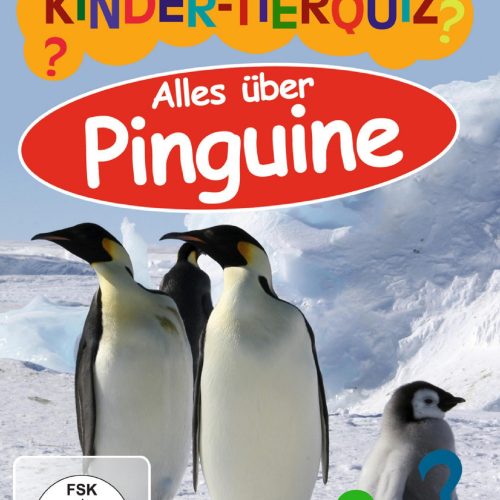 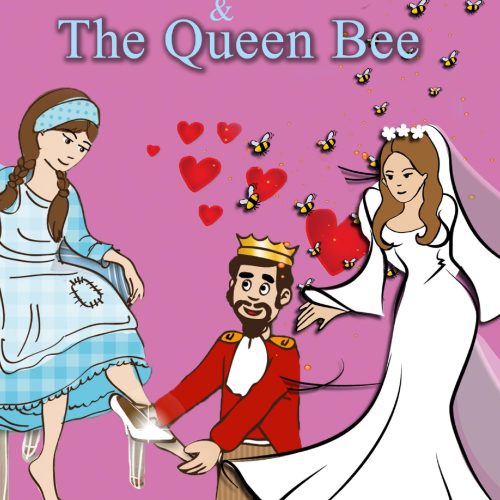 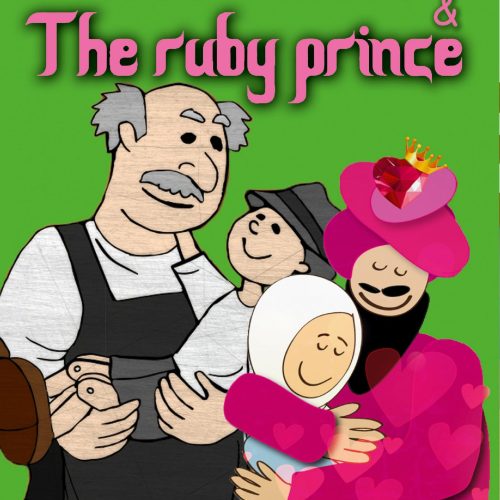 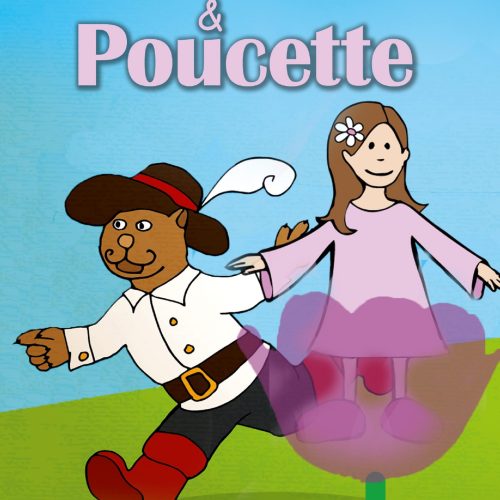 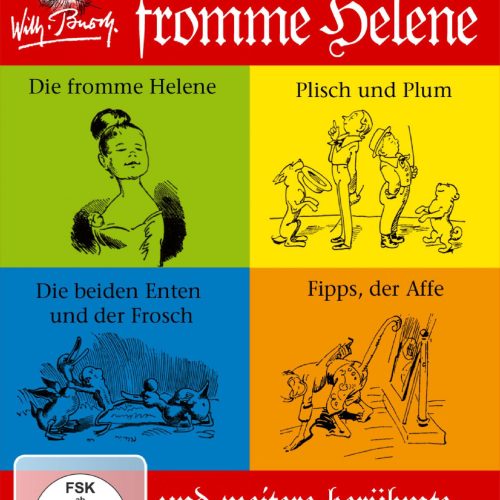 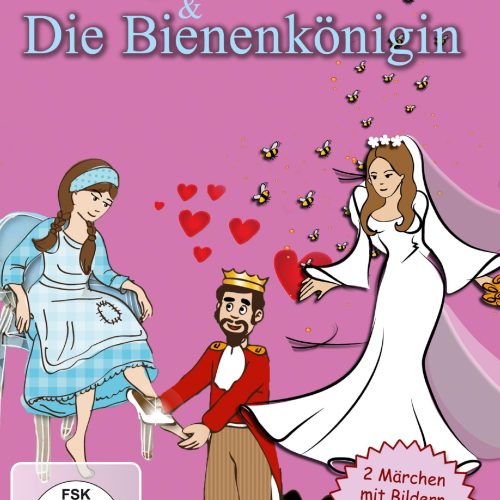 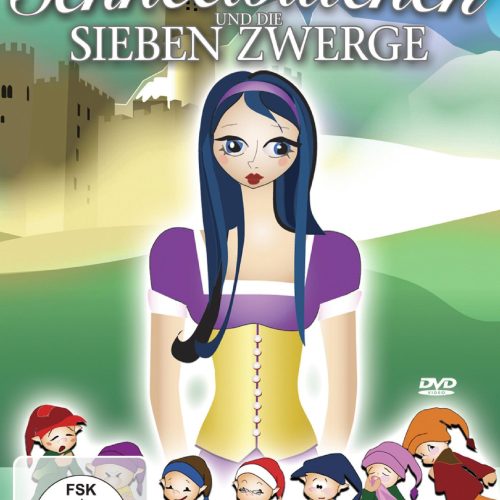 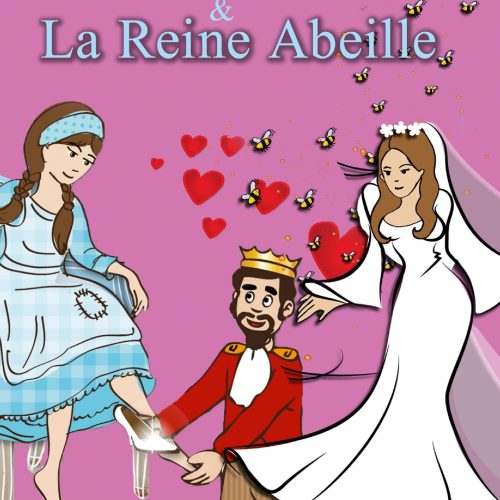