Bernstein’s style in conducting was inimitable. He was second to none in transferring his emotions to the audience. 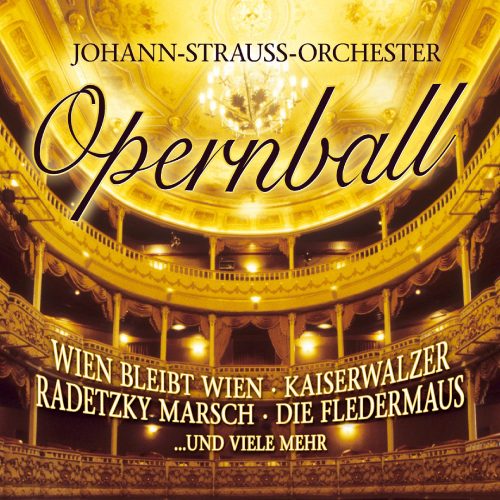 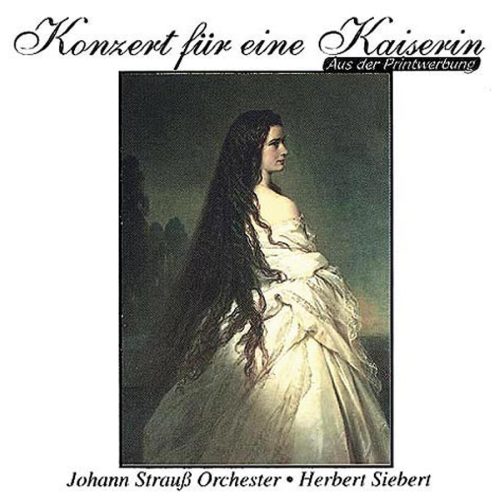 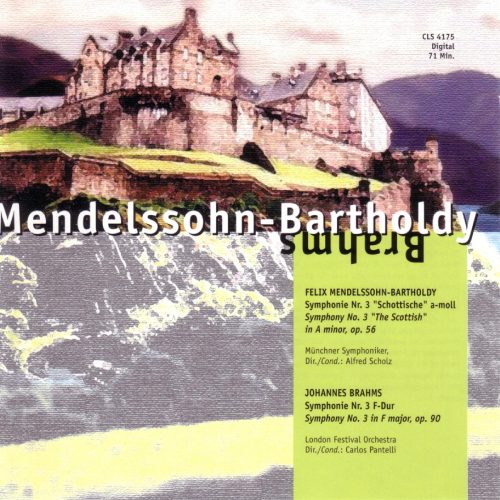 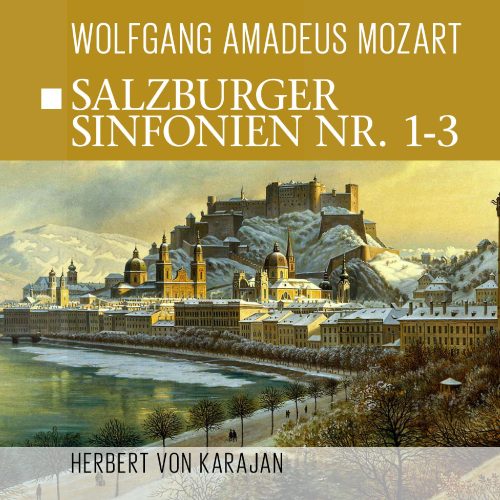 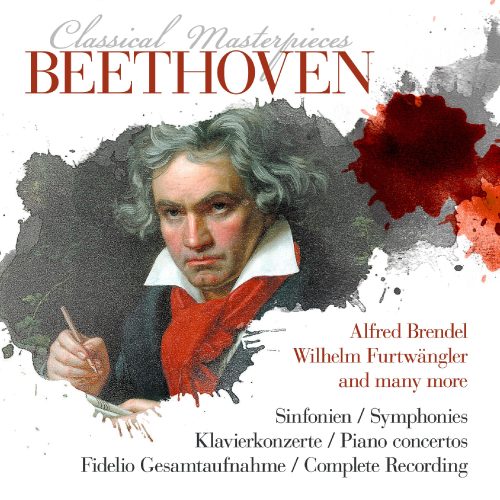 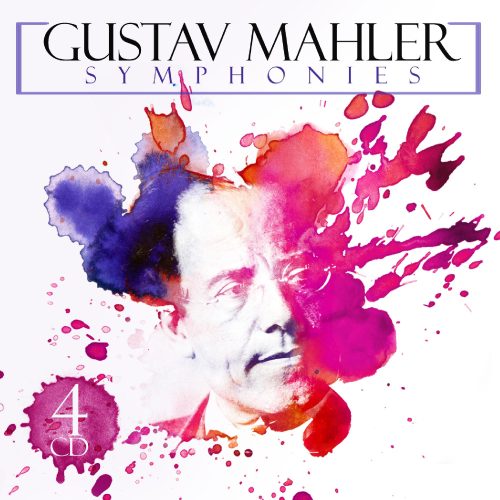 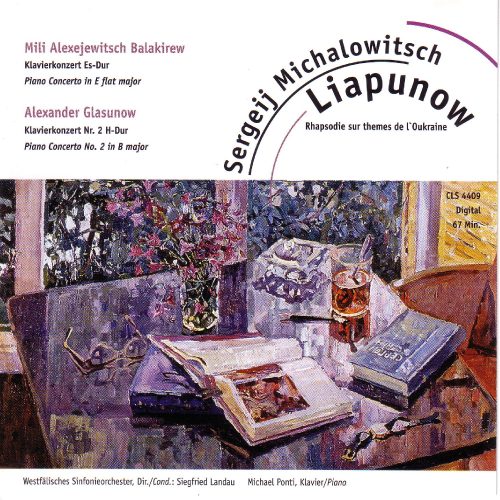