Military Marches Of The USA

On this CD you will find the most famous, most important and most beautiful military marches of the USA.
The first part of the CD is played by the WARNER BROS. MILITARY BAND.
The bandleader is nobody less than the famous film music composer HENRY MANCINI!
The second part is played by the US Naval Academy Band and the Naval Academy Chapel Choir from Annapolis, Maryland. 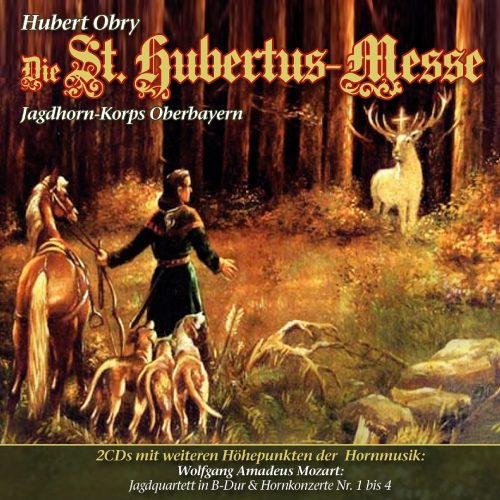 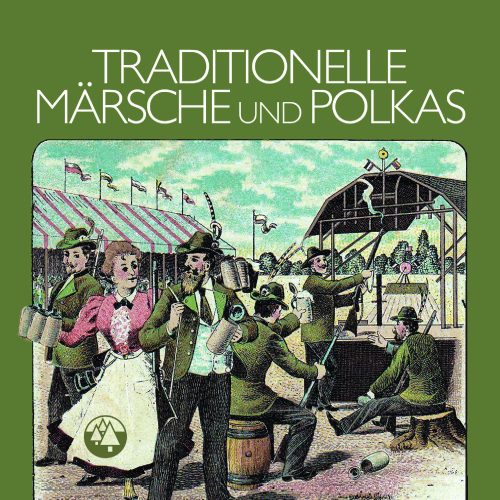 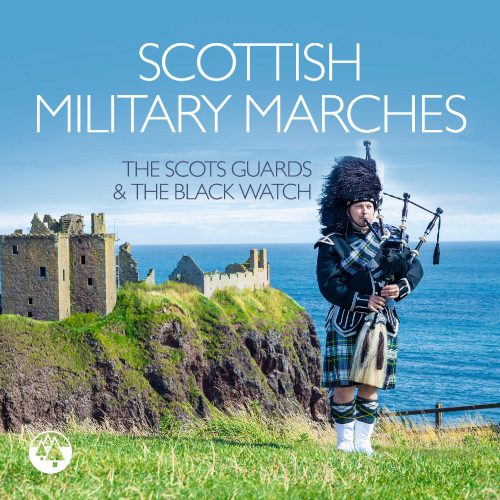 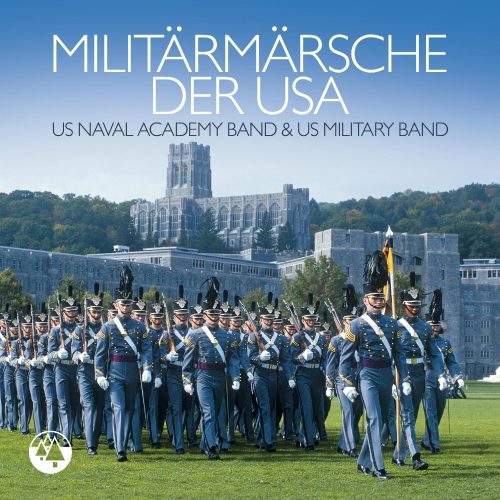 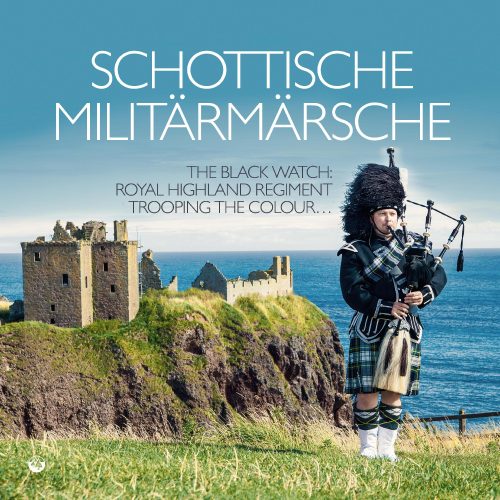 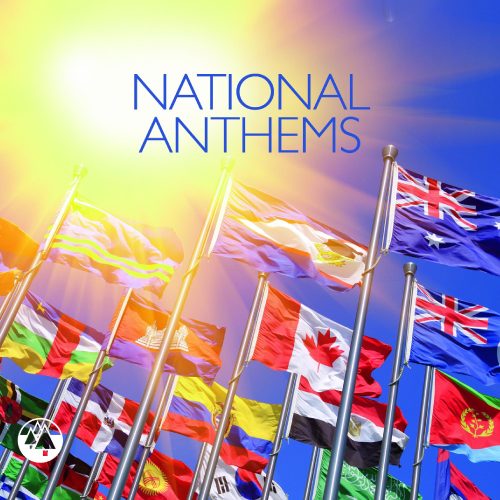 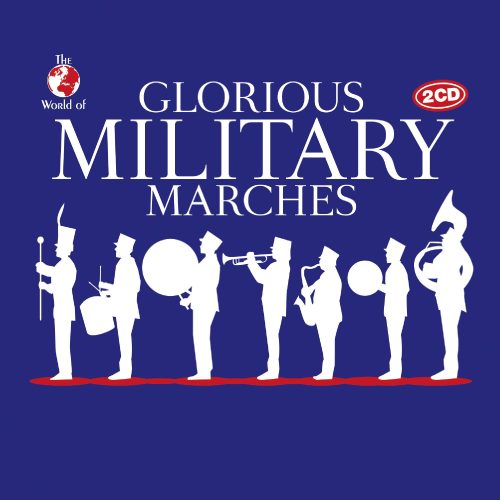 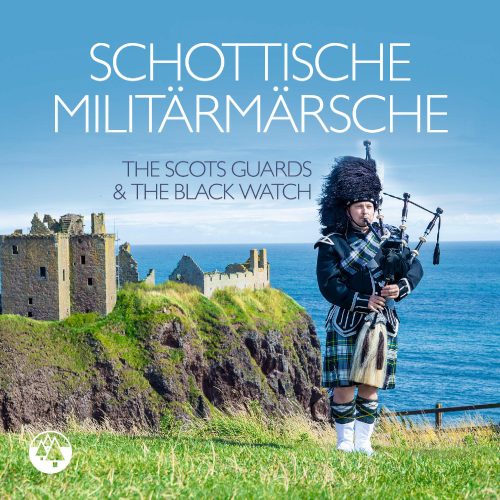