Carl Verheyen, who became known as a live guitarist for Supertramp, reports back with a live DVD. The production was led by none other than the three-time MTV Video Music Award winner Nigel Dick.

Besides the great atmosphere that was captured in the Music Institute in Hollywood, there are also two previously unreleased songs: a fiery cover of Jerry Reed’s «Jerry’s Breakdown» and the self-penned title track «The Road Divides.» 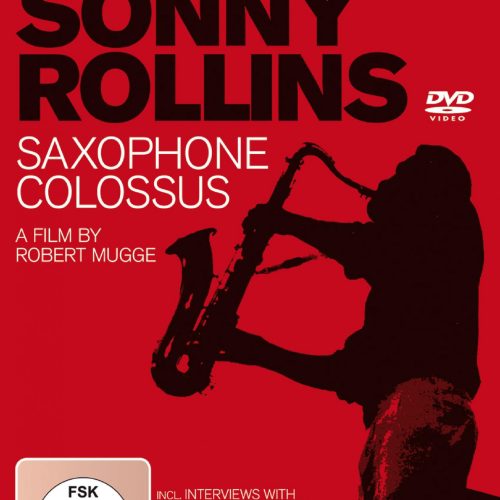 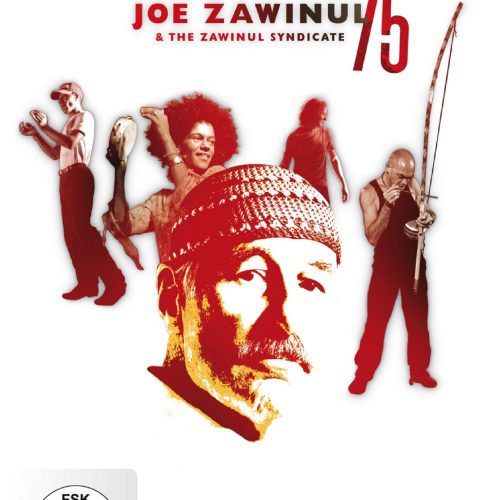 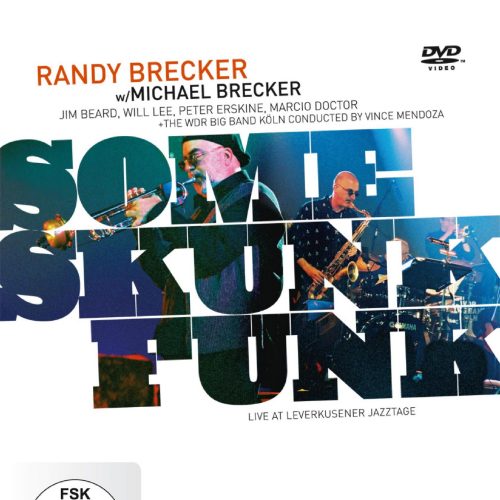 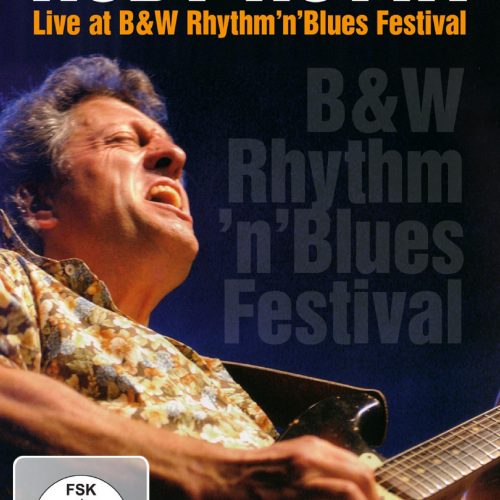 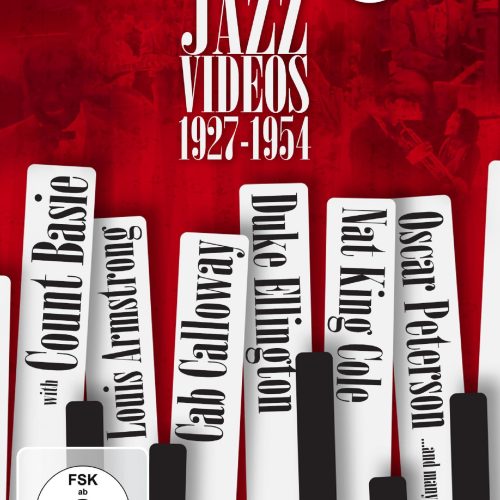 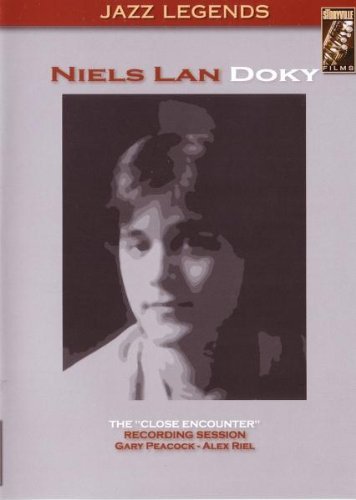 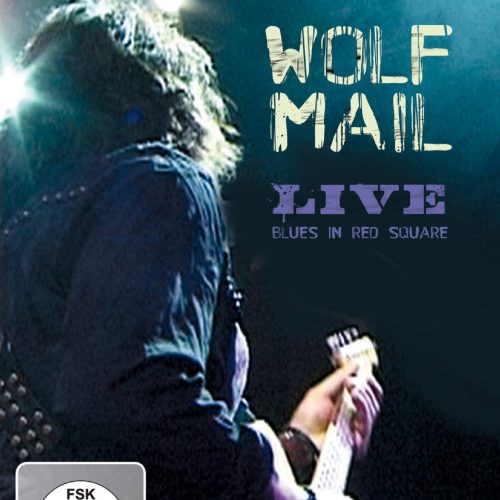 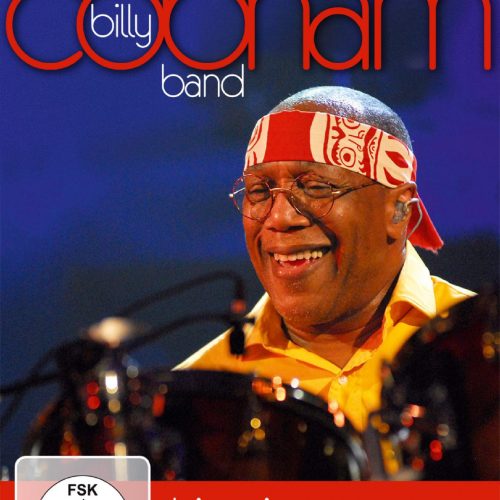