The „Los Paraguayos“ were founded in 1957.
They had large worldwide success and even been performing together with The Beatles.
They toured all around the world and filled big music halls in e.g. Tokyo, New York, Paris and London.

The compilation «Viva La Vida» contains 16 original tracks by the legendary band in original lineup.
A festival for friends of world music, especially for those who go for in South American, Mexican and Spanish sounds!
VIVA LOS PARAGUAYOS! 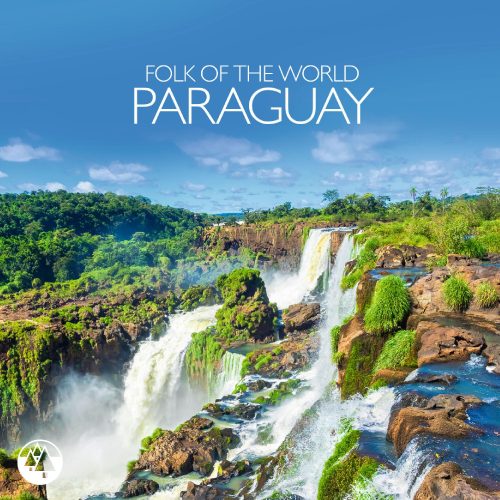 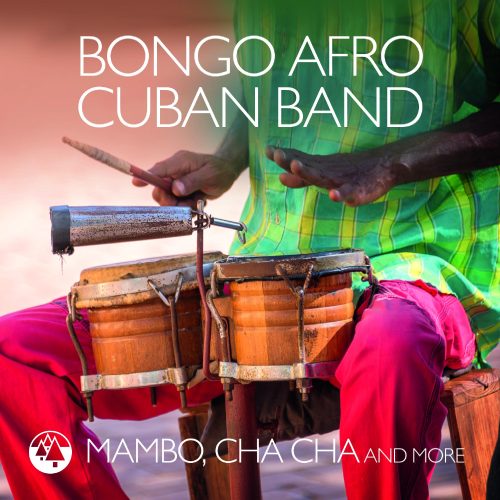 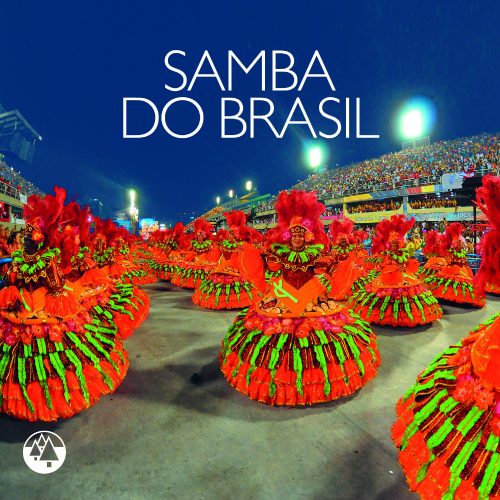 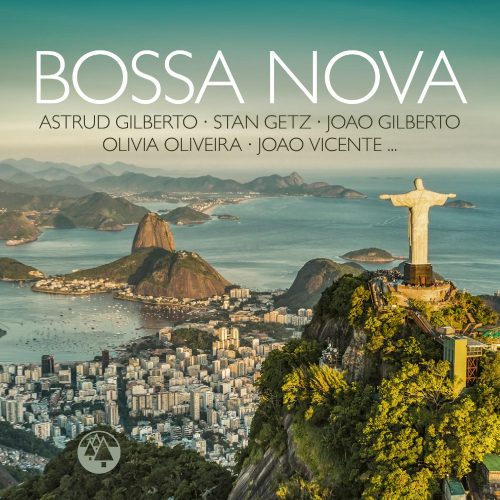 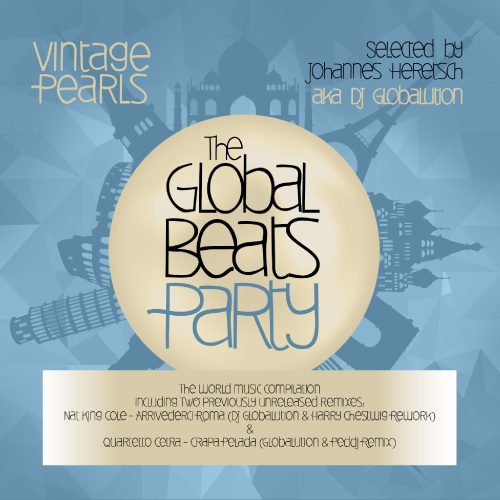 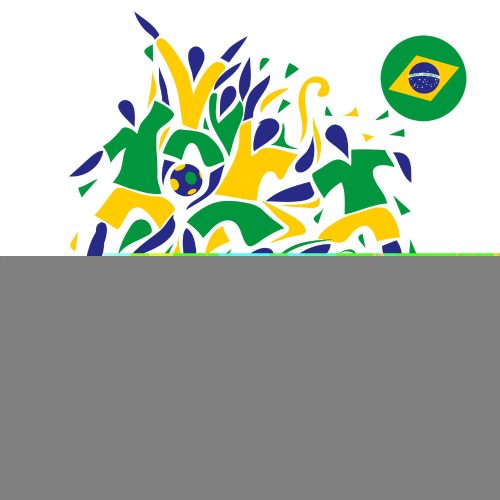 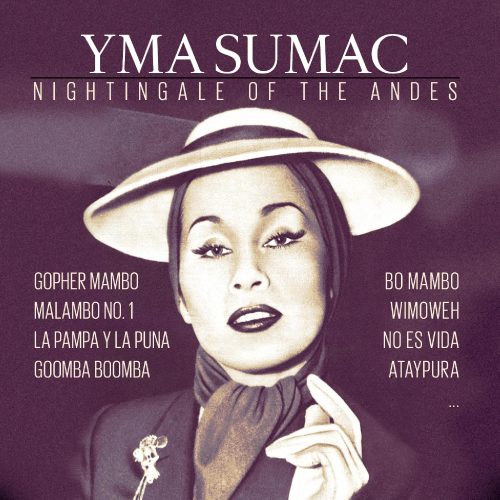 YMA SUMAC Nightingale Of The Andes 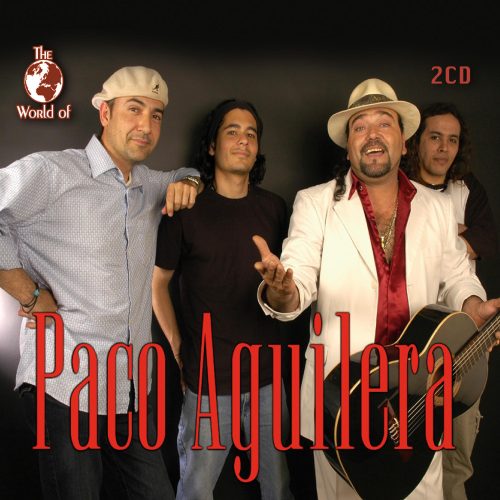