KEBU To Jupiter and Back

Kebu’s debut album “To Jupiter and Back” is celebrating its 10 year anniversary this year, and is finally getting its long awaited release on vinyl. 90 million views later Kebu has become a big YouTube phenomenon and a household name among synthesizer enthusiasts. The album was a tribute to Kebu’s original influences for his music, namely Jean Michel Jarre, Vangelis and Mike Oldfield. The album contains eleven tracks, of which “Le Carnaval des Étoiles”, “Pulsar” and the title track are among Kebu’s most popular songs. It established his trademark sound, being produced using only analog synthesizers and mixed with an analog mixer. The vinyl edition comes on a 180 g vinyl in a gatefold sleeve, and contains a poster of the original cover art, painted by Kebu’s wife Heidi Väisänen. 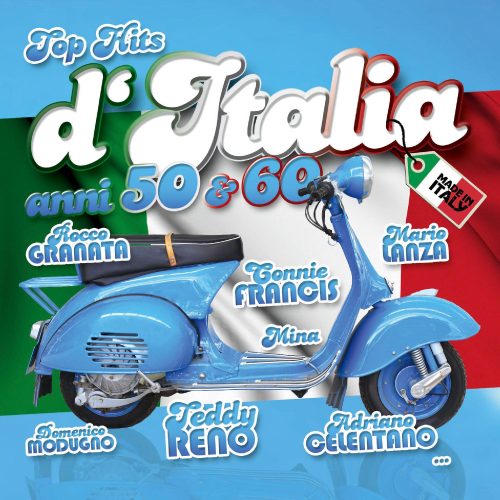 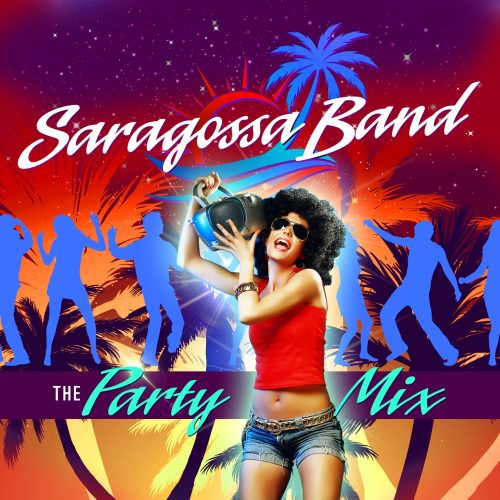 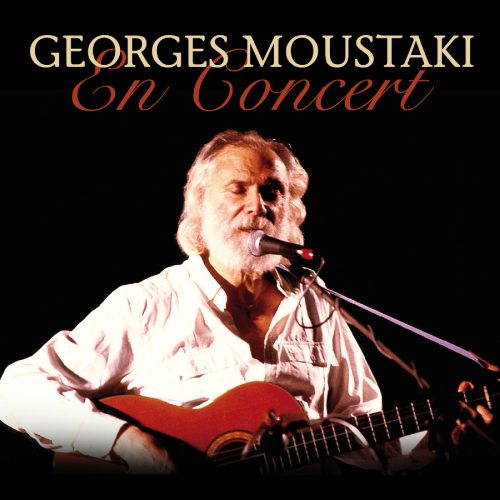 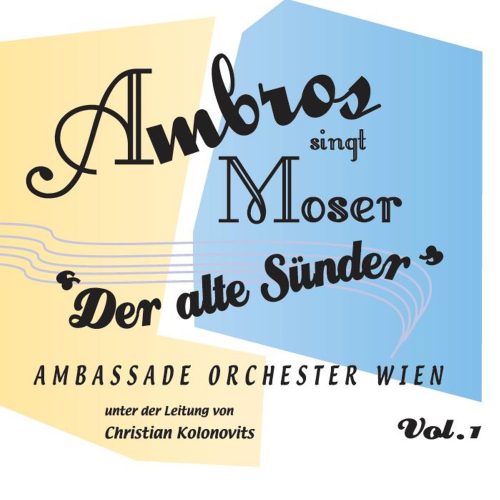 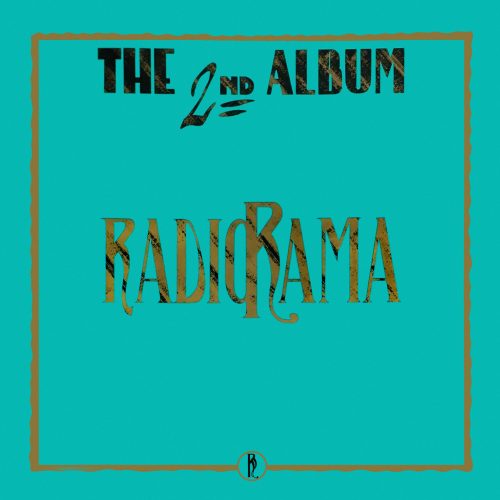 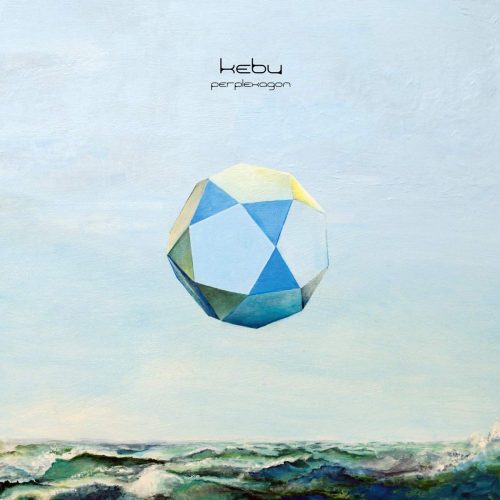 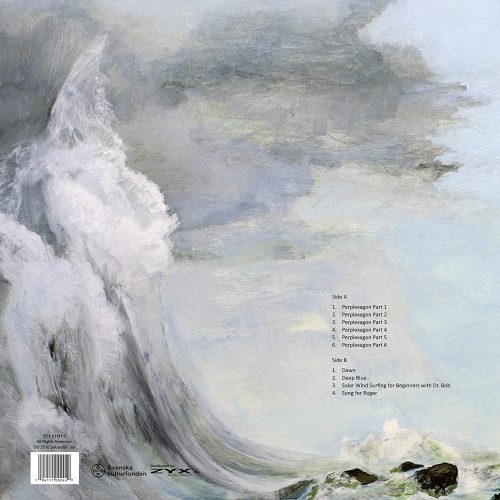 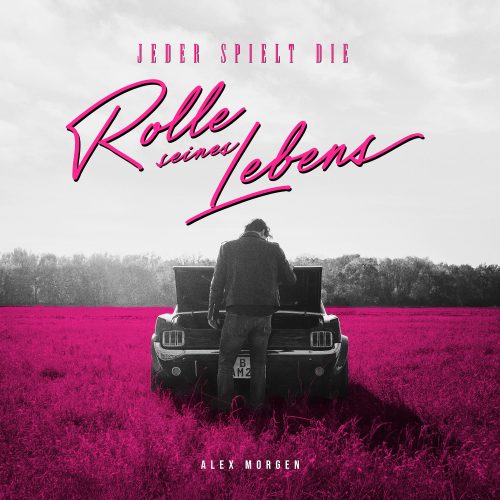