It began with an irresistible offer. Ringo Starr formed his first All Starr Band in 1989.
He called his friends and asked them, if they like to have a bit of fun. The result?
A rare coincidence of Rock’n’Roll – Legends on stage, playing some of the greatest rock classics and spreading a great atmosphere.
The experiment was such successful, that Ringo continued, but each time with new members to make it more exciting for his fans.
Here is the first original recording from the year 1989. A must for all true fans of rock and roll! 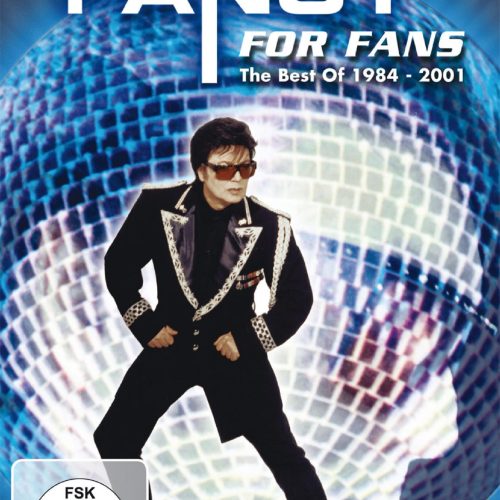 FANCY Fancy For Fans (The Best Of 19 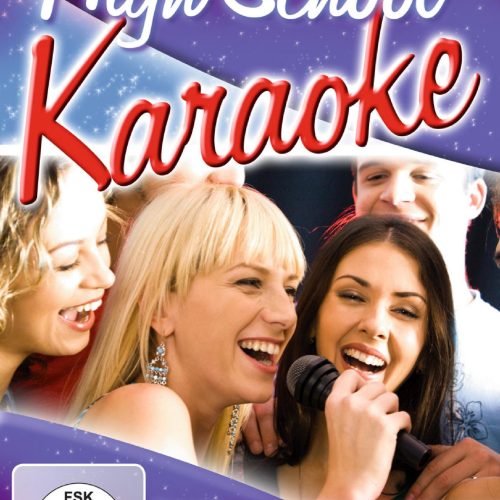 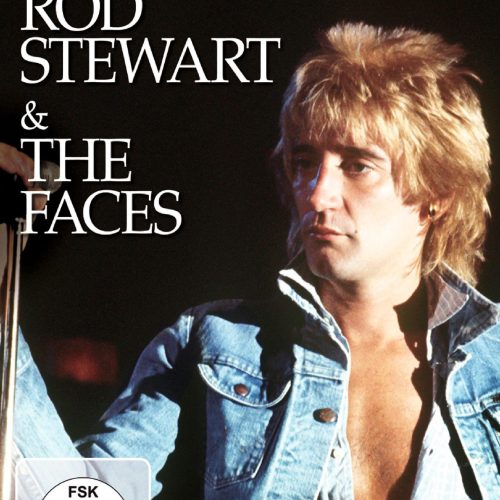 ROD STEWART & THE FACES The Best Of 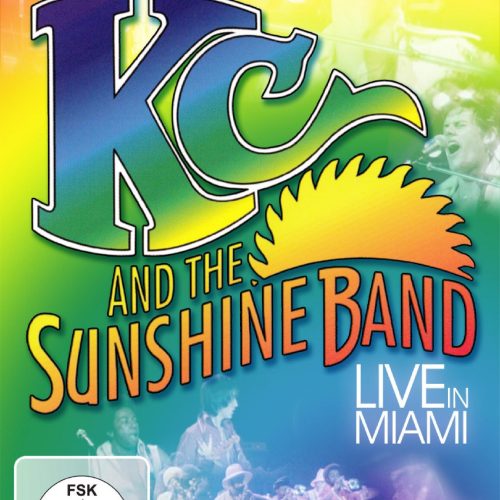 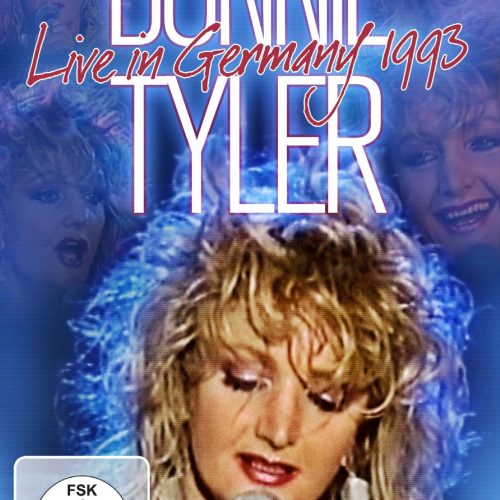 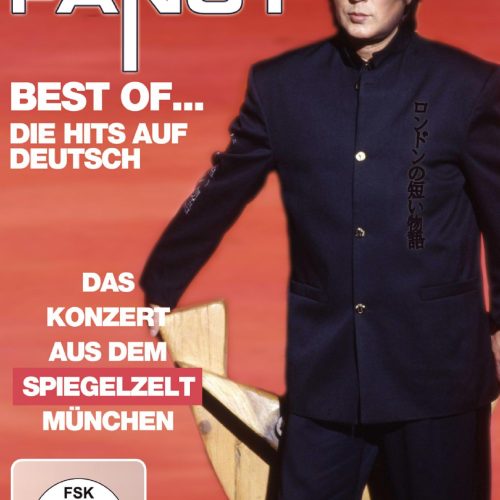 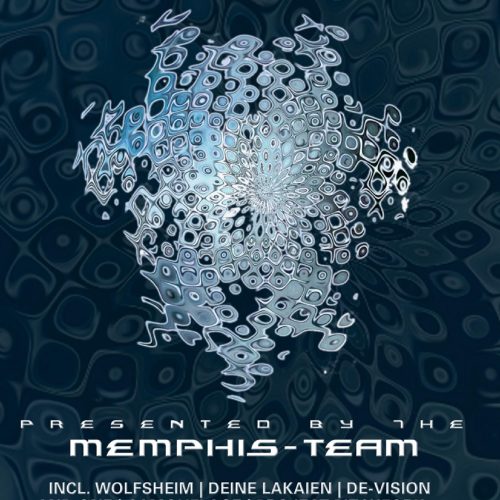 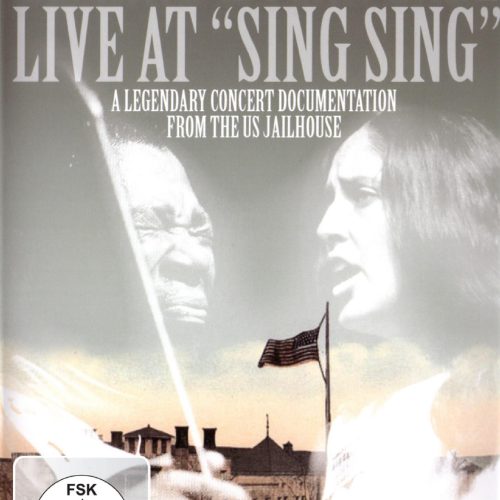