ALAZKA started their career in 2012 under the name Burning Down Alaska.
The first release of the band, the EP “Values & Virtues”, was released in early 2015 and was so far supposed to be the beginning of their career.

In addition to their own headliner tours, ALAZKA played at many well-known festivals such as Southside Festival, Grasspop Metal Meeting and Summer Breeze.

The first official album “Phoenix” is now available as a 180g press on vinyl.

Recording the album, the band was reinforced by Kassim Auale. He provides clean vocals, which were previsouly missing at Alazka.
In using his extraordinary voice, he succeeds to give the audiences goosebumps. 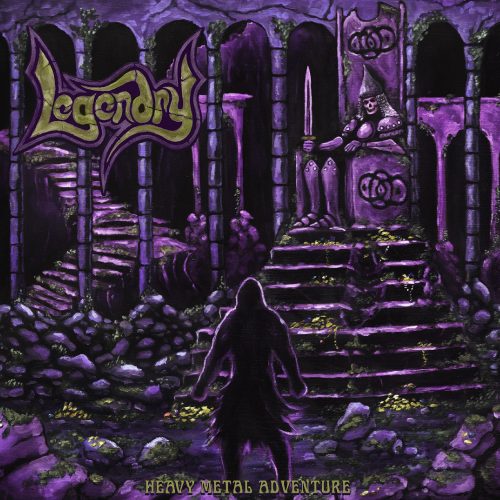 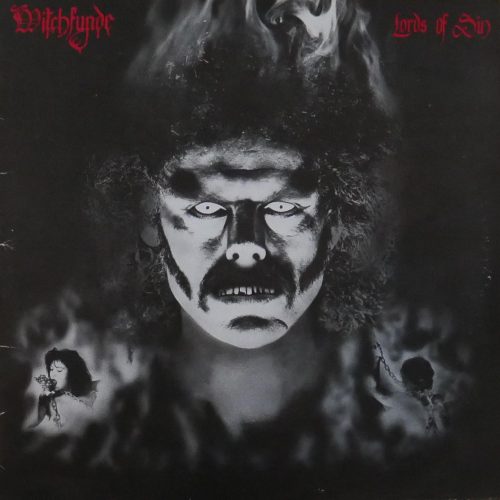 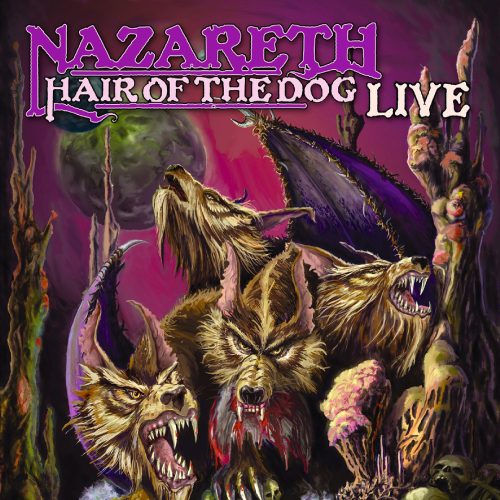 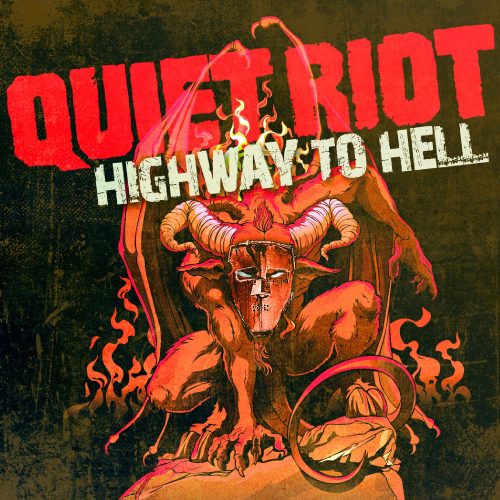 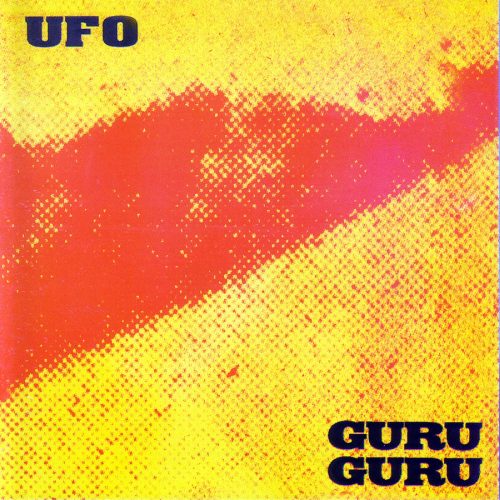 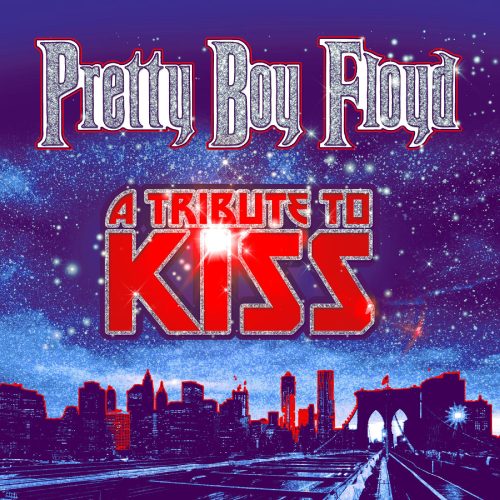 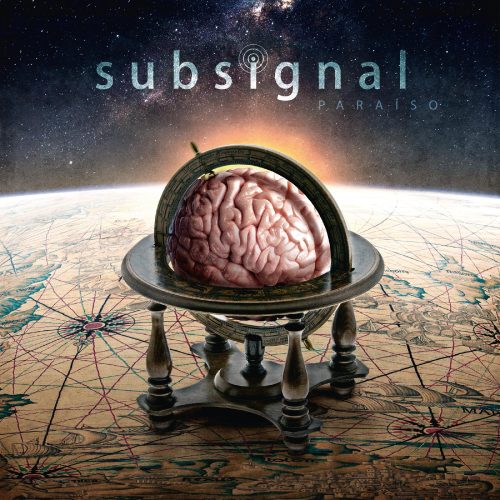 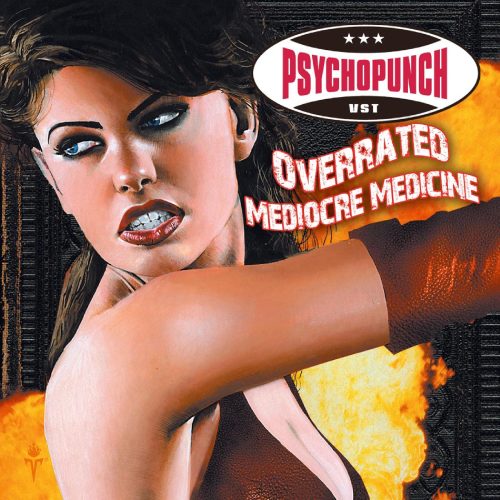