From the beginning of the 19th century, the term “Honky Tonk” referred to a kind of pub in the south of the USA.
In the small and rough pubs loud live music was played, which was similar to country music, but very quickly evolved into a genre of its own.

Well-known musicians such as Hank Williams and Bob Wills established the Honky Tonk, which ultimately influenced the development of rockabilly and rock’n’roll.
One of the best-known honky-tonk musicians is Big Tiny Little. The multi-instrumentalist, who made Honky Tonk known on American television in the 1960s, is a virtuoso on the piano and puts a smile on every listener’s face. 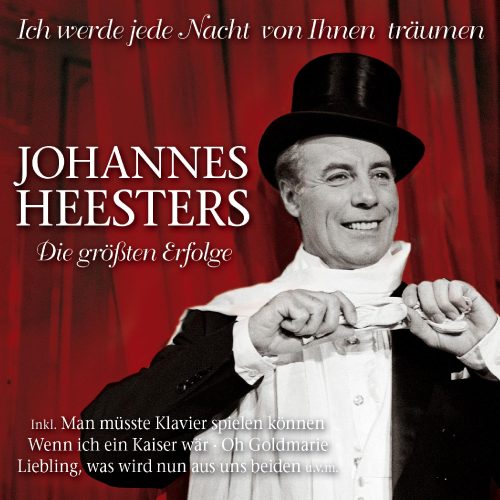 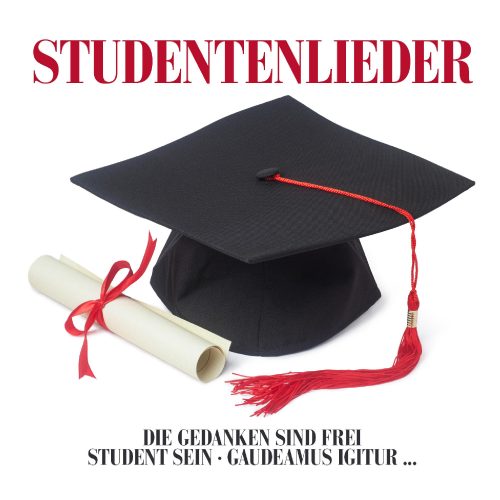 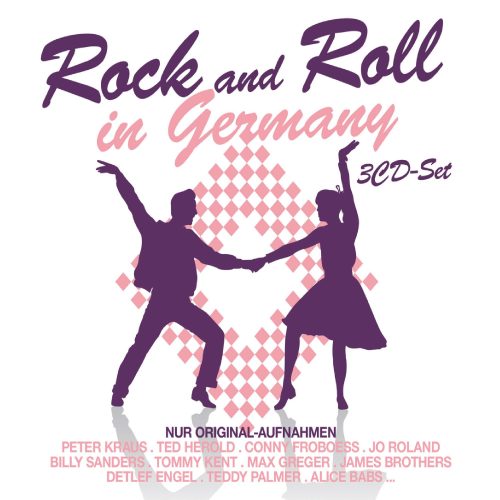 Rock And Roll In Germany 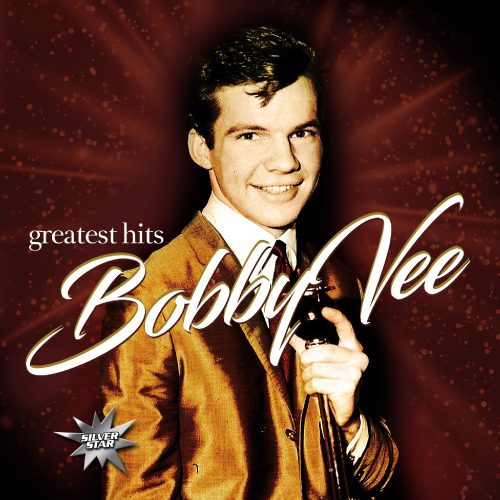 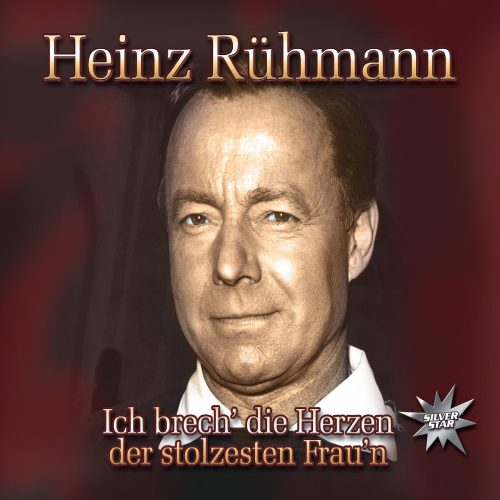 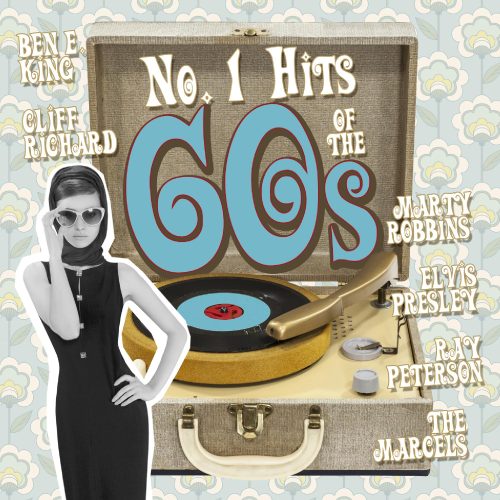 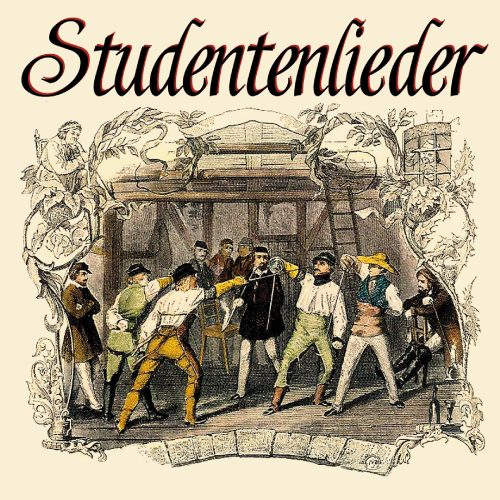 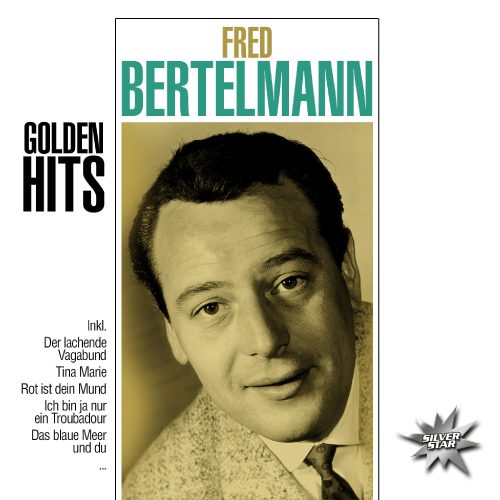