Freestyle Vol. 39: The longest running ZYX compilation series – now as a 2CD set!!! For the 39th time, we have compiled the latest and greatest in freestyle. We give you Johnny O – the man who keeps reinventing and the genre! Also in the ring: Lil’Missy, $uga Mama, Dolicia Paris, Tobak, and many more! For the first time as a 2CD-set – but with the old 1CD price tag! Get it now! 2CD set, appr. running time 130 min. 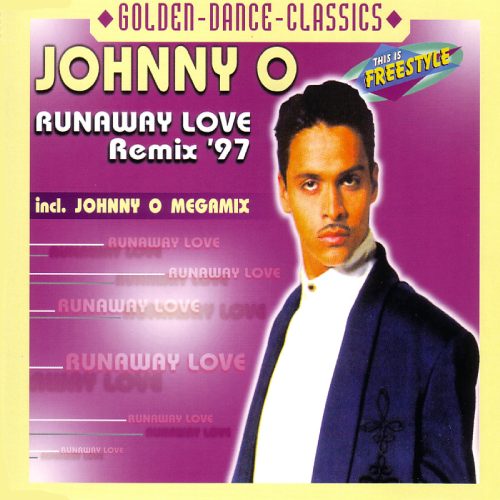 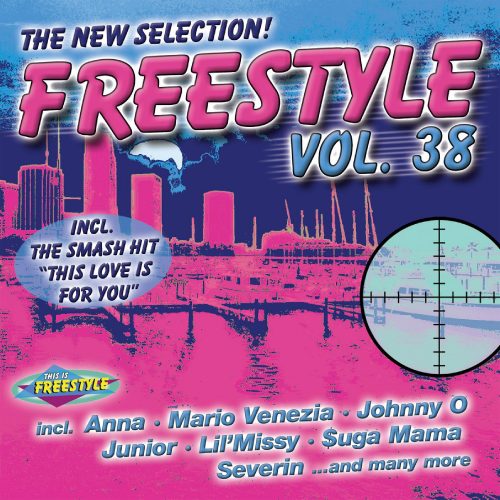 plus shipping
Delivery Time: not available 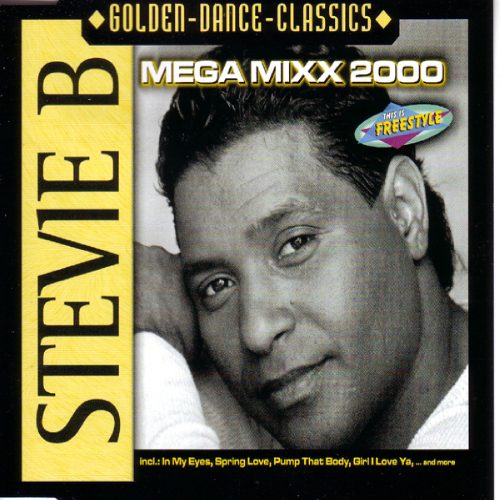 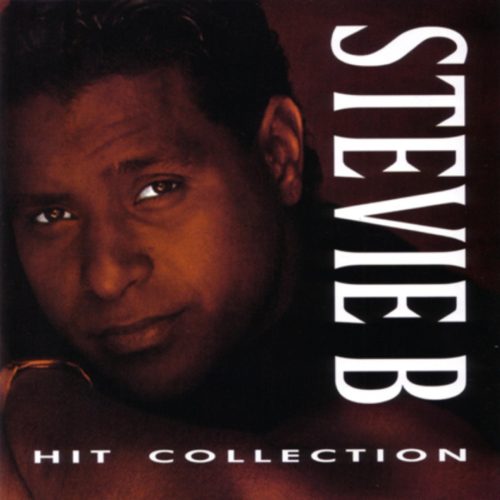 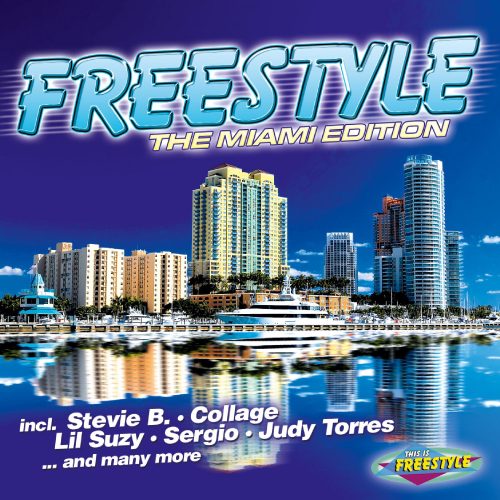 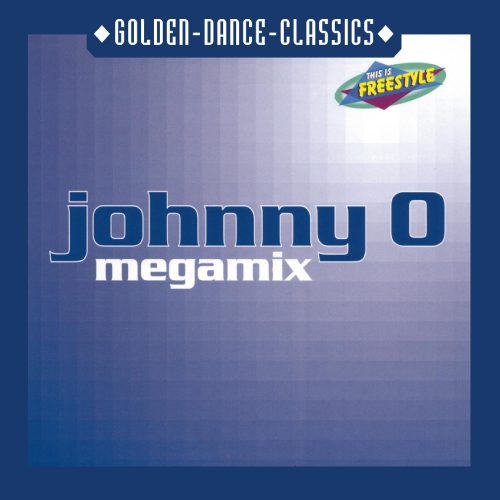 Back To You
Alexis

04
Sweet Dreams (Are Made Of This)
Dolicia Paris