The Isley Brothers are an American musical group originally from Cincinnati, Ohio, originally a vocal trio consisting of brothers O’Kelly Isley, Jr., Rudolph Isley and Ronald Isley. The group has been cited as having enjoyed one of the “longest, most influential, and most diverse careers in the pantheon of popular music”. 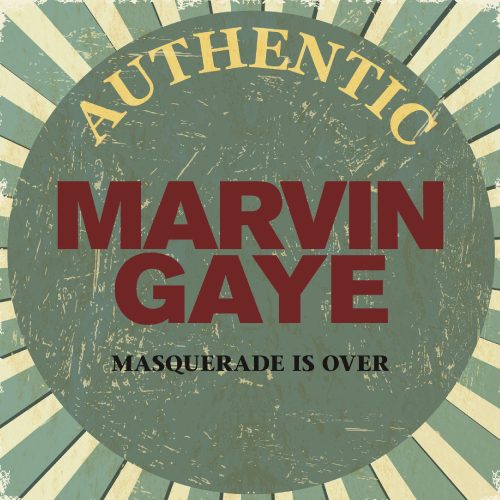 MARVIN GAYE The Masquerade is Over – Early Hits 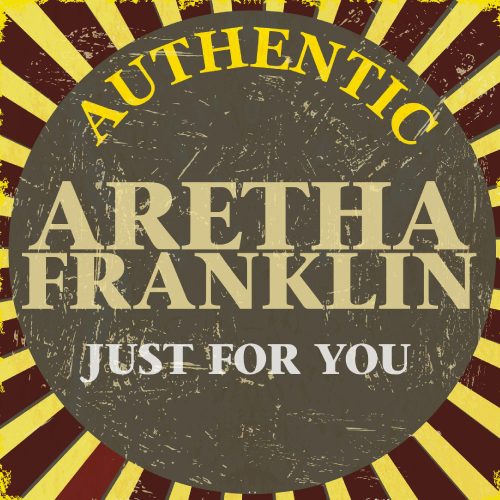 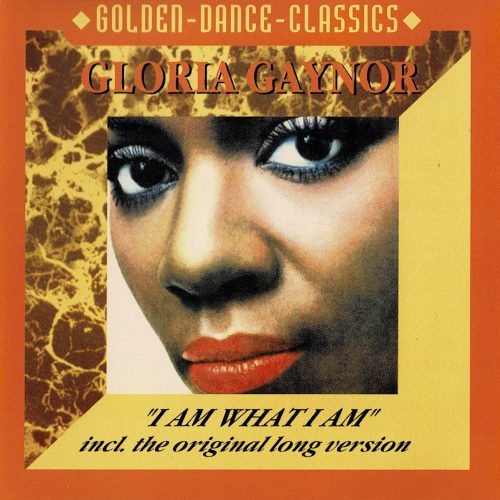 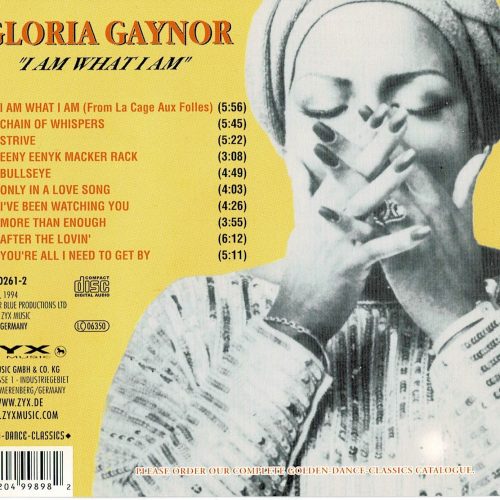 GAYNOR I Am What I Am 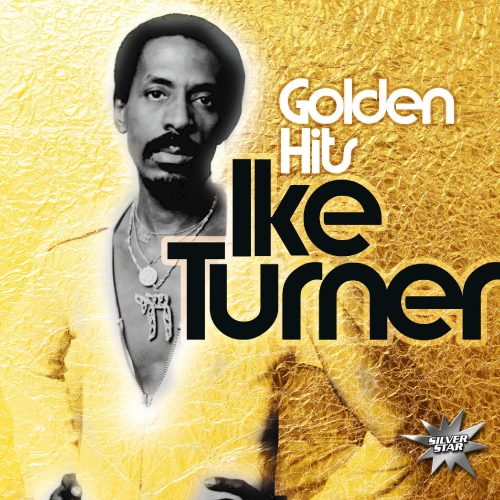 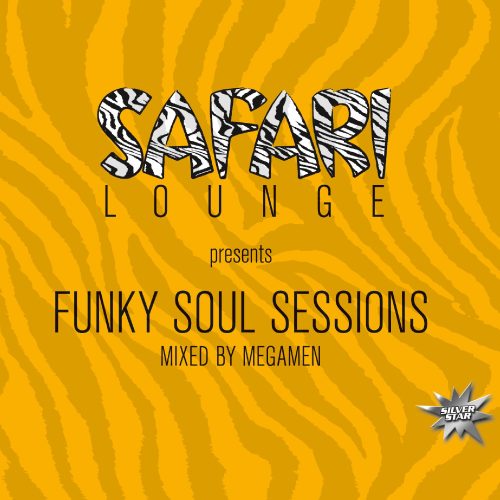 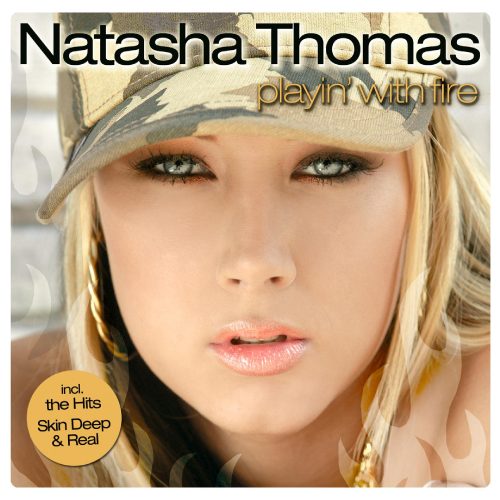