Laser Dance is a band from the Netherlands. It was founded by the producer Michiel van der Kuy and Erik van Vliet in 1983.
Thanks to numerous album and single releases they soon became a very successful project.
In 1988, the second album “Around The Planet” was released. Especially the title “Mars Invaders” was a great success in the European Charts. 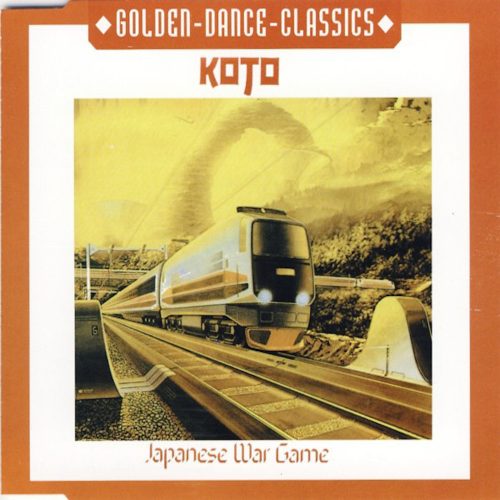 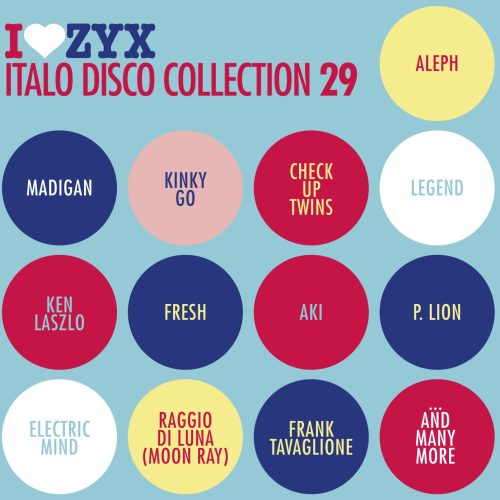 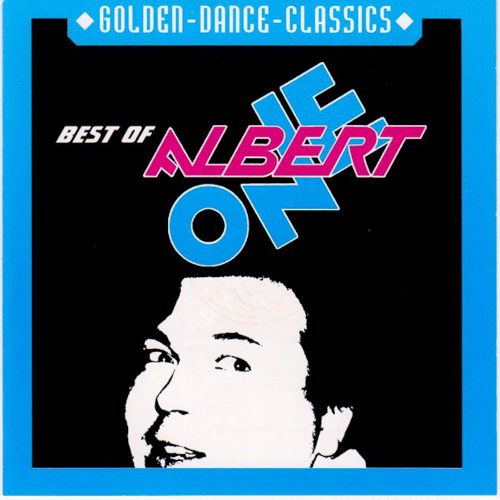 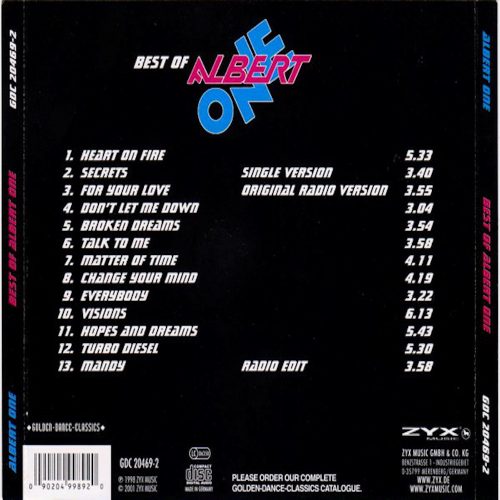 ALBERT ONE Best Of Albert One 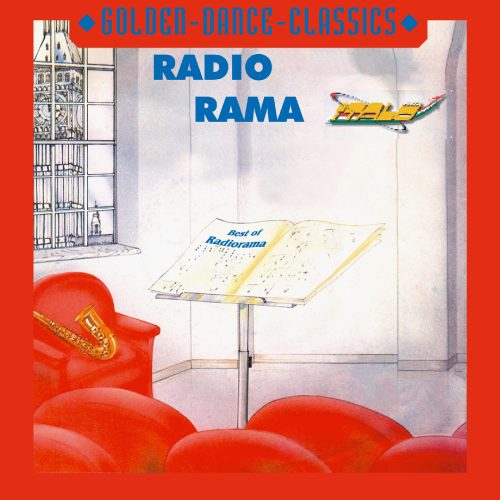 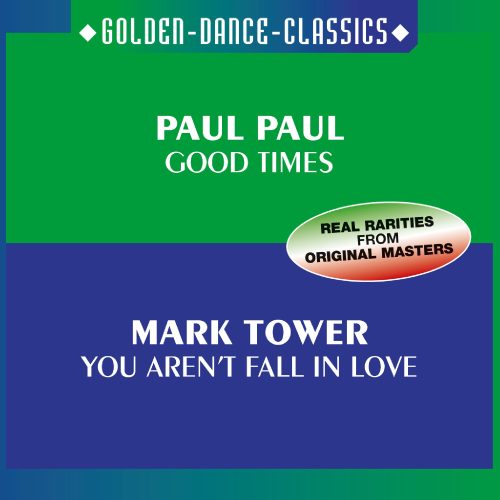 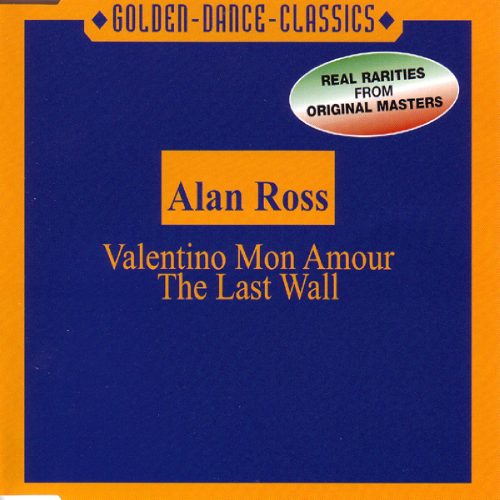 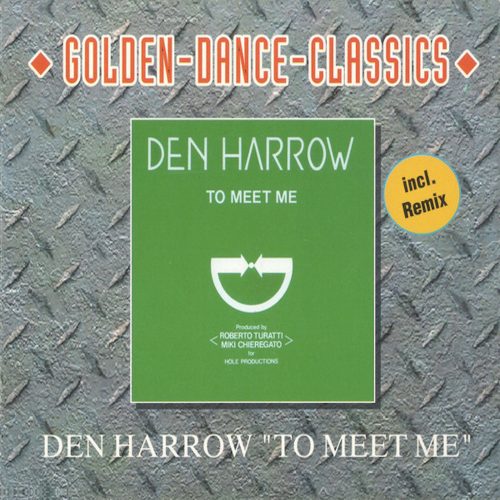 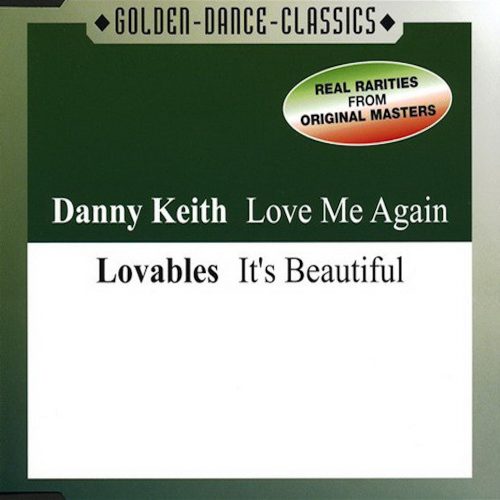 01
Shotgun (into The Night) (Remix)
Laserdance