Finally! The “Deep Space Nine” soundtrack re-released! Star Trek “Deep Space Nine” is the title of a very successful spin-off of the “Star Trek – The Next Generation” series. During its seven-season run, the series enjoyed critical and popular acclaim all over the world. Taking place on the space station “Deep Space Nine” near a wormhole allowing instant long-distance transportation, “Deep Space Nine’s” 176 episodes have found millions of fans. The soundtrack had been out of print for a long time – so now is the time to get it! 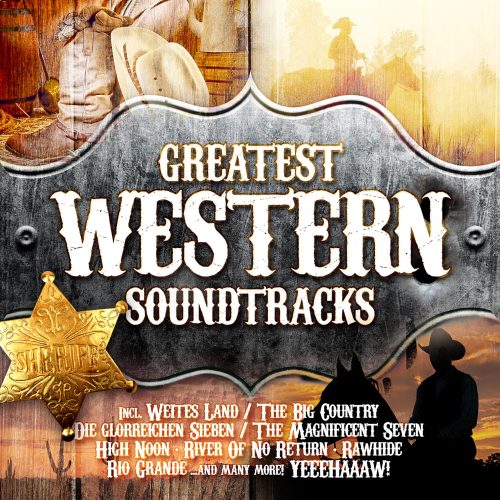 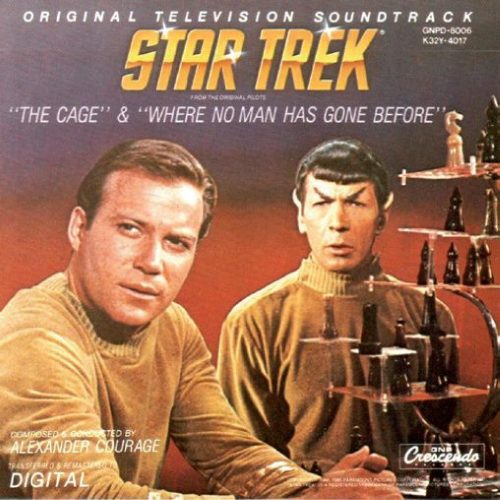 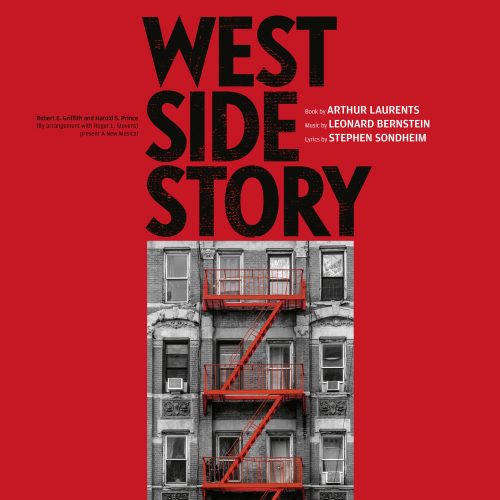 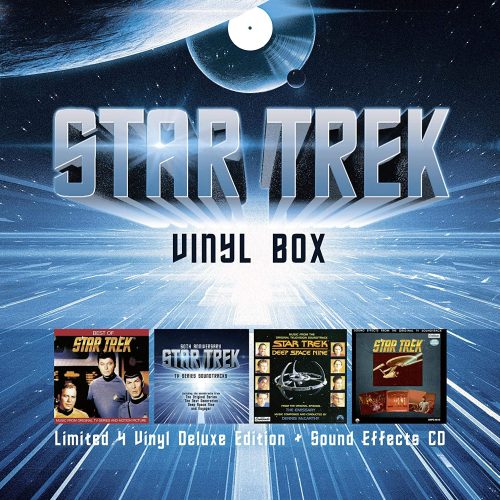 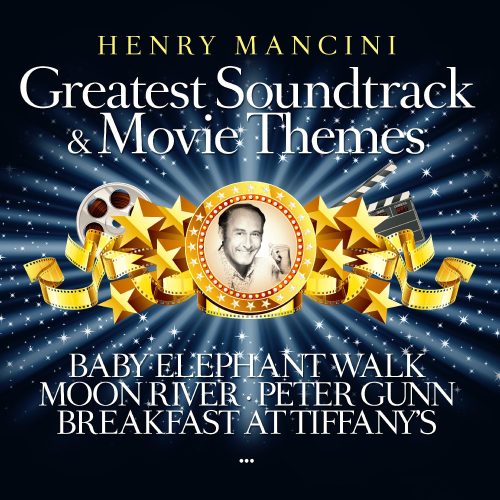 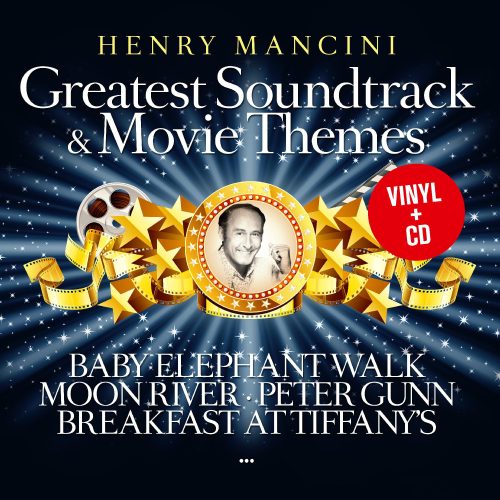 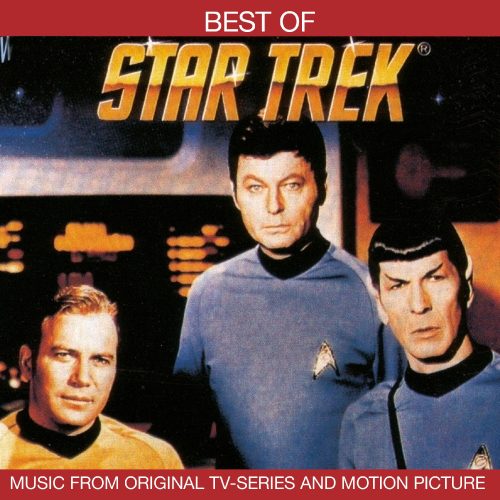 13
Back To The Saratoga/what Shields ?
Soundtrack "star Trek"