The songwriter Bernd Witthüser celebrated his greatest successes together with his congenial partner Walter Westrupp.
Between 1969 and 1973, the duo «Witthüser & Westrupp» recorded several albums that were milestones in the musical landscape of the time.
After the end of «Witthüser & Westrupp» Bernd Witthüser lived in Italy for a long time. Being a street musician there shaped his artistic work.
After this period his next regular release was only in 1985.
The album «Alte Rezepte» is another masterpiece of the 1944 Sauerland-born musician.
As a tribute to him being deceased in 2017, ZYX now releases the album on CD and on vinyl for all fans and record friends. 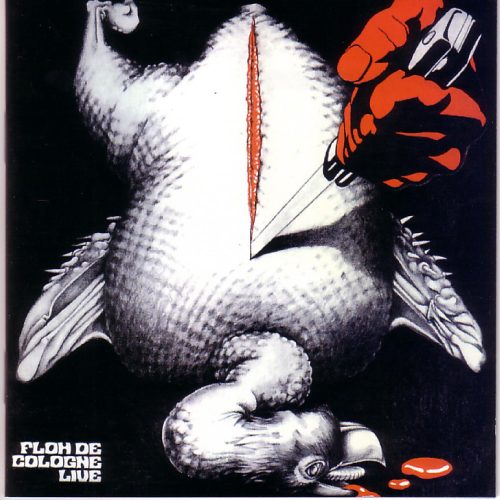 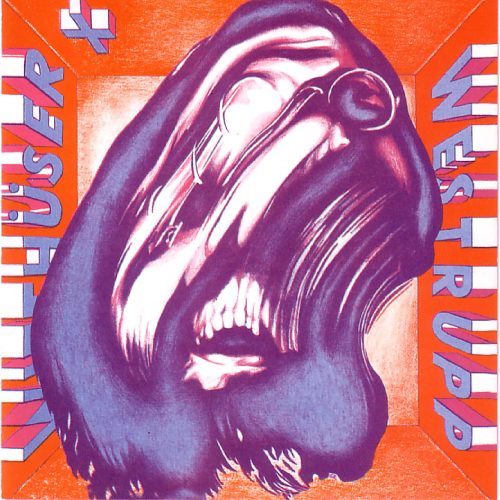 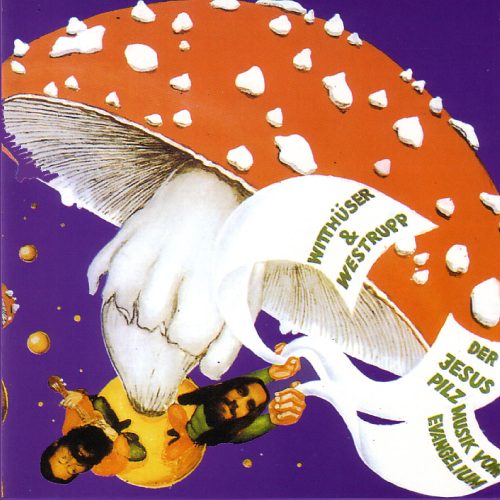 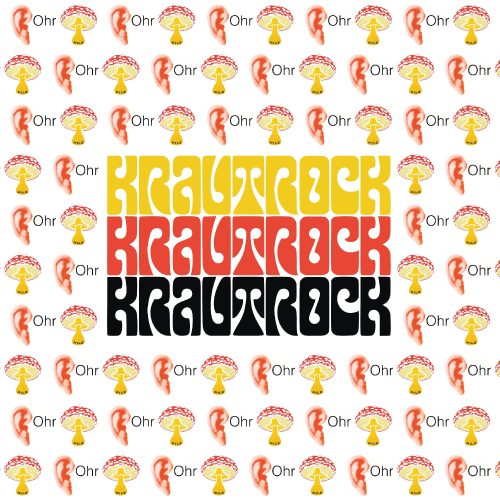 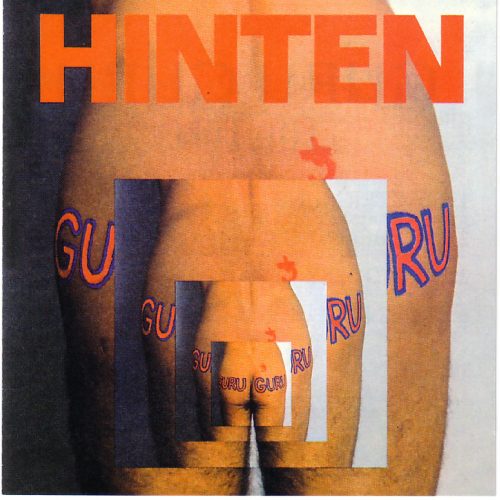 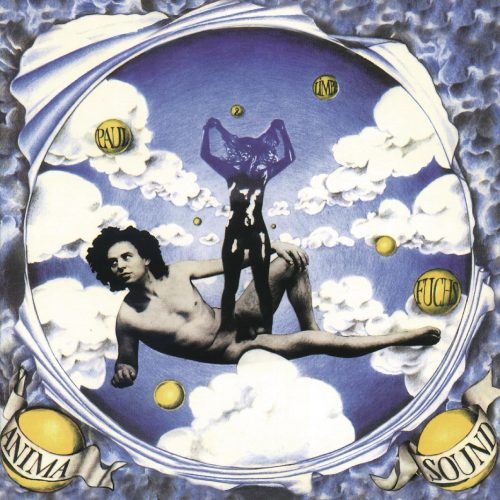 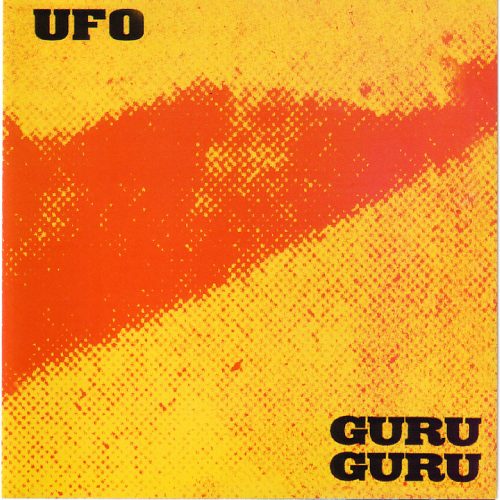 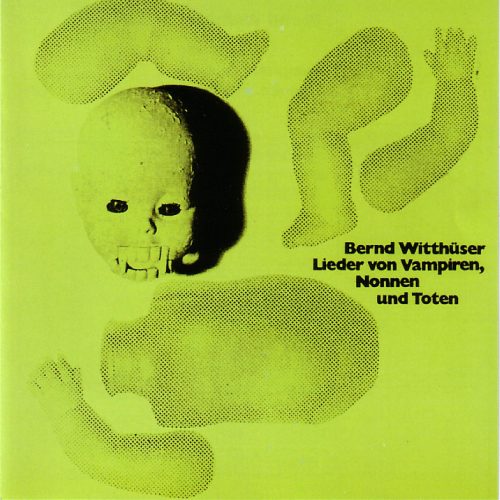