The reggae highlight for a summer!

Michael Goldwasser is an icon of the New York’s reggae scene.
Many albums he produced reached top position in the Billboard Reggae Charts.
As a producer, he has worked with renowned artists such as Toots & The Maytals, Steelpulse, Morgan Heritage, Israel Vibration, Horace Andy, Michael Rose (Black Uhuru) and many others.
He became particularly famous for his reggae versions of classics such as Michael Jackson’s «Thriller», Pink Floyd’s «Darkside of the Moon» and many more.

His current album REGGAE ROCKERS is a real must-have for any reggae fan, because it reunites the Who’s Who of New York’s reggae scene. 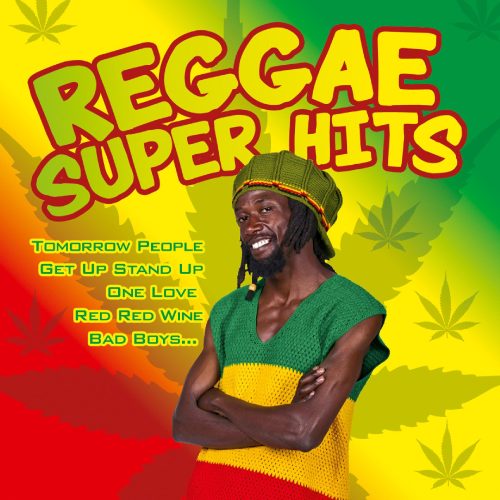 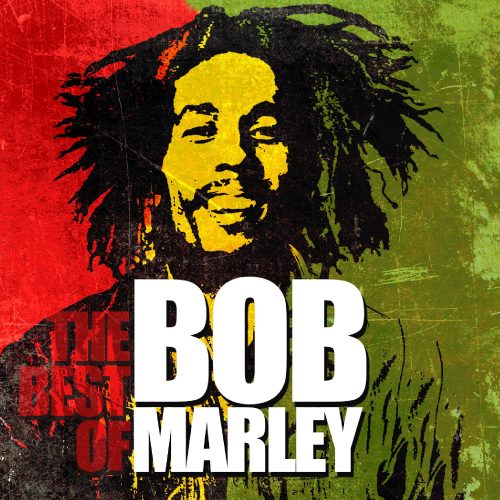 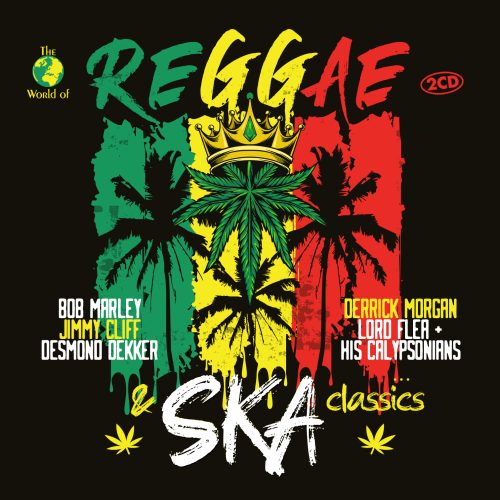 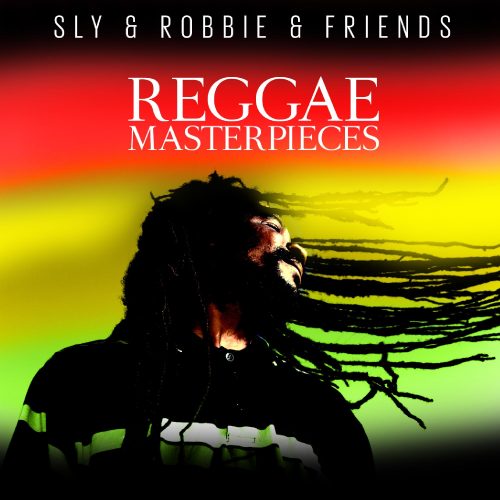 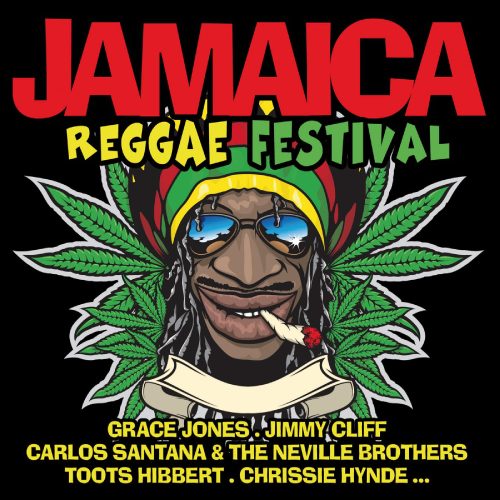 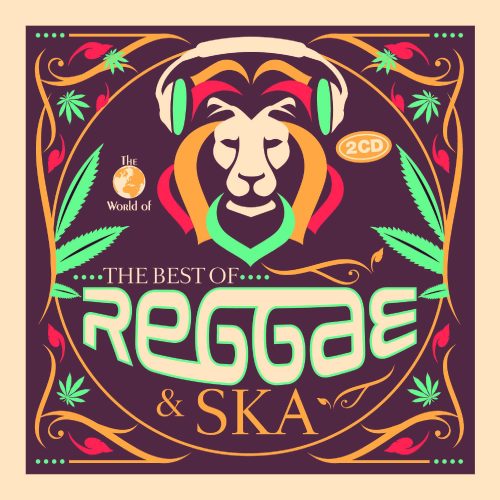 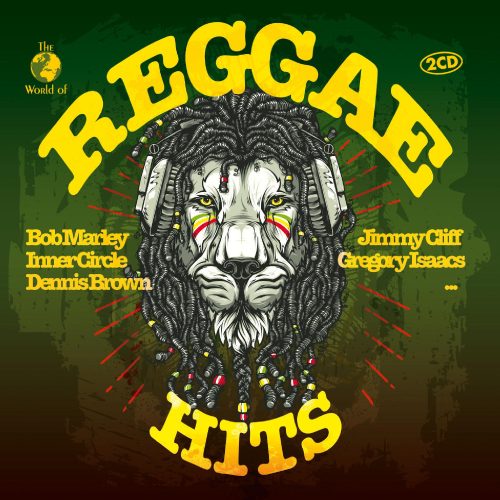 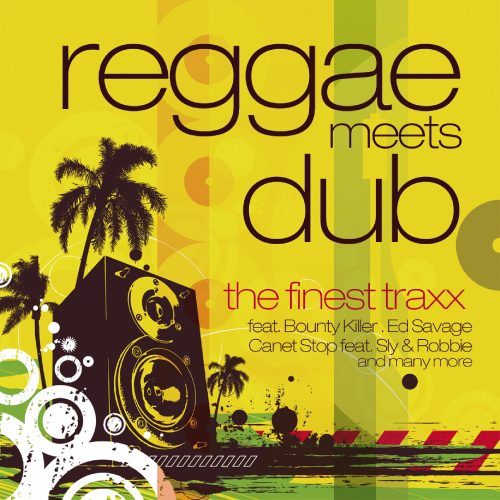