In 1955, a completely new beat was created in America, the «Bo Diddley beat».
Already, the first single of the musician became a number one hit in the R’n’B charts.
«Bo Diddley created a myth that was uniquely his own. An entire rhythm is owned to just one guy and that’s pretty rare. He was such a trooper and a timeless individual. I’m hoping the pioneers of rock like Bo Diddley won’t be forgotten», ex-Guns N’Roses guitarist Slash enthuses about him.
Diddley died of heart failure in Florida on June 2, 2008, at the age of 79. His last concert was in May 2007, when he suffered a stroke from which he could not recover. Until then he had released more than 40 albums since 1957, was added to the Rock’n’Roll Hall Of Fame in 1987 and to the Blues Hall Of Fame in 2004. 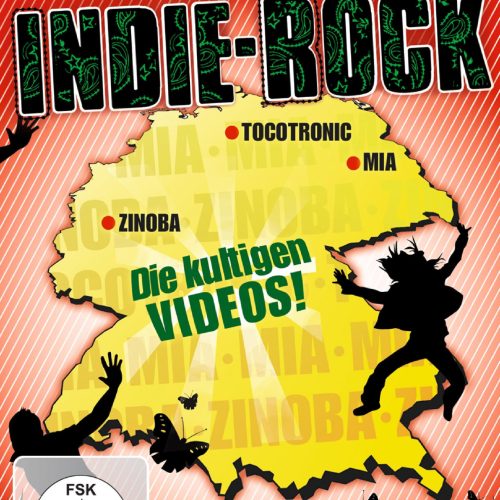 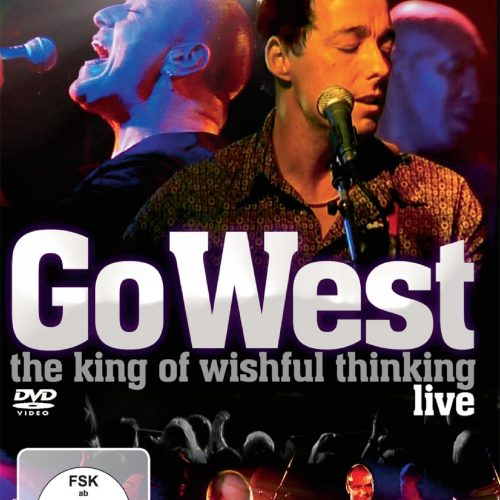 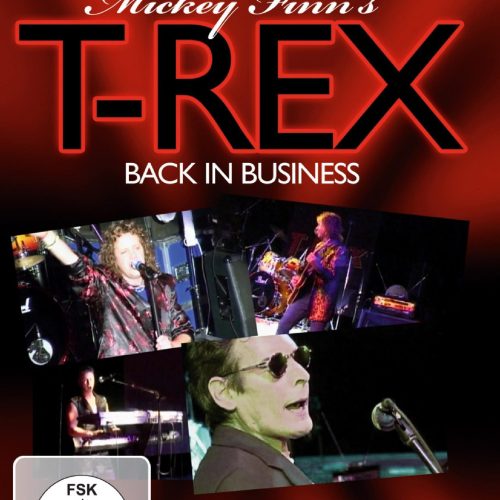 MICKEY FINN'S T-REX Back In Business 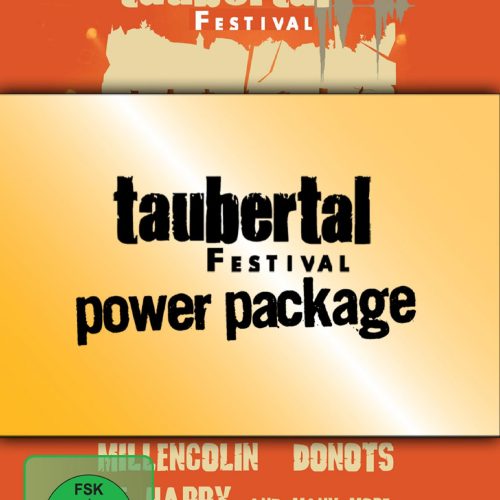 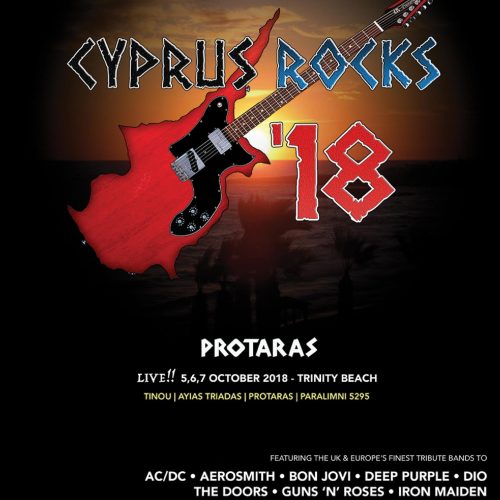 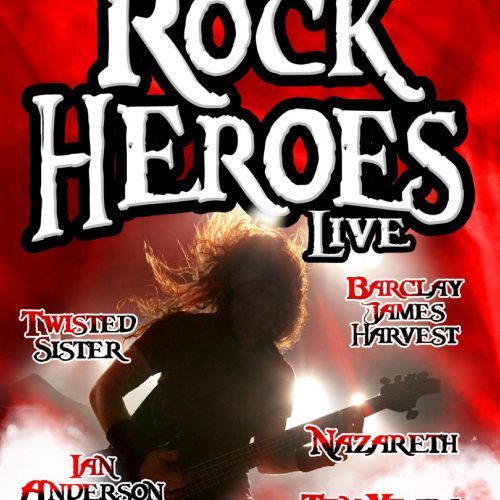 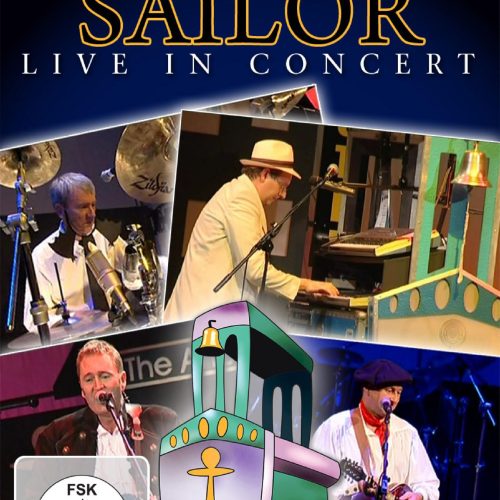 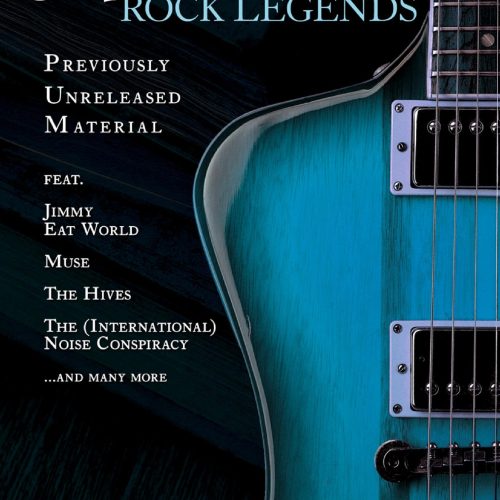