Double CD with 39 songs and hits!

Leroy Anderson became famous for his short, innovative concert pieces, which he composed for the Boston Pops Orchestra at the suggestion of Arthur Fiedler.
The recordings of his works were major commercial successes. «Blue Tango» was the first instrumental recording that sold a million copies and for which he got his first Golden Record.
Unusual instrumentations or «instruments» are repeatedly appearing in various of Anderson’s pieces of music, e.g. Sandpaper was used in «Sandpaper Ballet», in «The Typewriter» a typewriter, in «Sleigh Ride» sleigh bells, and so on.

Already in 1950 «The Syncopated Clock» was selected by the TV station WCBS as the title theme for the program The Late Show. Various of Anderson’s works have also been used in film and television. 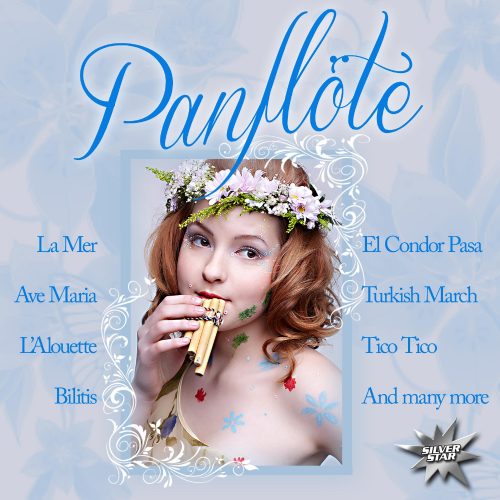 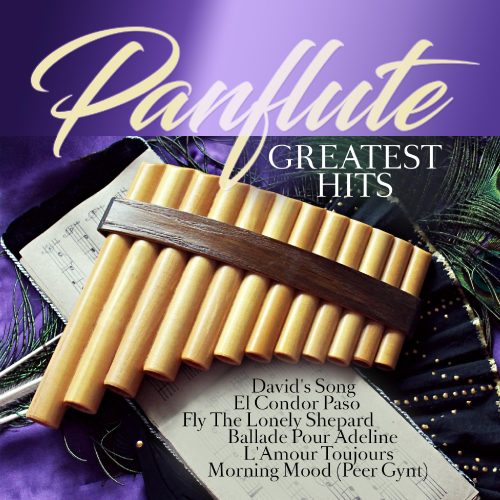 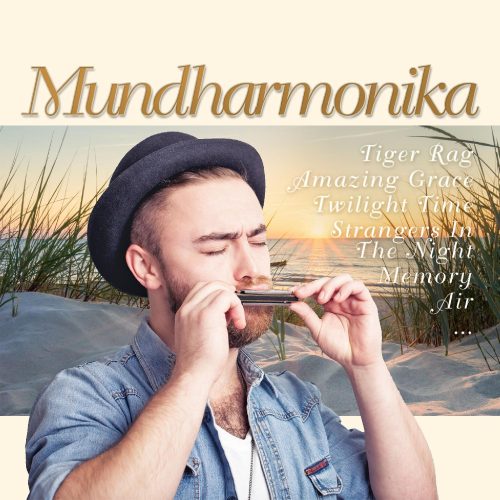 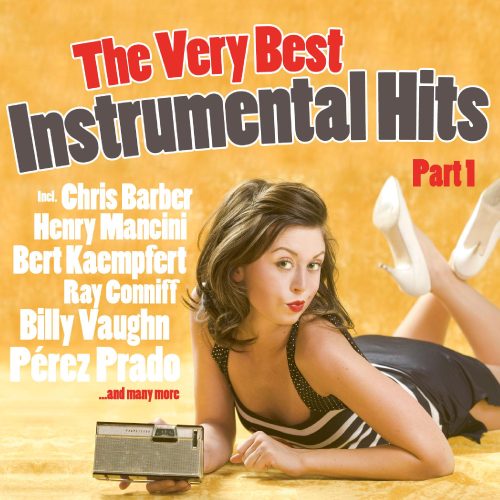 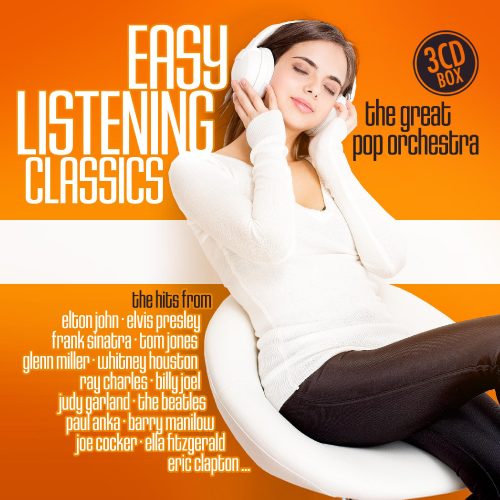 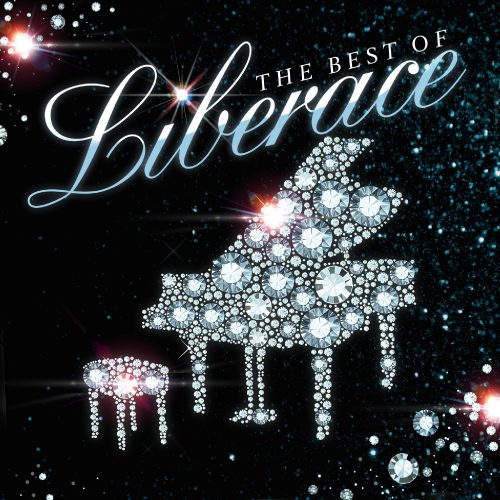 LIBERACE The Best Of Liberace 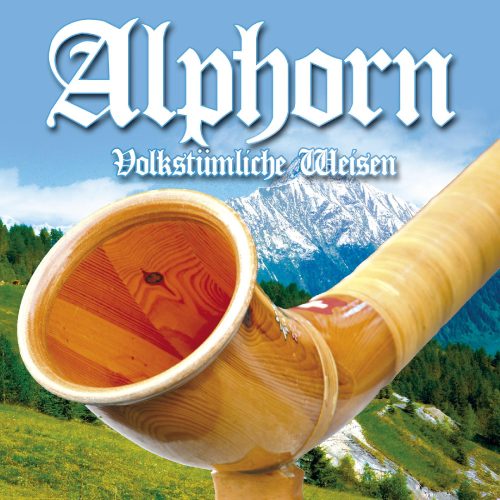