“I always knew Richie was a great producer of films. When I got to sing some jazz numbers with him and his group I learned something else. The man is a fantastic jazz drummer and an incredible Latin Jazz musician. Enjoy this great music!” – Joe Pesci
Music in Film: The Reel Deal marks film producer and drummer Richard Baratta’s triumphant return to jazz after a 30+ year diversion, during which time Baratta became a celebrated film producer of Hollywood hits such as The Irishman, Joker and The Wolf of Wall Street. A impromptu gig at a New York jazz club rekindled Baratta's interest in performing and before he knew it he had assembled the band heard here and put plenty of dates on the calendar. Featuring alto saxophone phenom Vincent Herring, guitarist Paul Bollenback and pianist / arranger Bill O'Connell the band burns, boils and cooks over a low flame on 12 tunes from classic soundtracks composed by Nino Rota, Burt Bacharach, Henry Mancini and others TRACKLISTING:

ANDRE J. SPANG GROUP In Between 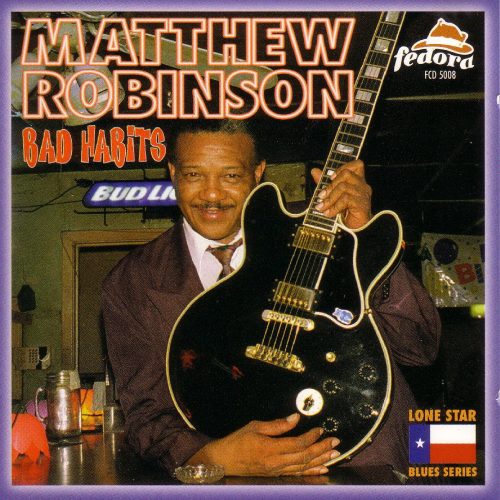 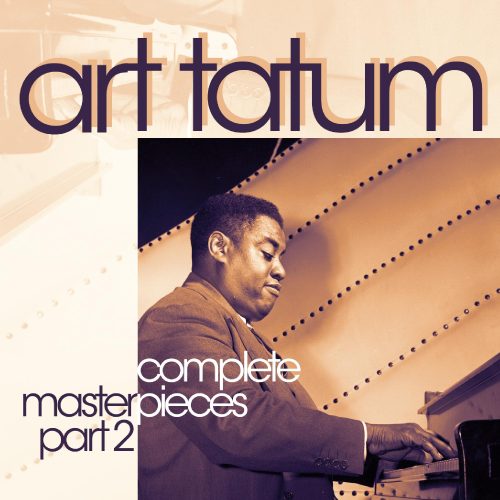 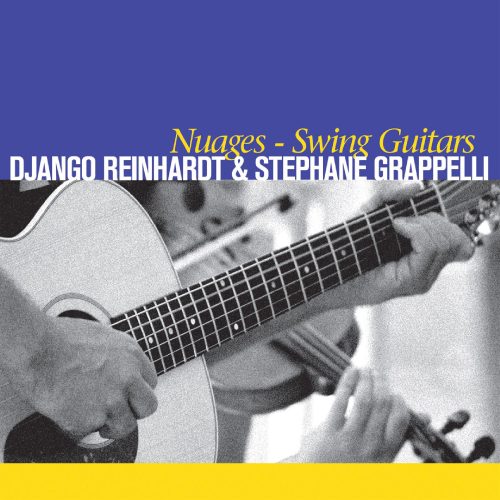 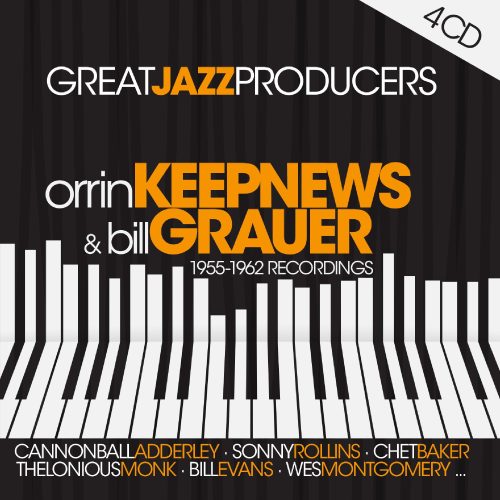 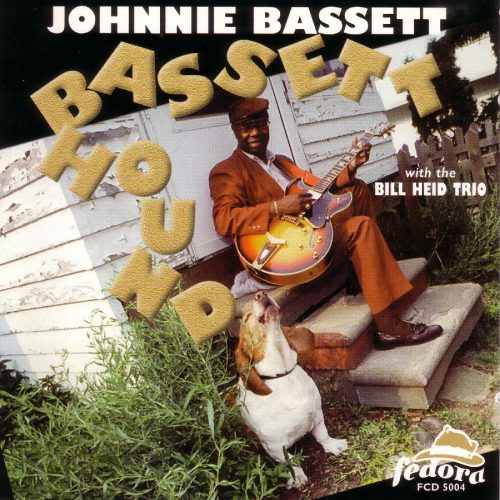 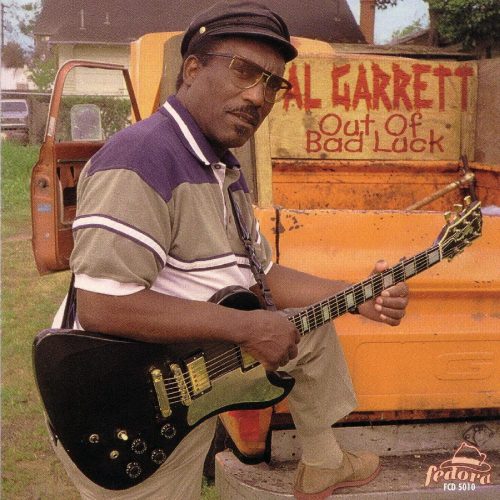 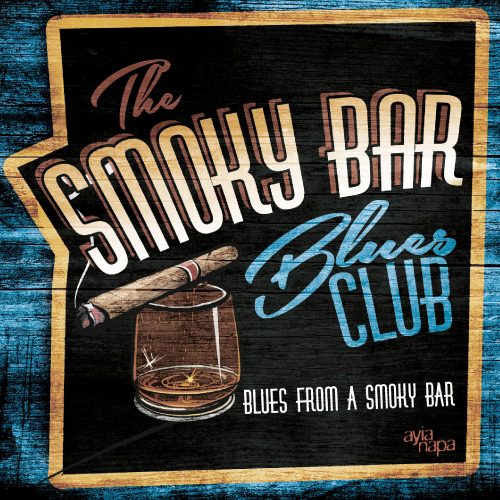 Jazz From A Smoky Bar