WAR IN THE PACIFIC —- 4 DVD Boxset !!!
THE FALL OF JAPAN, PART 1
Joining the war Japan proceeded their war of conquest throughout the Pacific nearly unhamperedly until 1941. However, the frivolous attack of Pearl Harbour and the immediate entry of the Americans into the war heralded their slow but irresistible downfall. Even initial successes of the Japanese forces like the conquest of Singapore were quickly undone by the achievements of the allies like the Burman victory by Australian troops.
THE FALL OF JAPAN, PART 2
From the battle of Midway in 1942 to the American revenge of Manila in 1944/45 the allied forces won nearly every important naval battle in-between and made slow progress in conquering lands. One of the most important moments was the air strike at Tokyo which almost destroyed the hole city. However, the war finally ended by Japan’s capitulation after the launch of the two atomic bombs onto Hiroshima and Nagasaki.
PACIFIC ISLAND BATTLES
From 1942 to 1945 the allied forces reconquered numerous islands which until then had been occupied by Japan. The battle of the Solomon Islands in 1942 as well as the conquest of Palaus in 1944 are only two examples of countless legendary island battles during the Pacific War. In 1945, the capture of the island Iwo Jima being situated only 1,000 km to the south of Tokyo enabled the allies for the first time to attack Japan directly.
VICTORY & CONCLUSION
After America had dropped the atomic bomb onto Hiroshima and Nagasaki Japan surrendered. The Pacific War against Japan as well as the Atlantic War against Germany was won. However, President Roosevelt’s death overshadowed the joy and relief as he was very popular in the USA. More than 30 million people died in World War II. This figure and further statistics reflect in a horribly clinical way how unbelievably cruel the Second World War had been. 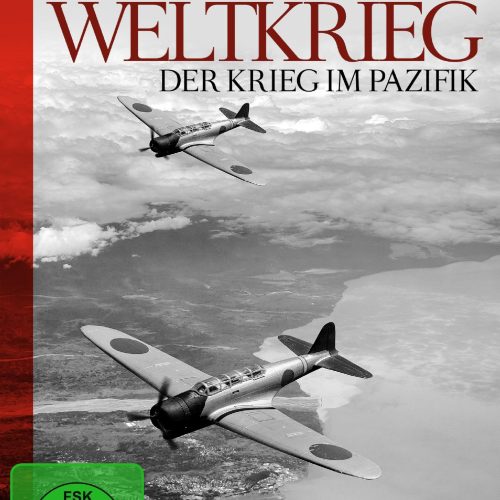 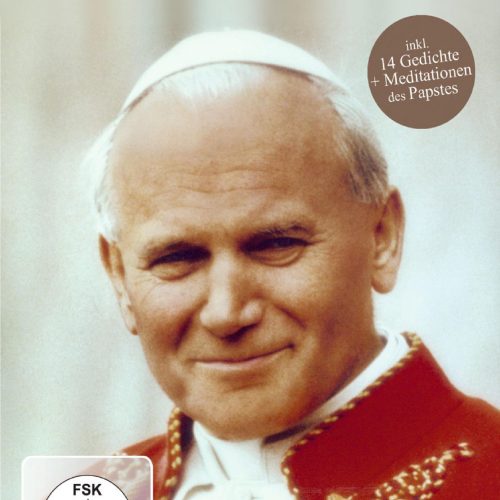 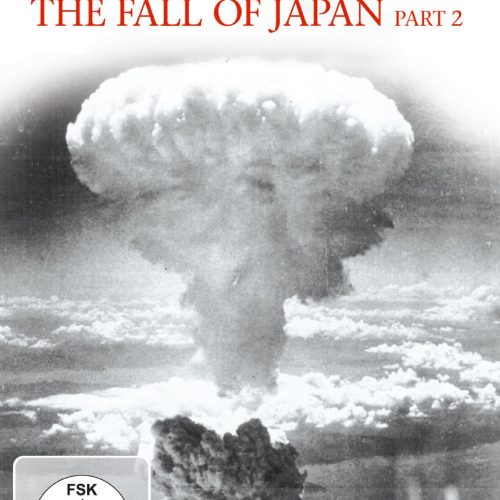 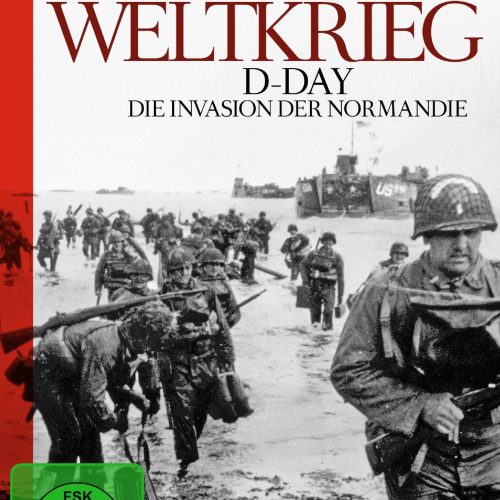 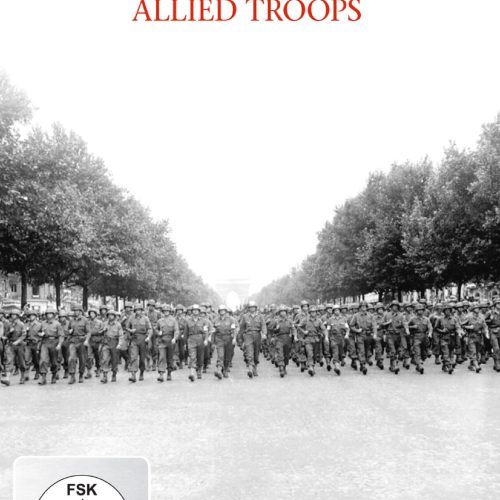 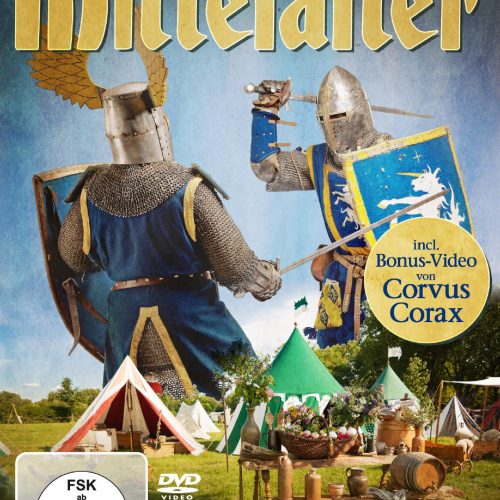 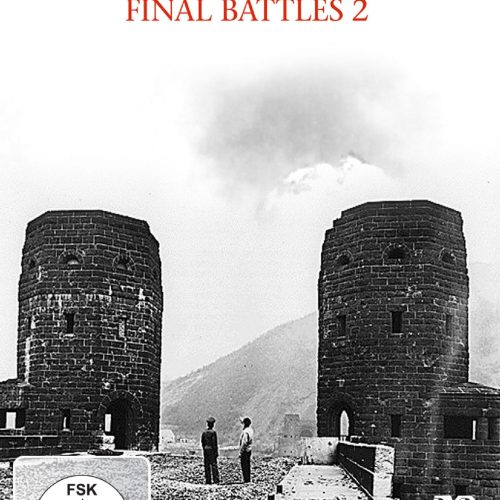 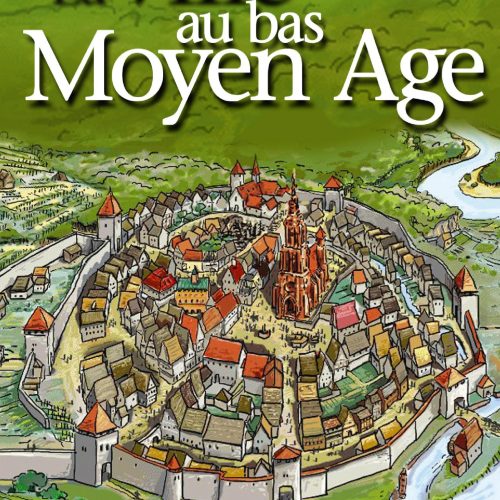