Despite an arduous start, CARMEN is one of the world’s most performed operas. It was written by GEORGES BIZET, who died at the early age of 37 without knowing his work would become worldwide popular. Based on the novella of the same title by French short story writer PROSPER MÉRIMÉE, it premiered at the Théâtre National de l’Opéra Comique of Paris in 1875. Meanwhile it has been adapted into several films and even into a musical with an equal success. CARMEN transformed the traditional light-hearted opéra comique genre and it is far from being “comic” as the genre wording might misleadingly make believe. In fact, the story is very tragic.

This 2CD set features EBE STIGNANI in the role of Carmen and the unforgettable BENIAMINO GIGLI as Don José. Directed by VINCENZO BELLEZZA. 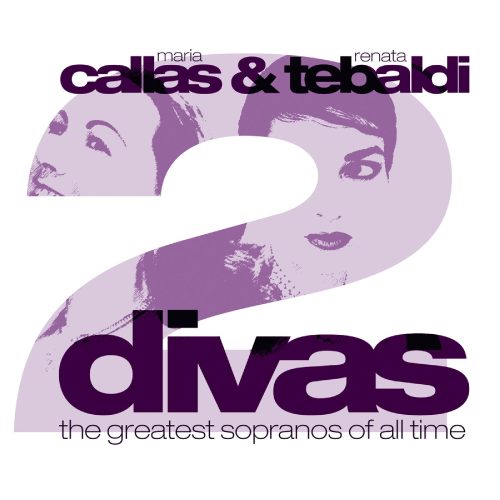 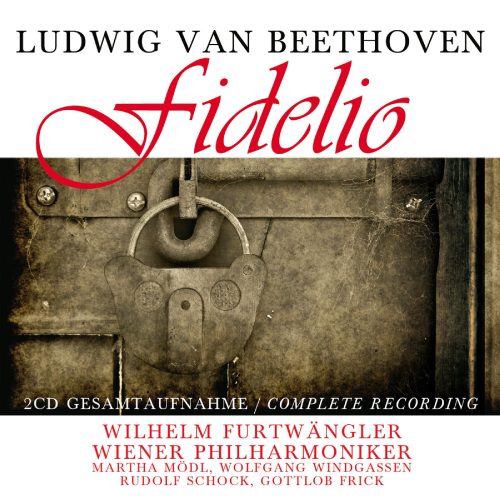 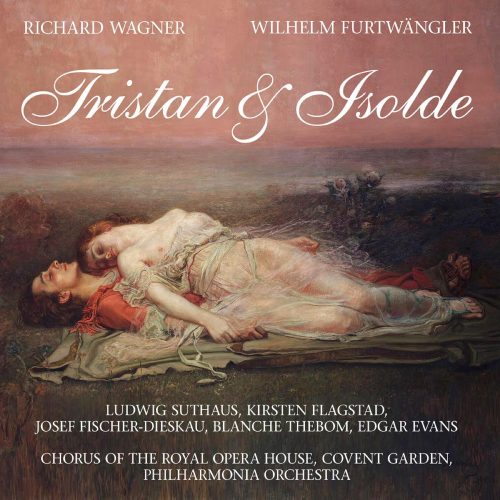 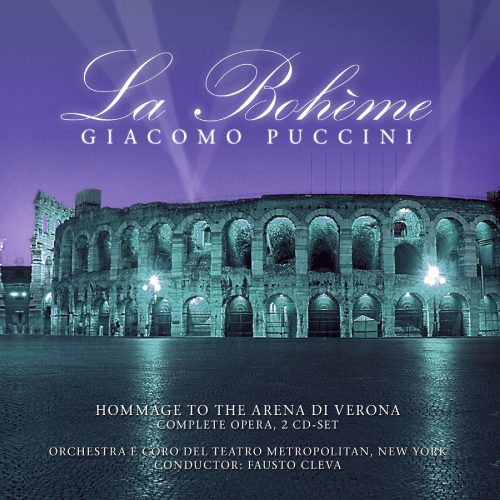 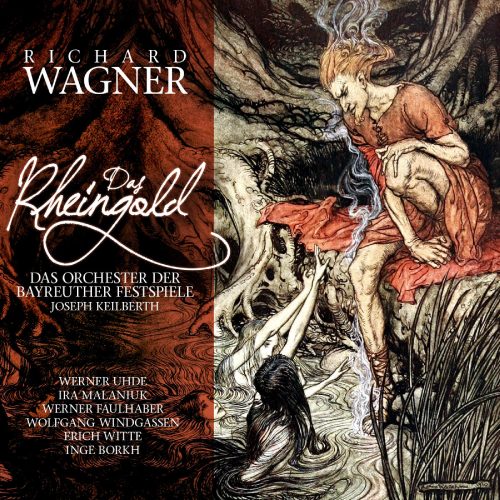 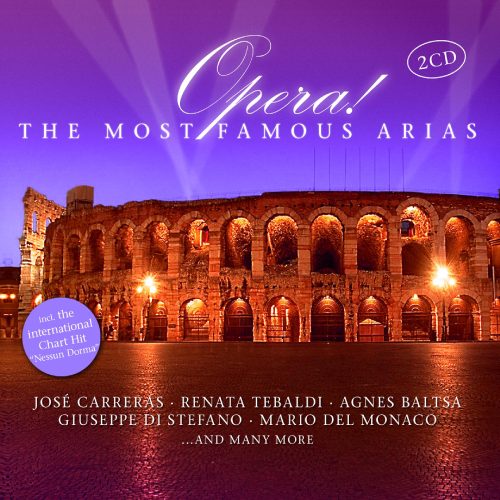 Opera! The Most Famous Arias 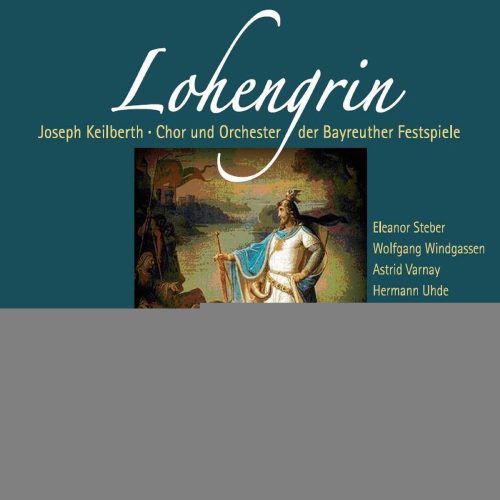 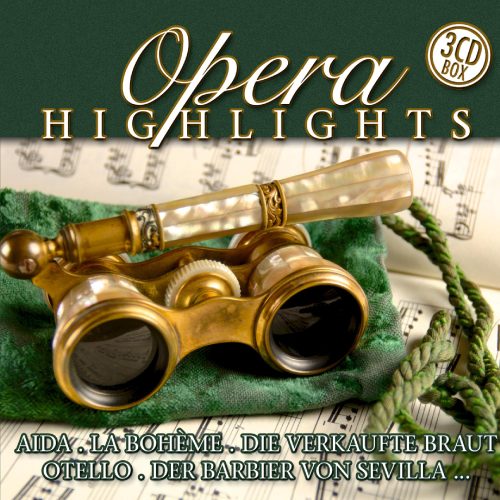